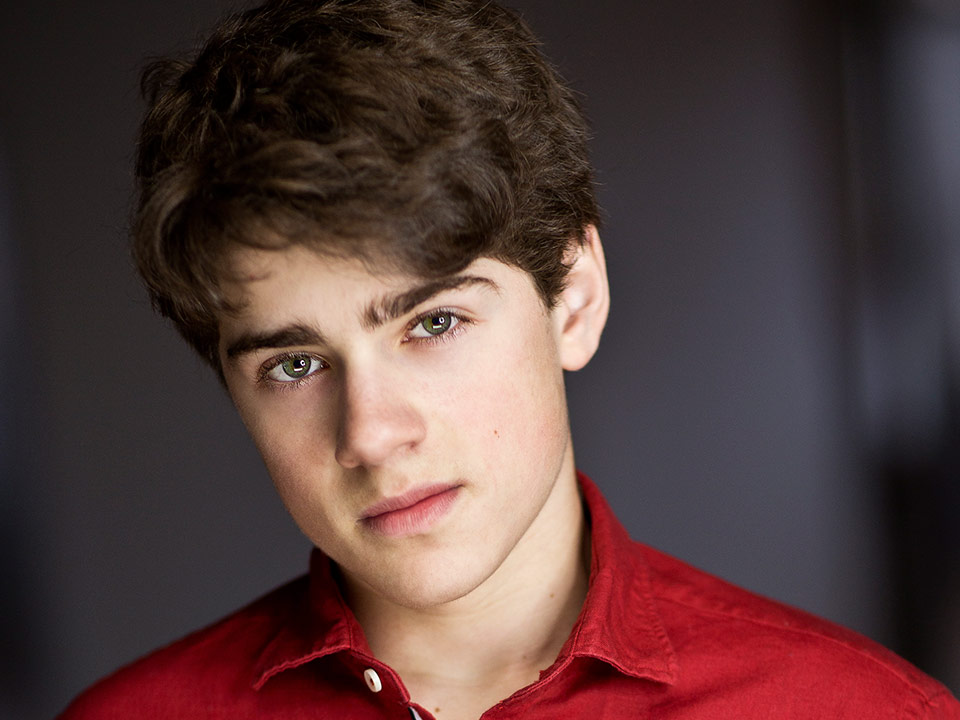 Jake Goodman currently stars as Alvin “Shred” Ackerman on Nickelodeon and YTV’s hit series Max & Shred, winner of the 2014 NICKandMORE Best New Television Series.  The show is currently in production on season 2 while the season 1 episodes are blowing up internationally from Italy to Africa!

Jake was born and raised in Toronto, where he lives with his parents, younger sister, and their pet dog Daisy.

Jake is a passionate supporter of Free the Children and Kids Help Phone and frequently volunteers his time with both organizations.

When not working or in school, Jake enjoys spending time with his friends and family, and playing the guitar, banjo, ukulele, tuba, trombone, trumpet, drums, and piano.

How did you get your start in acting?

I met a kid in Florida who was talking about a show that he filmed and so I spoke to him about how he got into acting and he gave me his agent’s number.  I met with her and started auditioning.

How you were selected for this show?

Just like most other productions. I got an audition for Max and Shred for the role of Alvin. Then I auditioned, got a couple of callbacks and then I got the part!

I’m pretty different from my character. I’m do well in school and I like learning about cool stuff, but I’m not as nerdy as he is and I have many more friends.

How is it acting on Max & Shred?

Acting on Max and Shred is a lot of fun. I like playing a character that’s not much like me and there are many great people who work on the set.

What you love about the show

My favorite thing about Max and Shred is working with awesome people like Jonny, Emilia, and Saara, and the whole film set environment.

Tell us about your favorite episode this season.

In season one, I loved filming the last episode called “The Perfect Layback Life.”  It was a really funny episode and a great way to wrap up the season.  We’re just starting work on season two now.

I like playing guitar, bass, drums, and banjo. I’m also learning how to skateboard which is a blast.

What music we can find on your iPod?

Where do you see yourself in a 5 years?

Being a child actor in Canada, people don’t treat you differently so it’s not like I even have to balance anything.

What’s the best and worst part of being an actor?

I can’t really think of any bad things. I think it’s all really fun for me.

What are future goals?

I’d like to get better at songwriting and guitar. Also with my band, writing new songs and getting a couple gigs.