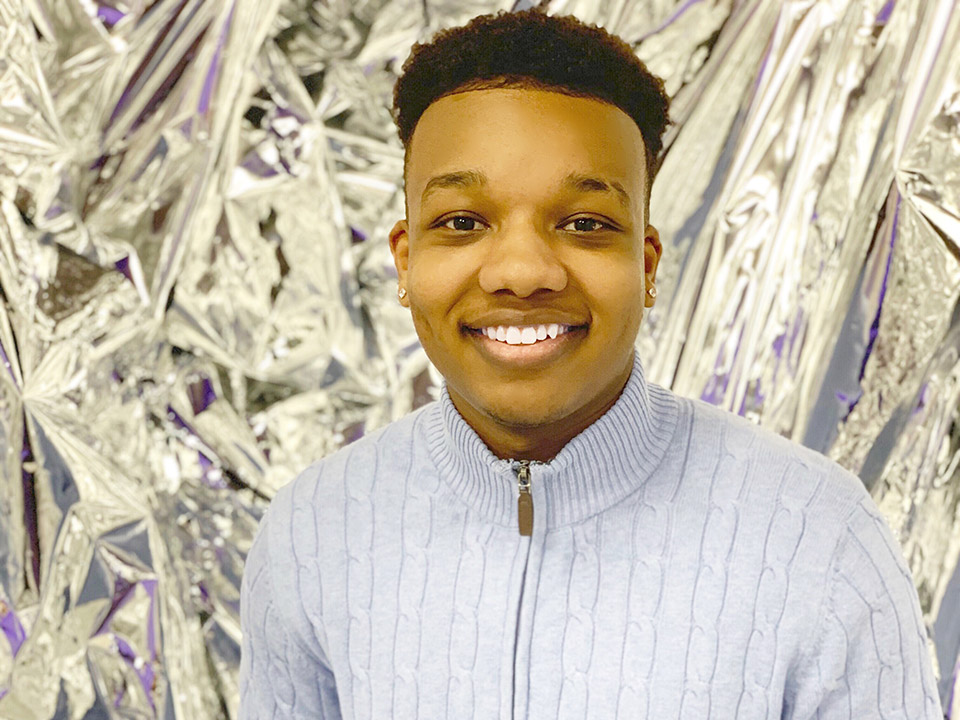 Our interview with triple threat singer, dancer and actor Jalen Parker who is best known for his roles on Dance Moms, Straight Outta Compton and Disney’s Clash of Karts.

Jalen writes and produces all of his music and & music videos. Some of his recent music released includes the singles “Reality,” “Last Goodbye,” and “Kryptonite.”

Hi Jalen, please tell us a little about you?

Well my name is Jalen Christopher Parker, I’m a singer, songwriter, dancer, and actor. I’ve been singing and performing since the age of 4. Moved out to LA to follow my dreams as becoming an entertainer such as Michael Jackson, Beyoncé, and Prince.

3 words I would use to describe myself would be, independent, creative, and hilarious.

My biggest supporters are my parents and my family.

Well I usually start my day with the gym. I go to the gym at 5:30am for maybe 2 hours and return home to do school. After school, I’d lock myself in the room and write, or edit music. Once my music is done, or I’m finished mixing my music, I’d usually watch tv with the family.

When did you start dancing?

I started dancing a long time ago. I was about 4-5 years of age. It wasn’t until 4th grade I began to train in almost every area of dance. There was a performing arts school I went to called Esther F. Garrison, that required me to learn almost ever style. Ballet, Jazz, contemporary, modern, and hiphop.

Did you take dancing classes?

I did take dance classes. I took classes at ALDC, Millennium, Movement Life Style, and The Basement.

Being on DanceMoms was slightly stressful, but fun. Definitely an amazing experience, and I made some great friends as well.

How did you get on the show?

The way I got on the show, was crazy. I took my good friend Guy Groove’s Hip Hop class every Thursday night. Abby started to notice a couple of guy dancers and she pulled some of us to the side and asked when we were available, and the rest is history!

Advice for aspiring dancers would be, follow your heart, and always be willing to learn. You’ll always learn something in class.

What do you love most about dancing?

What I love most about dancing, is that I get to express myself through movement.

I do hip hop the best, in my opinion.

What has been the best thing that has happened to you since being on the show?

The best thing that’s happened to me since Dance Mom’s would probably be me releasing my original music.

Now please tell us about your music singles “Reality,” “Last Goodbye” and “Kryptonite?”

“Reality” was my first single that had a music video and was released on Valentine’s Day of 2018. I recorded it, mixed it, shot the video, and edited the video, all by myself. “Last GoodBye” was about a past relationship, and how sometimes you just have to prepare yourself for your “Last GoodBye”. Now “Kryptonite” is about crushing on a girl that you’ve only hung out with, with a group, and now you finally have that opportunity to hang out 1 on 1. Basically you should take advantage of your opportunity with that significant other, because you’ll never know if you get that opportunity again.

What’s next for me in 2019, I have a single called “Body Lies” that’s coming out soon. If you want to know anything else, you’re going to have to wait and see 😉

I have few projects on my bucket list. I’d like to write a song with Baby Face, do a record with Kehlani and Chris Brown. I’d also want to be on a grammy winning album, rather it’s a feature, or a solo album. They’re a lot more, the list goes on.

The best advice I’ve ever been given was probably, “What God has for you, is for you.” So many of us want to monopolize off of every opportunity but we don’t realize some things just aren’t for us. So if we don’t get that Job or that particular opportunity, there’s one waiting for you, and ONLY you.

Music, my phone, and money. Money because I need to be able to purchase what I need, when I need it lol

What is you favorite song? Why?

My favorite song, would probably be a song I wrote and recorded the other day. It’s called “Tru Love”. No idea when I’ll release it, but it’s epic!

If I could meet anyone living or dead, it would have to be Michael Jackson. I say MJ because there’s so many things that a young artist, like me, would be able to learn from such a legend. From music, to the industry, to style, to performing, to songwriting, EVERYTHING!

One of my strengths, I would say besides Singing, songwriting, dancing, and acting, I would say recording and mixing music.

What kind of music do you listen today?

I listen to almost everything. From pop, to country, to hip hop & rap, to r&b and soul. It depends on my mood and what I want my next song to relate to.

My idea of a perfect Sunday would be Church with family and your significant other, then maybe dinner or lunch, afterwards the studio. Once I’ve finished the studio I’d scoop up some food, and then go home and play videos.

It’s funny you ask about charities, I’m actually an ambassador of Round Table Global. We focus on three main things, Educational Innovation, Empowering Everyone and Environmental Rejuvenation and believe me, there’s a lot of us. We travel the world and we bring people of all ages together to tell their stories and share our experiences with one another and we work together to make the world that much better.