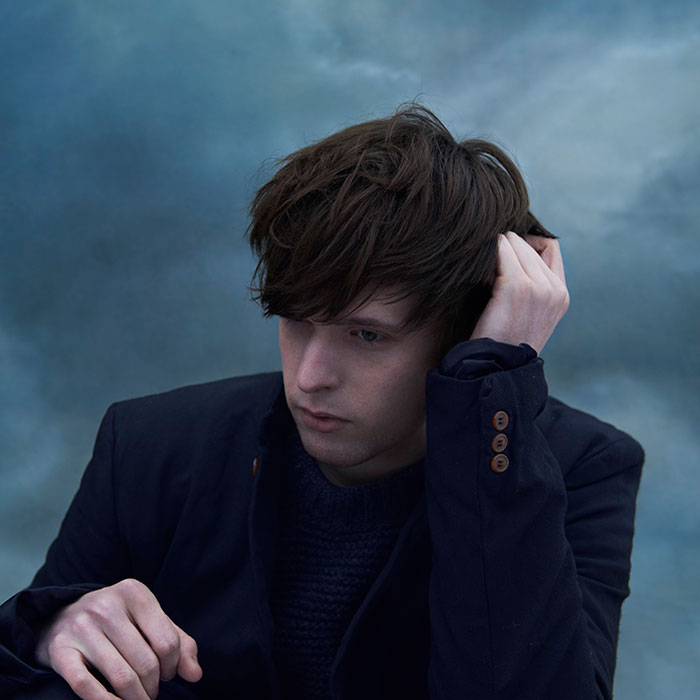 JAMES BLAKE has been honored with his very first Grammy Award nomination.

The UK alternative soul trend-setter has been nominated in the category of “Best New Artist” at the 56th annual Grammy Awards. The show airs live from the Staples Center in Los Angeles on CBS Sunday January 26, 2014 at 8pm ET/PT.

It’s already hitting year-end critical round-ups as well. Rolling Stone placed the record’s lead single “Retrograde” #8 on its “Top 100 Songs of 2013” feature writing, “When that gorgeous synth build hits midway through, it’s like dawn after a rough night”, while Complex named it #33 on its “The 50 Best Albums of 2013 feature claiming, “In a music environment where most people are just trying to keep up, JAMES BLAKE seems effortless in setting the pace”. Meanwhile, the album topped Variance Magazine’s “The Top 25 Albums of the Year” list, and the outlet exclaimed, “It was layer after layer of thought-provoking, soulful music, relying on sweeping vocals and brilliant songwriting instead of over-the-top production. In the end, it was the finest LP to hit the market”.

In little over a month’s time, the music video for, “Life Round Here”, his hypnotic collaboration with Chance The Rapper, has racked up over one million views since its Noisey premiere. Directed by Nabil [Kanye West, Nas, Bon Iver], it’s an elegantly constructed clip evocative of the song’s palpable emotion. Check out “Life Round Here”

Overgrown topped the iTunes Electronic Albums chart based solely on pre-orders. Meanwhile, beyond his outspoken celebrity fans Kanye West, Stevie Wonder, Jay-Z, and Joni Mitchell, tastemakers constantly extol him. Us Weekly joined “Team BLAKE”, bestowing “3-out-of-4” stars on the album days before it dropped. Meanwhile, international gatekeeper NME gave the offering a rating of “8-out-of-10”. He celebrated the release with an unforgettable performance on The Late Show With David Letterman.

REPUBLIC RECORDS would like to congratulate JAMES BLAKE on his nomination.