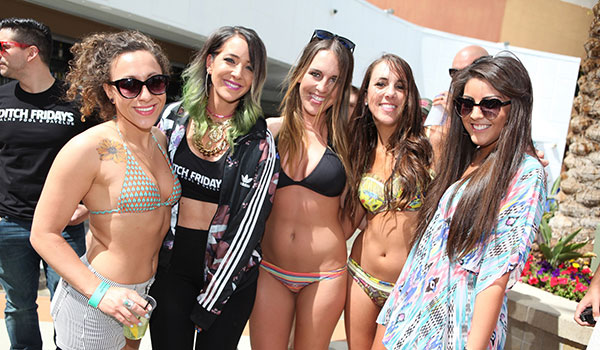 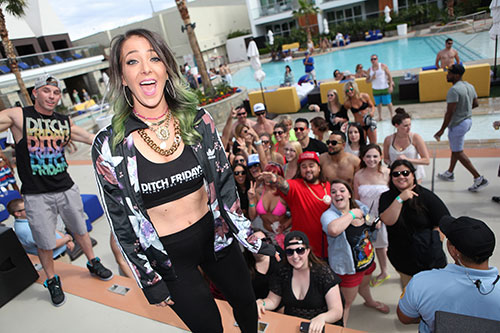 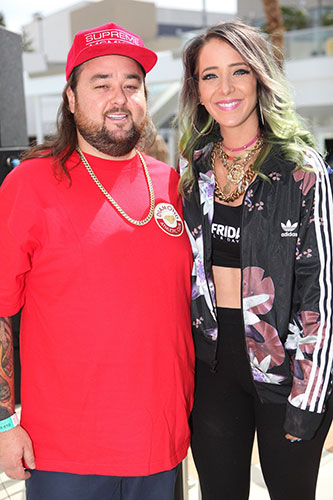 While making her way through the popular day party, with boyfriend and fellow internet star, Julien Solomita, Marbles was instantly swarmed by adoring fans, stopping to take photos for 30 minutes with the crowd, before arriving to her VIP cabana. 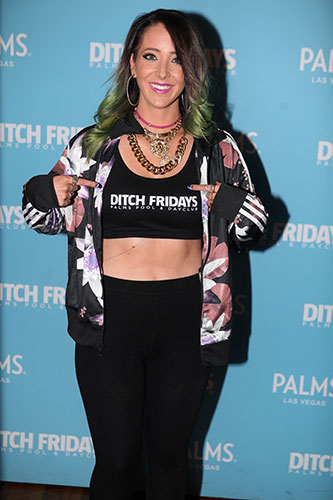 The social media celebrity, who hopped on Instagram to encourage her 3.2 million followers to come to the pool for hugs and slow dances, stayed true to her word, passing out hugs throughout the entire afternoon with every single fan who approached her section, including several who instantly burst into tears when meeting her.  Additionally Marbles, was asked to sign her autograph on a variety of things including an arm, a cell phone, a tee-shirt and a bikini top. 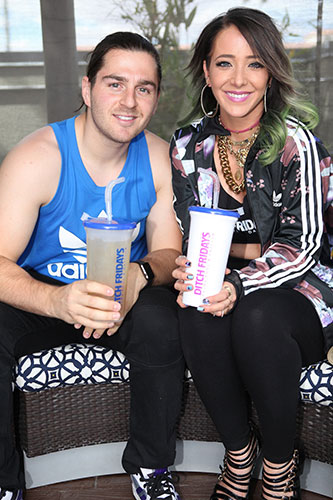 Getting in on the Ditch Fridays was also “Pawnstars” reality star, Chumlee, who chatted with Marbles, before jumping in with a large group of fans to be part of her selfie crowd shot. 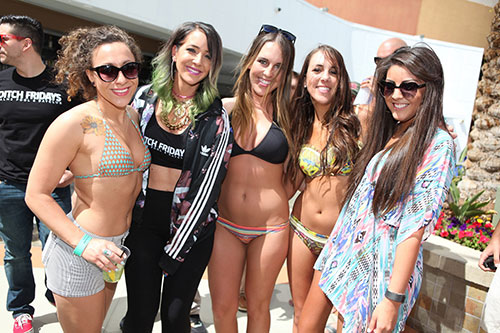 Also spotted at the pool was celebrity stylist, Joey Maalouf, who was promoting his new mobile application, The Glam App. 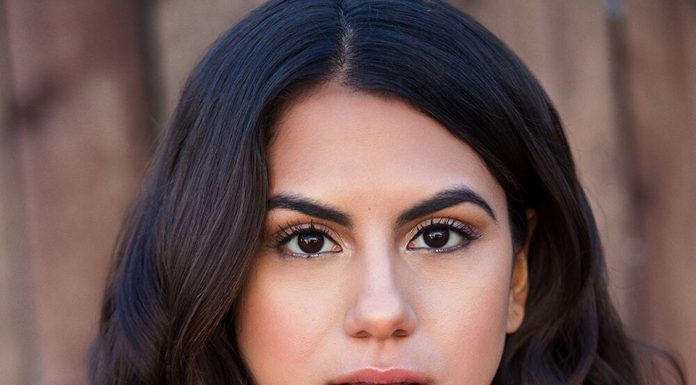