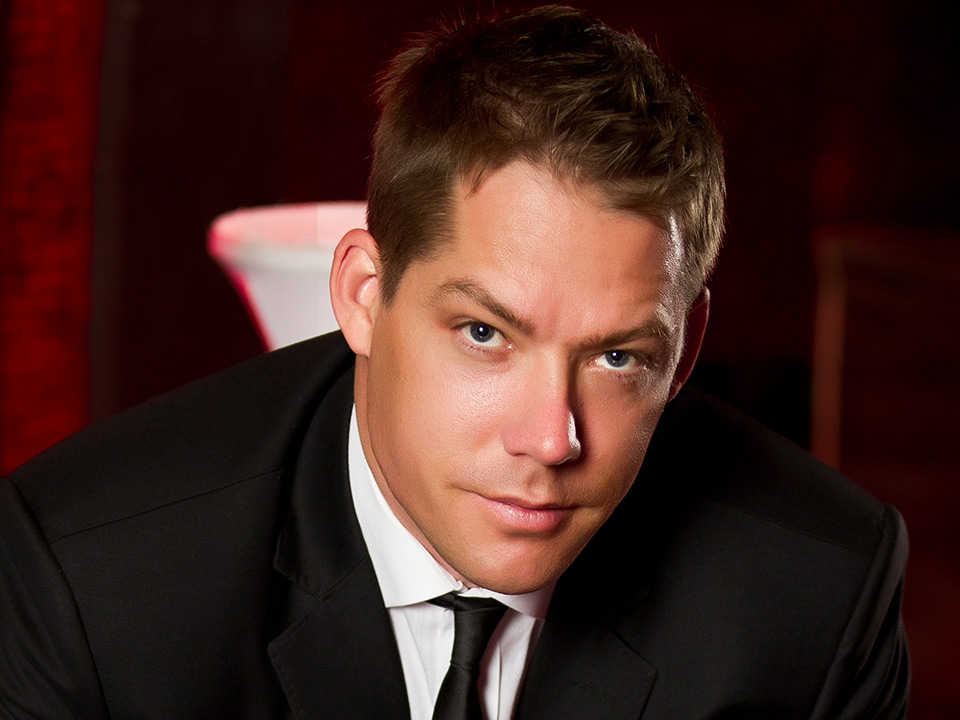 You may not know the name Jesse Waits like you know Zedd, Martin Solveig, and Tiësto, but you can be sure they know him well. After working his way from the bottom up in the nightclub business, Jesse Waits capitalized on the growing popularity of electronic dance music years before names like Calvin Harris and Skrillex ever broke through to the level of fame they have today. So how do you build your own empire in Las Vegas entertainment? We sit down with the creative mind behind “XS” at Wynn Las Vegas to ask how he went from bar back to the King of Nightlife.

What’s the hardest part about being a Las Vegas Club Owner?

A lot of energy and thought goes into the whole thing. Everything between marketing and operations is very mechanical. Just being able to see how nightlife and nightclubs evolve, it gets tricky to keep places relevant and hot. That’s the most challenging part, but we’ve been successful for going on six years. Keeping a club busy is what makes it so stressful. To keep a club on top is the hardest part.

Especially in an ultra competitive place, Las Vegas has a lot of entertainment options.

Absolutely. We always try to up the production and keep our concepts fresh. Right now, we are doing an upgrade to keep the club up to speed and we’re also adding a lot of production elements to it.

When you are coming up with new ideas for renovation or new groups for the club, how do you project what’s going to attract the most people?

It’s hard to quantify that but for me, I kind of live and breathe nightclubs. It’s everything I do, everywhere I go, all my friends… everything is nightclub centric. So it kind of happens naturally, it doesn’t hit me in “aha!” moments per se, it’s more of a slow, evolving change. Small things that you tweak and adjust. It’s like a technique to always be fixing things, it’s like evolution. Nothing happens quickly. The music was probably the quickest thing we’ve done, but that took 3 years of booking DJ’s and building those relationships. In our first year of booking DJ’s, we would book them on weekends like Labor Day and bigger holidays for visitors. After seeing how well they were doing, we decided that its what we were gonna do and we’re gonna be consistent on our programming and music genres. That year, we were doing top 40’s and other groups that the crowd wanted. Not necessarily everyone was on board with DJ’s, but because we were the top club, we lead the way for people to follow it. People were still complaining about the music style and genre, but when the club is that busy and the energy is that high, they get it and they start enjoying it as well.

From the Rat Pack to Elvis to the DJ’s of today, the music of Vegas has gone through many changes. Where do you see the future of EDM and music in Las Vegas?

Vegas has been through many different phases. Before DJ’s, there was a big celebrity appearance trend that people wanted. People wanted to take pictures with and be near a celebrity, but they aren’t really performing or doing something that creates a big energy jump. Whereas with a DJ, their job is to build the energy and basically tell a story. It’s a full night of entertainment that way. Where a celebrity would just be in their booth during the performance, a DJ is there to entertain for the full night for up to 5 hours of entertainment. What a lot of people don’t understand is that they are like any other performer. They’re like a rock star or a rapper, people identify with their brand and their identity. On the entertainment side of it, Las Vegas has always been the entertainment capital of America as far as nightclubs goes. We’re getting bigger and better. Vegas is the place that can afford to pay the top DJ’s and create the top venues that are above and beyond all the other cities in America.

You’ve had great success with XS and Tryst, but what got you into the entertainment business in the first place?

You know, it was by accident. I moved to Vegas from Hawaii and I knew I had to work hard. I started working at a snowboarding resort, but the season only lasts three months in Vegas. At the season’s end I didn’t know what to do. I had just turned 21 and had to ask myself: “What am I doing? What am I here for? What job am I going to do that’s going to make me happy?” I considered it and thought that I could be a dealer, an executive host or a bartender. Those were the things that were the most appealing to me–something in the direction of nightclubs and restaurants. I got into the industry as a bar back and just started working harder than anybody else. I was always trying to find something better for the place I was working at by promoting and doing whatever I could to make the club busier. It just evolved into where I’m at now. From bar backing at House of Blues to door managing to working at Light Bellagio to working at Drai’s. I eventually worked my way up to the Wynn and we had a good recipe for success that’s worked for us thus far and ever since. “Make a lot of money and have a good time,” that was my goal.

Were you a big fan of EDM before you started working in these venues? Or did you start working in nightclubs and then discover it?

When I moved to Vegas and started working at House of Blues I didn’t even know what house music was; I think it was still in its stages of infancy at that point. We wanted a main room and a VIP room which would be different–much more exclusive. When I moved from House of Blues to Drai’s, it was a house club from the get go. I booked Paul Oakenfold, Kaskade…Deadmau5 back when he charged $5000 a night. Being in that environment; it became my life. Then we opened the venues at the Wynn, the music was still an open mixture of house music, top 40’s and hip hop. When we opened XS, our strictly house Sunday nights became pretty successful. Nobody else had that at the time. We would book a couple DJ’s like Fedde le Grand to see how they would work, and they became more and more successful. Then, we started to evolve into house music venues. Our competitor Marquee had to do something that wasn’t hip hop so they weren’t competitive with their partners, so they started to book DJ’s following us. It was like an arms race after that. We picked up all the big names: David Guetta, Afrojack DeadMau5, Tiësto, Skrillex, Calvin Harris–36 of the biggest names. I don’t think there’s been a club since that has had so many giant names on their roster. We also built a lot of these guys up like Skrillex and Calvin Harris. Calvin Harris broke after we had him for one year.

So XS was like the breeding grounds of EDM as we know it today?

Vegas has helped launch a lot of careers, there’s so much marketing going on for these guys and that helped build their careers.

Other than the entertainment and club side of your life, what else do you enjoy doing?

I like normal things. I like simple things like going to Hawaii, going fishing, hunting, diving and snowboarding in the winter. Dirt bikes, choppers, Harley’s–I prefer taking it easy on vacations and not thinking.

What is included in your $1M Champagne Experience?

The Armand de Brignac “Empire” Collection consists of 18 bottles of ultra premium champagne. The collection includes bottles of various different sizes, from the standard 750ml to a 30ml bottle. Graffiti artist Alec Monopoly custom-painted the Armand de Brignac Rose 30L Midas Bottle and it’s beautiful case. His art usually goes for $30,000 for a painting. You also get a trip to France to the Ace of Spades vineyard.

Are you guys doing a lot in support of EDC?

Yes we are partners with Insomniac–they’re a huge powerhouse.

We just developed an app called “Wynn Social” that will update you on our upcoming concerts. We’re also debuting “Nightswim”, where we throw a huge pool party at night. The pool is filled with oversized floats and it’s a ton of fun. We do a [theme] night in winter called “Movement” and “Nightswim” in the summer. There’s usually 4000-5000 people there on Sundays. 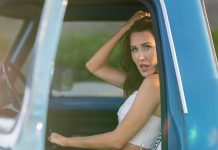 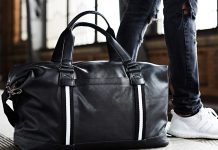 9 Benefits Of A Leather Travel Bag 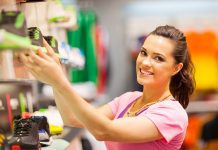 Buying Shoes? These Expert-Approved Tips Will Help You Get Better Deals

Eat your heart out! #valentines