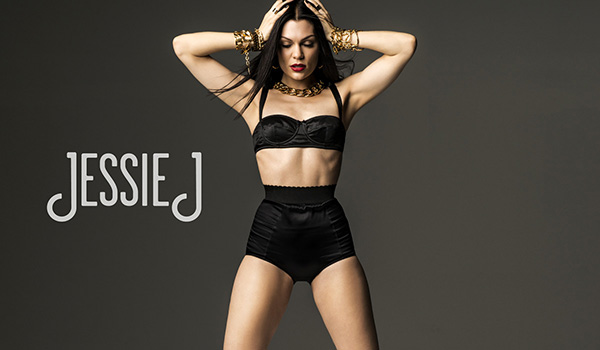 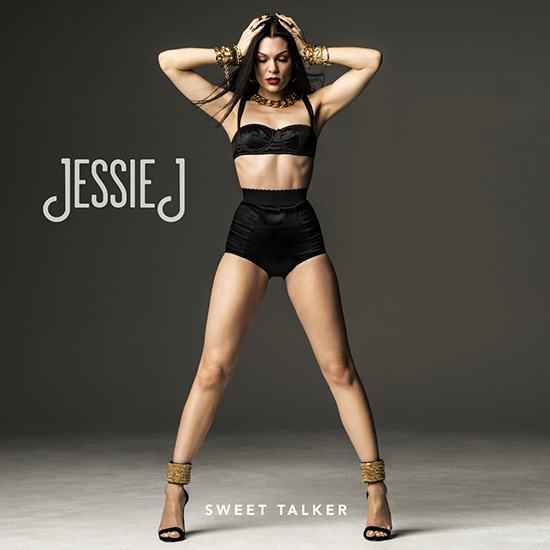 Following last week’s sold out show at the Gramercy Theatre in New York City, the Award-winning, multi-platinum singer, songwriter, and performer will celebrate the album’s release with an intimate show tonight at the El Rey Theatre in Los Angeles.

In addition, she is launching a full-scale television takeover this month. It started with her performance and appearance on Good Morning America last week and continued with Live! With Kelly & Michael and Dancing with the Stars yesterday. On October 17, she’ll be on Ellen, while she’s set to appear on The Queen Latifah Show October 27.

The sexy, sizzling music video for Sweet Talker’s second single “Burnin’ Up” featuring 2 Chainz recently premiered on VEVO and has accumulated over one million views in less than a week.

Watch the video for “Burnin’ Up”!

“Burnin’ Up” is Jessie’s follow up to the smash single “Bang Bang”, the all-star collaboration with Ariana Grande and Nicki Minaj which recently hit platinum status. Immediately upon release, “Bang Bang” skyrocketed to #1 on the iTunes Overall Top Songs chart. The track’s cinematic music video enjoyed its world premiere during the 2014 MTV Video Music Awards where the three ladies also delivered the explosive first-ever live performance of the song. To date, the video has amassed over 60 million views.

Jessie J’s debut album, Who You Are [LAVA], marked the debut of a global icon when it reached #1 and was certified multi-platinum in over 15 countries. She has sold over 3 million albums and 20 million singles worldwide to date. The GRAMMY® Award-nominated artist was also the 2012 London Olympic Games Ambassador. Her smash “Price Tag” reached #1 in 18 major territories. Who You Are also yielded an astonishing six Top 10 singles including the hit “Domino”. Among other accolades, Jessie J was the recipient of the 2011 Critics Choice BRIT Award and the BBC’s Sound of 2011 honor.

Party with NERVO at in Las Vegas