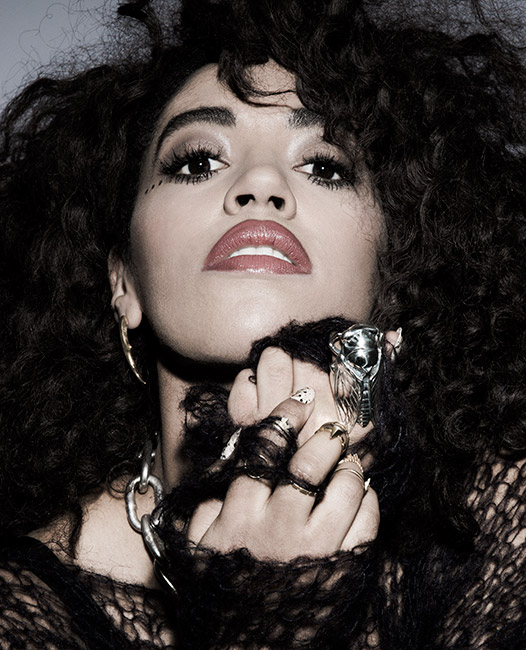 The Liverpool-born soulful singer Jetta made her U.S. TV debut Friday night live on Jimmy Kimmel, performing “Feels Like Coming Home” from her new EP Start a Riot. The electric singer has performed with Cee Lo Green, Paloma faith and other artists that chalk up to a serious music resume. MTV states that: “…Jetta wants to “Start a Riot,” and she certainly succeeds. We’re tempted to mosh with a bold beginning of big bad guitar plucks and the siren song of her strong, clear voice.” Her driving song “Start A Riot” was the iTunes single of the week for February 25th and brought much needed attention to the powerful singer. Her debut LP is set for release this year and has music fans eager to see what the singer/songwriter has coming next. In the meantime, see Jetta on an extensive North American tour. She’s making stops at SXSW, Webster Hall, New York, and Danforth Music Hall in Toronto, Canada.