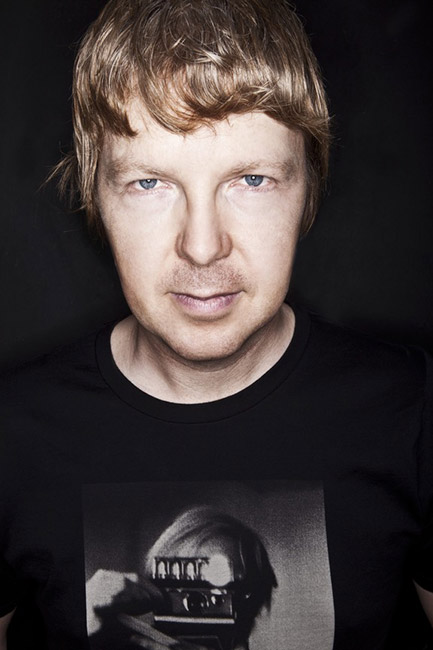 John Digweed will be celebrating the landmark 500th episode of his legendary Transitions Radio Show by broadcasting LIVE for the first time ever, direct from his Annual Sunset Cruise, from 1600 EST on Thursday, March 27. Taking over the airwaves LIVE from the high seas just off Miami’s idyllic coastline – and presenting 4 hours of the very finest underground music from a selection of the most credible electronic acts in the world – Transitions 500  will be the first of no less than 5 huge shows that the Bedrock label boss will be playing in Miami this month, in what is shaping up to be his most prolific Winter Music Conference yet.

Just a day later on Friday, March 28, John will be hosting his legendary Bedrock label Showcase party at Cameo, and will be joined by the likes of Guy J, Carlo Lio, Eagles & Butterflies and Denis A.

An early evening appearance at Pacha Ibiza’s Pool Party, followed by an extended set at one of Digweed’s favourite Miami haunts – The Vagabond – will provide Saturday’s entertainment while Sunday will see John head Downtown to Bayfront Park, for a very special set at Ultra Music Festival.

Transitions 500 will be broadcast online via johndigweed.com, John’s Facebook Page and at mixlr.com/johndigweed as well as through numerous FM radio stations worldwide.

If that weren’t enough, John Digweed’s long-standing Bedrock imprint also returns this month with the third instalment of its much-loved ‘Underground Sound of Miami’ series. Showcasing some of the very finest electronic music from some of the most exciting producers in the world, Underground Sound of Miami 3 features 10 totally exclusive tracks from artists both familiar and new, including Robert Babicz, King Unique, Darren Emerson, Dave Angel and Carlo Lio to name but a few, and is set for release on March 17 on Bedrock. UNDERGROUND SOUND OF MIAMI LISTEN TO CD1 MINIMIX ON SOUNDCLOUD