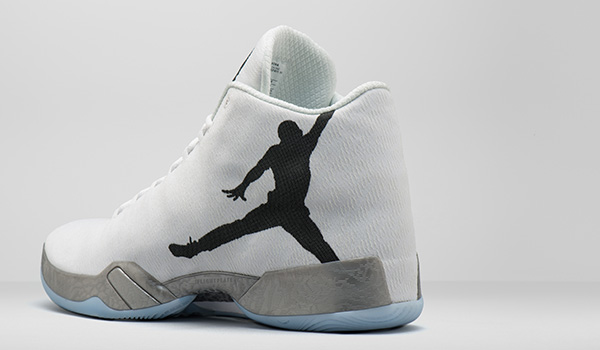 Tonight, eyes around the world return to the hardwood with the official tip-off of the professional basketball season. To celebrate the new season, Jordan Brand will continue its legacy of pinnacle performance footwear on court by providing its family of athletes exclusive shoes.

Retail versions of the Jordan Super.Fly 3, Air Jordan XX9 and Jordan Melo M10 are currently available at global retailers and Jordan.com. The Jordan CP3.VIII launches Nov. 5 and is available on NIKEiD. NEW ADDITIONS TO THE FAMILY

In addition to player exclusive footwear, the Jordan Brand team will support its new crop of players joining the family, from a group of highly touted rookies to veteran players focused on leading their team to a championship.

At the end of last season, Andre Drummond and the No.2 overall draft pick Jabari Parker added their talents to the Jordan Brand roster. Since then, the family has grown further to include a trio of talented rookies: Tyler Ennis, Noah Vonleh, and James Young, and one of the most elite forwards in the game, LaMarcus Aldridge.

Although this will be each athlete’s first professional season as a Jordan team member, all three rookies participated in the 2013 Jordan Brand Classic where top high school athletes showcased their talents in a series of basketball tournaments. Stay tuned to Jordan.com and @Jumpman 23 for the latest Jordan Brand updates as the basketball season tips off.

Masterful in Melbourne: Nike Tennis athlete looks for down under