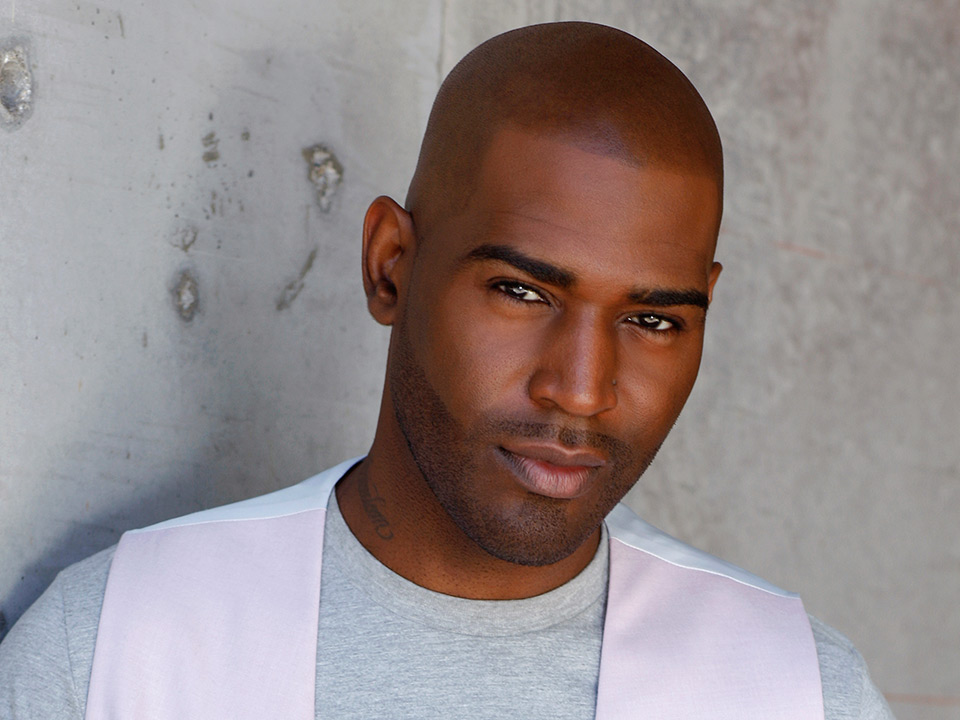 Our interview with Karamo Brown who can be seen as Tv Host of MTV’s “Are You The One: Second Chances” & host of History Channel’s “The UnExplained.”

We chat about the shows, his role model, biggest supporter and much more!

Hi Karamo, please tell us a little about you!

I was born in Houston, Texas to Jamacian parents. I have two sons who are the first and last things on my mind every day.

I would have to say myself. Every morning, I wake up and look in the mirror and cheer myself on. Not in a narcissistic way.

That’s a hard question. I had many people who planted seeds of wisdom & encouragement as a child. There wasn’t one that I modeled myself after though.

When I was 22, I was cast on MTV’s “Real World” which many people think gave me my start, but it didn’t. I didn’t get my TRUE start in the business until 10 years later getting cast as the Host of #OWNShow on the Oprah Winfrey Network.

Don’t play “the game” because there is no game to be played.

I’m not sure if I believe in role models. Being an individual is the most beautiful gift in the world. Why model myself after anyone else, when I can be me?

What is the best part of working at MTV’s “Are You The One: Second Chances”?

It gave me a chance to play a part in a televised social experiment on trust and love. It’s fascinating to watch how people change when money is involved.

Where the show is filmed?

What’s the best thing about your experiences so far with History Channel’s “The UnExplained”?

The best part of shooting the UnExplained was discovering that some of the conspiracy theories that I thought were b.s. actually held validity.

I love music, from every genre. Depending on the day, my favorite song changes. But today, I would say it’s “YAH.,” from Kendrick Lamar’s DAMN. album.

Tom Hanks… he is the only actor to make me cry.

Five years from now, I see myself having my own nationally syndicated network daytime talk show, also hosting a primetime variety show and executive producing several successful shows (reality & scripted) that I have developed.

I’m naturally fit, but one of the things that I have done for year is intermittent fasting. I don’t eat or drink each day until about 2pm.

What is your favorite meal?

I can’t leave home without a plan, my phone and 95% of the time, a snapback LA cap.

I’m able to manifest my dreams.

Many… specifically when it comes to LGBT rights, Women’s Rights and Kids.

Waking up and relaxing on the couch.

Favorite Quote: Don’t be afraid of growing slowly only of standing still.

Favorite TV Series: Any Show I’m Blessed Be On

Sports Team: Depends on the sport. 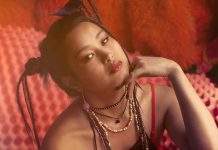 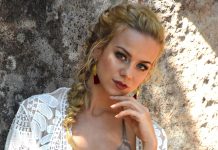