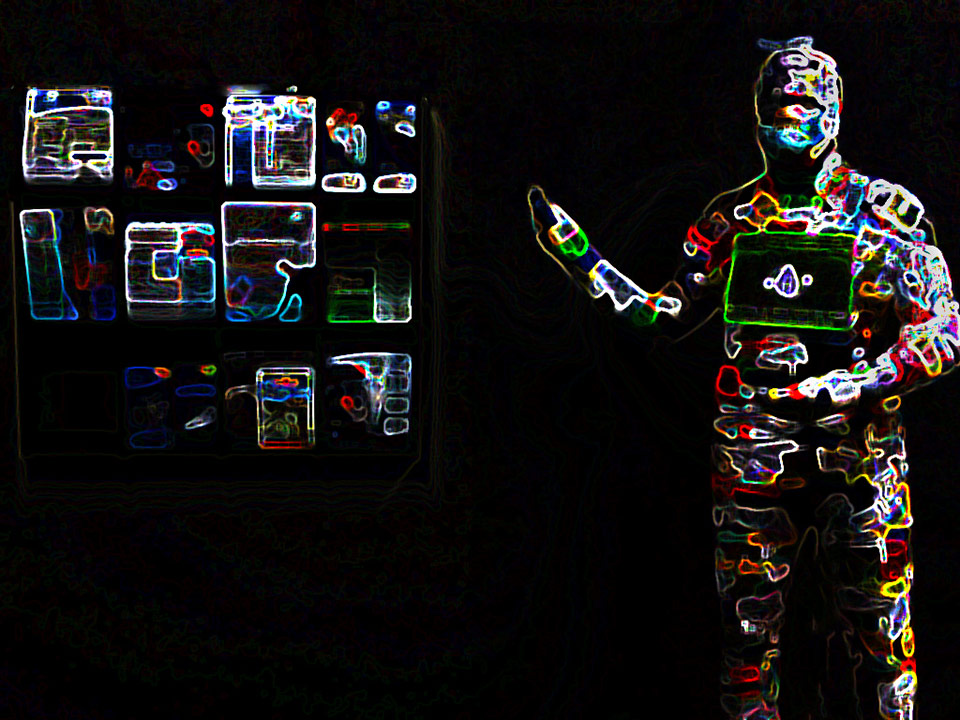 Few could take their eyes off Katy Perry when she hit the MET Gala red carpet. She looked stunning and glowing in the first LED lit dress, creating a rainbow of colors shimmering around her. More than her, it was her dress that caught the world’s attention.

The one-shoulder couture gown with over 3,000 full-color micro-LED lights was designed by CuteCircuit, Katy Perry’s chosen high-end fashion designer for the event. Previously, she had worn creations by CuteCircuit for her stage shows as well as red carpet appearances.

CuteCircuit, a pioneer in the field of wearable technology, is an internationally known fashion house, founded in 2004 by its Chief Creative Director Francesca Rosella and CEO Ryan Genz. The design duo behind London-based CuteCircuit’s amazing creations strives to stitch together new beauty and functionality using smart textiles and micro-electronics.

CuteCircuit claims that it uses patented and patent-pending technologies that are RoHS compliant. Also, the fashion label insists that their products are “free from lead and mercury,” apart from other hazardous substances, and are hence “safe to wear.” And according to the company, to ensure the safety of its users, the textiles are tested and OEKO-TEX certified.

CuteCircuit has already produced some special and innovative wearables. In fact, the latest one is the world’s first Haute Couture Twitter dress, an elegant black floor-length evening dress designed for Nicole Scherzinger. The dress is special because it can receive tweets in real time and create extraordinary animations using micro-LEDs. The dress, which is made from French Chiffon Changeant, is “embellished with more than 2,000 triangular Hematite Swarovski elements.”

The other marvels created by CuteCircuit includes the Hug Shirt, the world’s first haptic telecommunication wearable that allows hugs to be sent and received. The Soundshirt allows one to feel the music, using 16 micro-actuators. The Galaxy dress, the world’s first color-changing dress created for the Museum of Science and Industry in Chicago, is also the largest wearable display in the world, embroidered with 24,000 full-color pixels. And the list goes on. 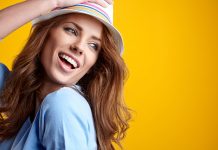 Why is Handmade Clothing So Special? 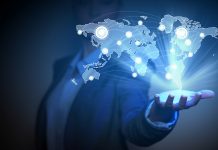 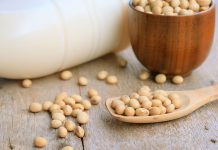 How to Know You’re Ready to Start Your Own Business

Reasons You May Need a Blood Test

What is the Role of a Medical Assistant?