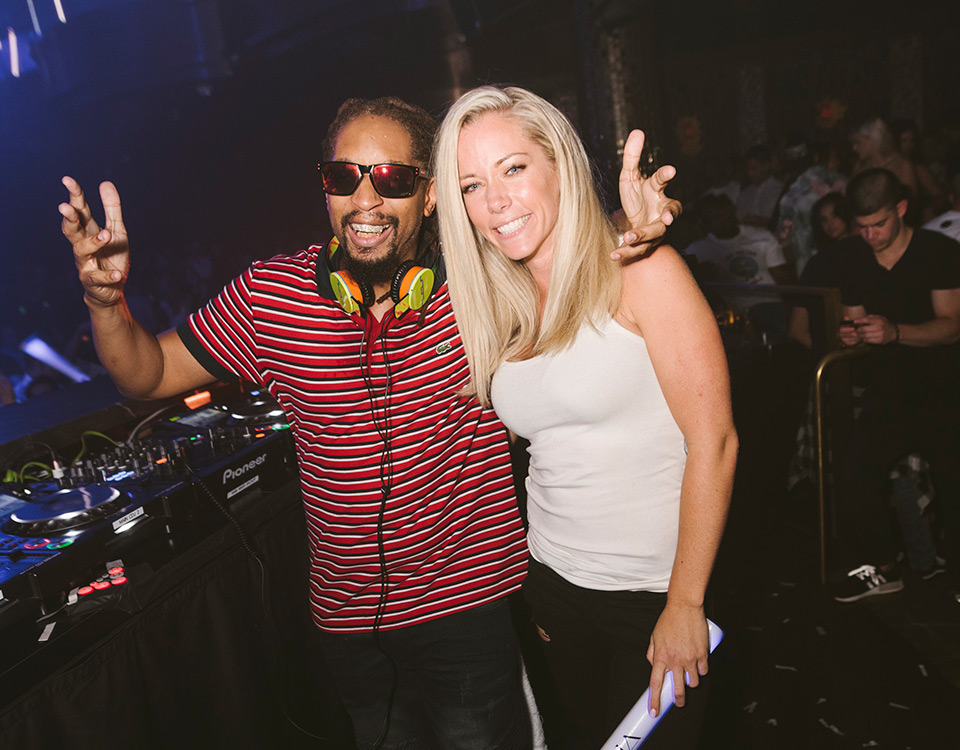 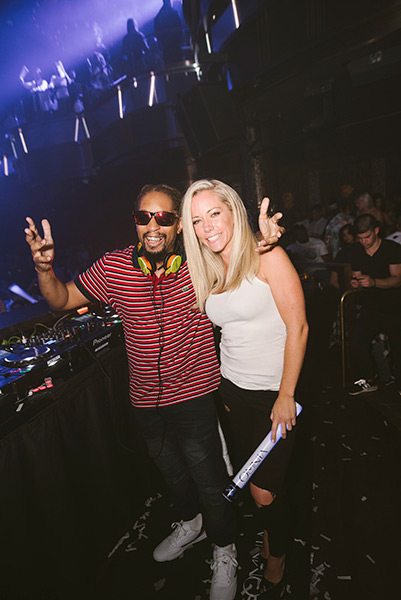 Last night (Tuesday, June 6) stars of the new Strip comedy show “Sex Tips for Straight Women from a Gay Man” Kendra Wilkinson-Baskett and Jai Rodriguez were spotted at OMNIA Nightclub inside Caesars Palace. Arriving around 11:30 p.m. with three other guests, the group was seated at a VIP table in the main room where they were reportedly celebrating the successful start to their new show. Dressed casually in a white tank top and jeans, Wilkinson-Baskett appeared to be in high spirits as she was seen sipping on cocktails, mingling with friends, and taking pictures with fans throughout the night. The group was visibly excited when iconic DJ Lil Jonook over the booth for his OMNIA debut, as they began dancing animatedly to his high-energy set. 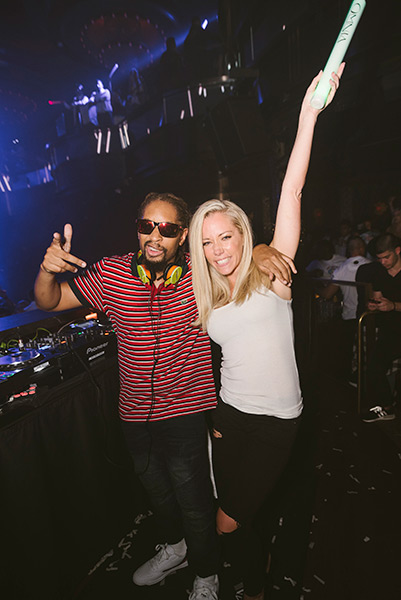 Later in the night, Wilkinson-Baskett stopped by the DJ booth to snap a couple of pictures and speak briefly with Lil Jon to compliment him on his incredible performance. The group ended their fun night out at approximately 3:00 a.m. 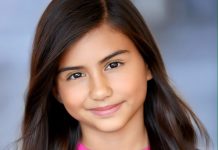 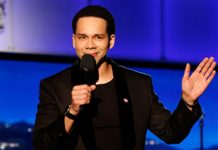 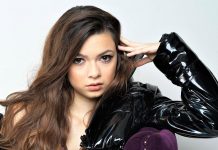