Arriving to the packed dayclub shortly after 3 p.m., rapper, Kendrick Lamar, treated thousands of “Ditch Fridays” partygoers to a dynamic performance of hits including “Don’t Kill My Vibe,” “Poetic Justice” and “Problem.”  Lamar, who had mentioned that he’s been putting in overtime at the studio to write more music, enjoyed orange juice and Grey Goose cocktails at his cabana following his performance. 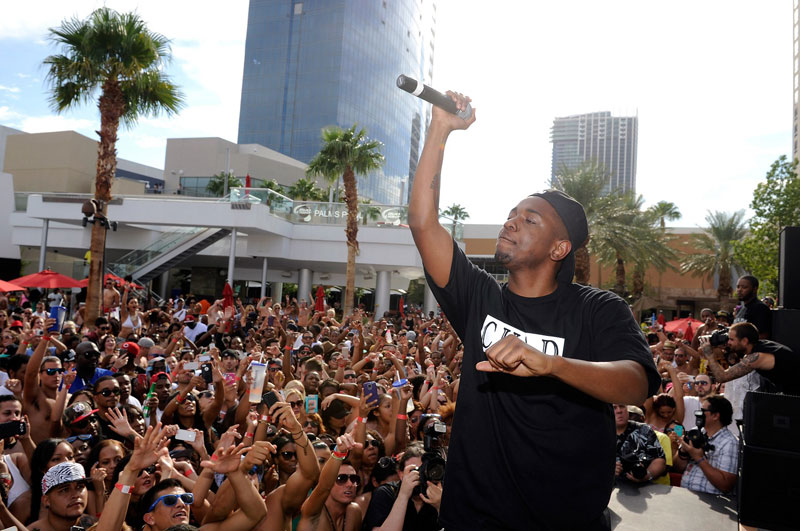 All eyes were on gorgeous R&B songstress, Ashanti, who arrived to Moon Nightclub sporting a skin-tight black, fuchsia, orange and white tube top dress from Celeb Boutique, paired with black and white fringed stilettos.  Ashanti treated the crowd to a 45 minute performance of some of her greatest hits of all-time which included “Baby,” “Happy,” “What’s Love,”  “Only You,” “Always on Time,” “Foolish,” and more.

The crowd went wild when Ashanti took to the microphone to sing a new song from her upcoming album Braveheart, about side chicks.  Fans went wild as the bombshell danced and recited the lyrics “She ain’t gotta body like mine, face like mine, brain like mine.”

Iconic rapper, actor and heartthrob, L.L. Cool J took to “Ditch Saturdays” to serenade the crowd with a mix of top hits.  Before treating the crowd to his sexy anthem, “Doin It’,” L.L. took to the microphone to say “It’s wet outside but lets get wetter.”

The legendary star who just celebrated shooting the 100th episode of NCIS: Los Angeles, playfully told the crowd “When I was walking in, I overheard a girl say, LL raps too?”  After chuckling he took back to the microphone to say “It’s all good, I get that a lot nowadays, I’ll take that.”

Catching the poolside performance was T.I. alongside Ashanti and DJ Drama, DJ Clue and Shwayze, who performed at Moon Nightclub  later that evening. 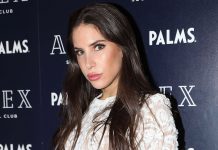 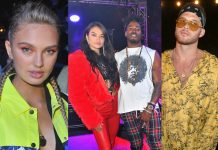