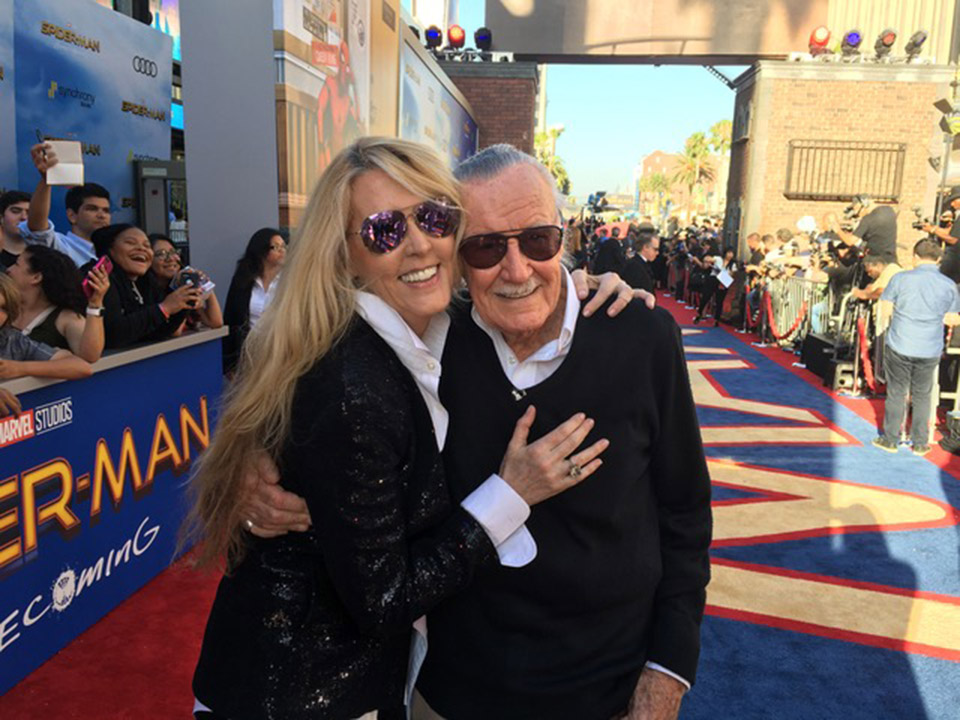 Comic Con assembles the most exciting, new, and innovative players in comics, movies, sci-fi, fantasy, horror, anime, gaming, and all things pop-culture. The Stan Lee Estate and evolvetogether™ created a limited-edition, limited-quantity white medical mask with a Stan Lee Forever graphic logo as a gift for employees and attendees at this year’s LA Comic Con.

Stan Lee’s daughter (and greatest fan), JC Lee, says about the collaboration: “My father loved his fans and would want everyone to stay safe at Comic Con. We hope everyone wears this mask and stays healthy so we can all be back next year, too. It’s all about love and kindness. As my father said, ‘Be a true believer onward and upward!’”

J.C. Lee, artist, author and Stan & Joan Lee’s ‘greatest creation’ is thrilled to see her home town Comic Con back for the fans. She wants to ensure not only that the fans enjoy the con but that they do it as safely as possible given the times. “Stay safe, happy and good to each other.” JC Lee 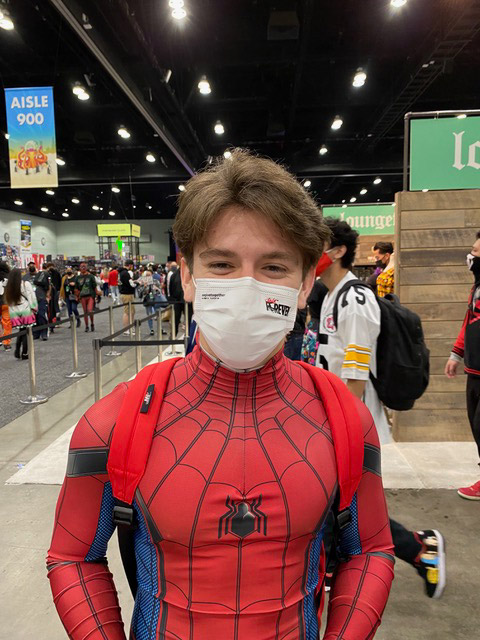 Evolvetogether™ created a quality, thoughtfully-designed medical grade mask for this the 10th anniversary or LA Comic Con and third anniversary along with daily essentials that are better for people and the planet. Their medical masks are SGS- and Nelson-tested and provide >98% BFE, >98% VFE, and >98% PFE to protect against bacteria, viruses, allergens, and pollution. 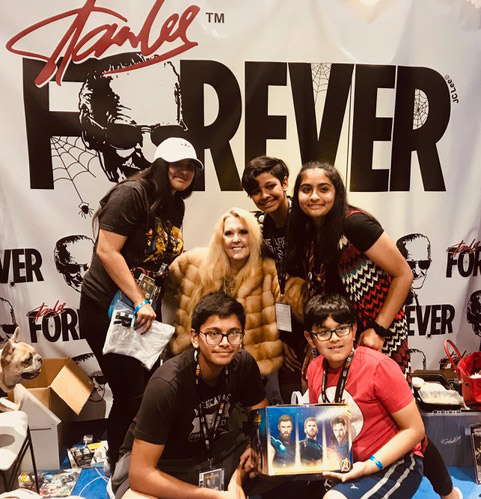 Their bestselling masks are frequently seen on celebrities such as Harry Styles, Sarah Jessica Parker, Justin Bieber and Rihanna, and have been covered in publications such as Vogue, Instyle, and People. Each of their products are stamped with global coordinates as a reminder that we are all connected no matter our race, gender, religion, or where we live. 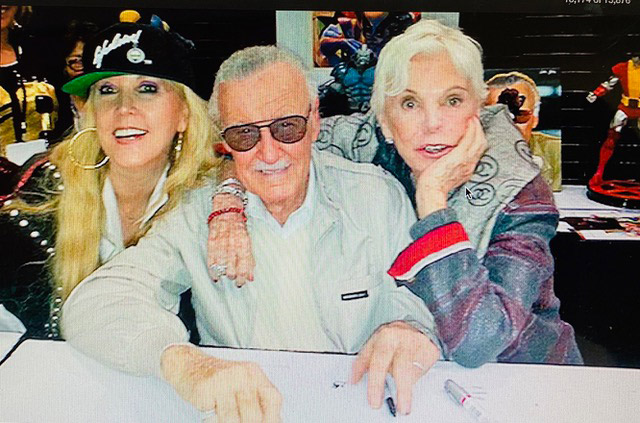 The limited-edition mask was stamped with Stan Lee’s birthplace and was exclusively available December 3-5 at the LA Comic Con. JC thought it was important to be there to not only support the re-opening of the event that had been named after her late father but to protect his fans and the community.

“We are all super heroes” says J.C. Lee

Top Tips For Staying Fit In The Winter

How to Purchase the Best Espresso Machine

5 Must-Have Things to Pamper Yourself at Home