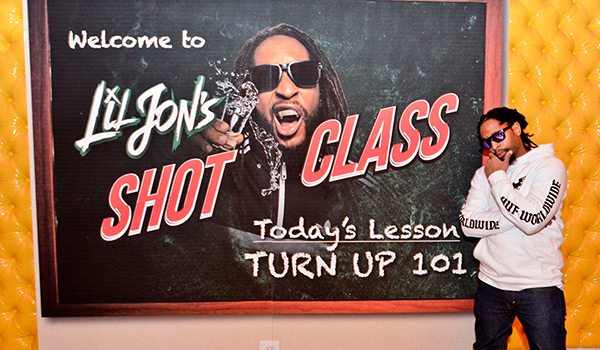 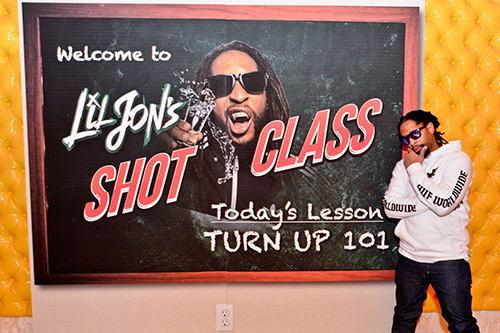 For his Shot Class concept, which debuted at Surrender on Feb. 11, Lil Jon mixes things up by going “old-school,” performing live on the mic during this schoolhouse themed party complete with parochial school attire worn by Surrender’s cocktail servers and go-go dancers, chalk board signage and classroom décor. Lil Jon’s party also includes appearances by special guests and lots of surprises throughout his set. Whether it’s a round of shots, free swag or a special dance routine, Lil Jon turns up the excitement with his newly-branded bash created just for locals.  DJ Turbulence spins an opening set on March 18. 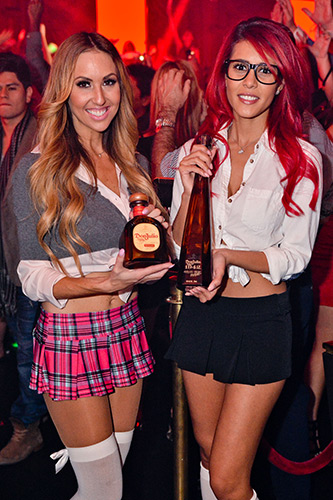 ”Lil Jon and Surrender understand how important local nightlife industry workers are to the club,” said Sean Christie, managing partner of Surrender Nightclub, Encore Beach Club and Andrea’s restaurant in Encore at Wynn Las Vegas. “They frequent our venues and send a lot of business our way and we want to give back by offering them something special and different. Lil Jon delivers big with his ‘Shot Class’ party.” 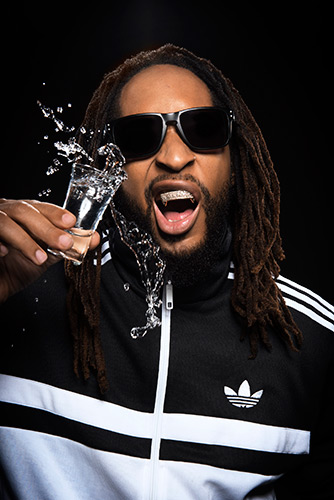 For the last decade, the words “Yeah,” “Ok,” and “What” have been synonymous with Lil Jon. He has been one of the most prominent figures in music and pop culture alike, performing for hundreds of thousands of fans with Steve Aoki, Usher and Ludacris, Afrojack, Pitbull and Sydney Samson, just to name a few. In 2014, Lil Jon proved once again he’s a powerhouse artist teaming up with DJ Snake for their worldwide multi-platinum hit “Turn Down For What.” His success as a mainstay in the DJ-world is evident with his Wynn Las Vegas residency held since 2010 and being named “Resident DJ of The Year” (Las Vegas) in the Nightclub & Bar Awards.    Lil Jon’s consistent hitmaking has earned him legions of fans from Los Angeles to New York to the Midwest and the South. Lil Jon won BMI’s “Songwriter of the Year” award as well as scored eight Billboard Awards (for the two hit Usher tracks “Yeah!” and “Lovers and Friends”), a Grammy, a Radio Music Award, a BET award, two MTV Video Music Awards, and an American Music Award. 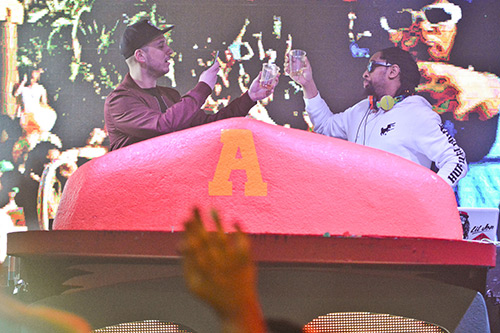