“THE HUNGER GAMES: MOCKINGJAY – PART 1” SOUNDTRACK CURATED BY LORDE TO BE RELEASED IN NOVEMBER 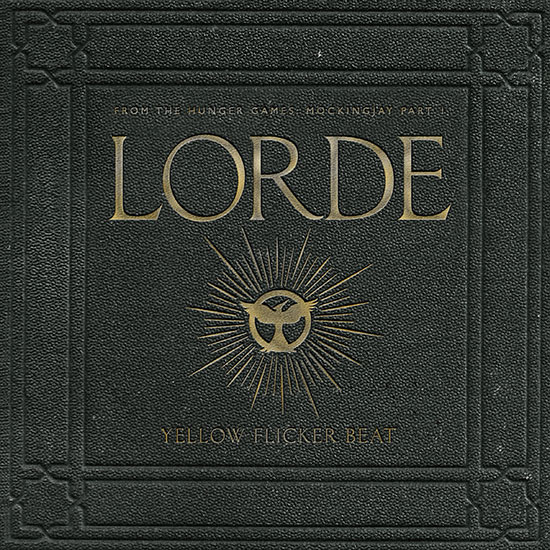 Today multiplatinum GRAMMY® Award-winning recording artist LORDE unveiled her new single “Yellow Flicker Beat” [LAVA/Republic Records], the lead song from the soundtrack to The Hunger Games: Mockingjay – Part 1 [Republic Records]. The single is available now on iTunes and will be on all digital retailers tomorrow.

The highly anticipated single offers an intriguing glimpse into what has become one of the most talked about soundtracks of 2014. Co-produced by fellow GRAMMY® Award-winners Paul Epworth and Joel Little, “Yellow Flicker Beat” is LORDE’S third official U.S single. The single will be released as part of The Hunger Games: Mockingjay – Part 1 soundtrack, which is curated entirely by the 17-year old artist herself and will be released by Republic Records in November.

The Hunger Games: Mockingjay – Part 1 was directed by Francis Lawrence and stars Academy Award winner Jennifer Lawrence, Josh Hutcherson, Liam Hemsworth and Woody Harrelson. The film is the latest installment in Lionsgate’s global box office phenomenon based on Suzanne Collins’ bestselling “Hunger Games” trilogy and will be released in theaters worldwide on November 21, 2014.

It’s been almost a year to the day since LORDE’s game changing and critically acclaimed debut PURE HEROINE [LAVA/Republic Records] was released in North America. Since then, she has firmly established herself as one of the 21st century’s most vital and vibrant young female artists of a generation.

Her quadruple platinum selling single ‘Royals’ helped earn two Billboard Music Awards for ‘Best New Artist’ and ‘Best Rock Song,’ and two GRAMMY® Awards for ‘Song of the Year’ and ‘Best Pop Solo Performance.’ She currently holds the record for ‘Longest #1 on the Billboard Hot 100 by a Female Artist in 2013’ and longest standing #1 for any female artist in the Billboard Alternative Chart history.

LORDE has graced the cover of Billboard Magazine, Rolling Stone Magazine and is currently the cover girl for ELLE Magazine’s October issue, on stands now nationwide.

Catch LORDE on tour this fall, tickets available at: http://tickets.lorde.co.nz 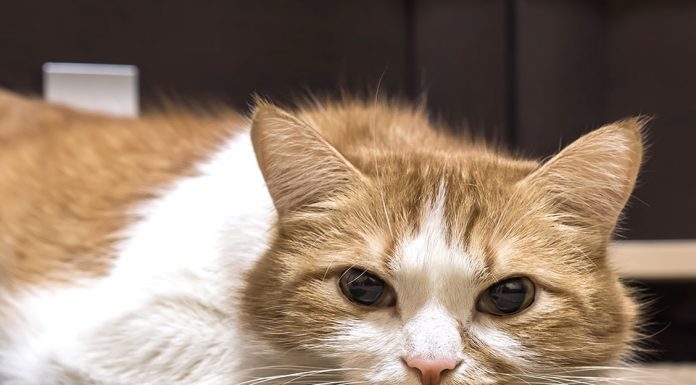