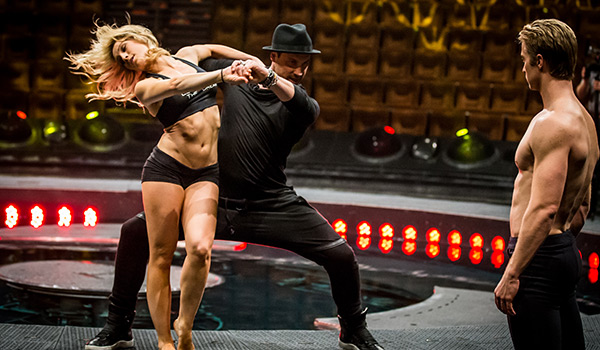 After more than five years away, Maksim Chmerkovskiy returned to Wynn Las Vegas to choreograph the newest, multimillion dollar scene in Le Rève – The Dream in honor of the show’s 10th anniversary.

As part of the production’s 10-year milestone, the artistic team embarked on an 18-month process to introduce a first-of-its-kind, four-minute scene that incorporated spectacular fire, water and projection technologies with Maksim’s high-energy ballroom choreography. “My role as a guest choreographer for Le Rêve has been one of the biggest highlights of my career,” said Maksim Chmerkovskiy. “It has been an honor to have been entrusted by a show of this caliber for so many years.”

The Dancing with the Stars season 18 winner is credited with introducing and choreographing provocative and dynamic ballroom dancing to the aquatic and aerial production show in 2008 including the show’s signature numbers, “Tango,” “Paso” and now the newest scene, entitled the “Dénouement.”

Since moving on from Dancing with the Stars, Maksim has been expanding his dance studios, focusing on his jewelry line business and is beginning to take acting classes in addition to his choreography work at Le Rêve. About Le Rêve – The Dream 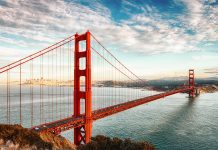 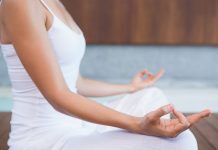 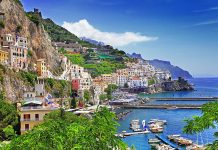 Top Australian Online Casinos: What You Need to Know

Gadgets for Summer and Travel

Le Rêve – The Dream” at Wynn Las Vegas Celebrates with...