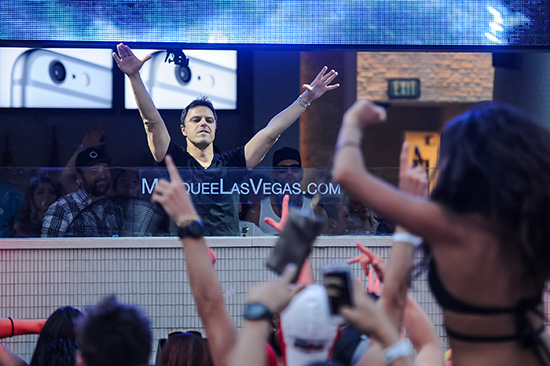 Sunday afternoon, Marquee Nightclub & Dayclub debuted its 22,000-square-foot, climate-controlled Dayclub Dome for the winter season with a blowout bash to celebrate its launch as well as America’s Best DJ winner and Marquee resident, Markus Schulz. DJs Lema, Kennedy Jones and Cash Cash were all on-hand to set the soundtrack for the wild afternoon affair, leading up to a set from the man of the hour. Shortly before kicking off his set, Markus Schulz was joined in the DJ booth by DJ Times Magazine editor Jim Tremayne who presented Schulz with a plaque reflecting his new title as well as a 24 karat gold mixer from Pioneer DJ. Schulz, a now two-time winner of the honor, took over the mic to express his gratitude and thanked his fans and everyone who has supported him. He then treated partygoers to an electric set as the party continued on until sunset. 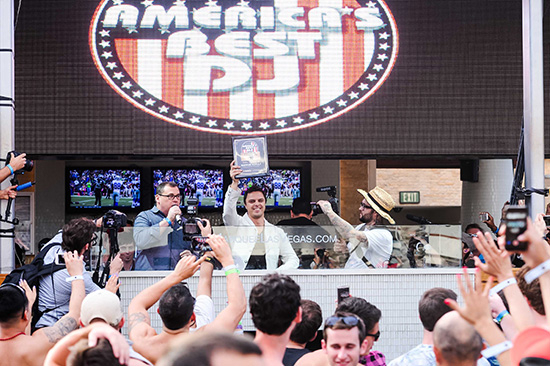 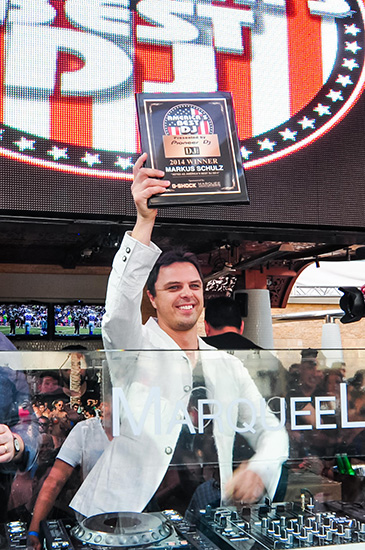 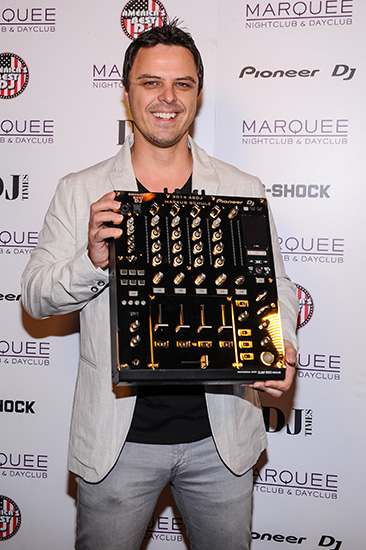 The off-season pool party under the Dayclub Dome marked the first in a lineup of select dates scheduled throughout the fall and winter seasons. The next dose of daytime revelry is Sunday, October 19 with sounds by Grammy-award winner Cedric Gervais. 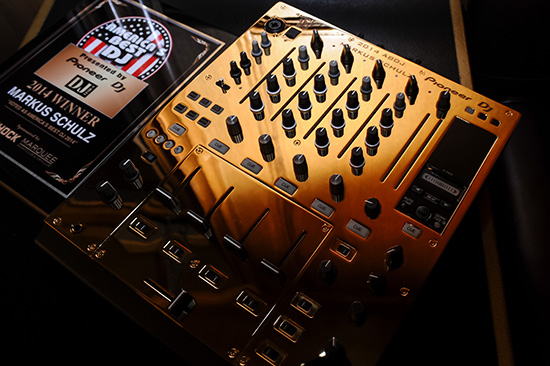 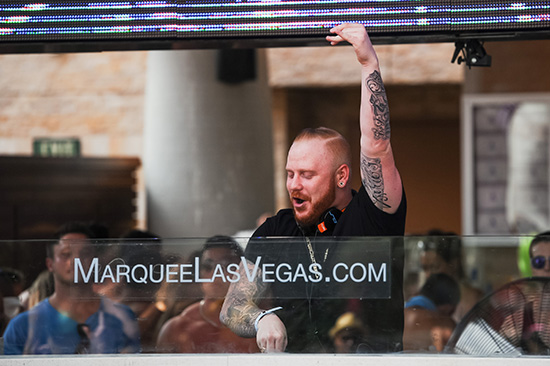 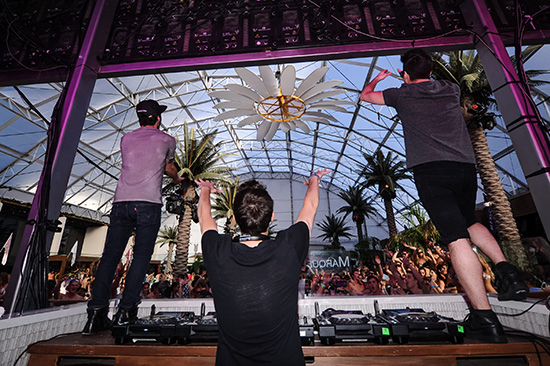 Apollonia New Video “The Benshee” In Anticipation of Their Debut Artist...