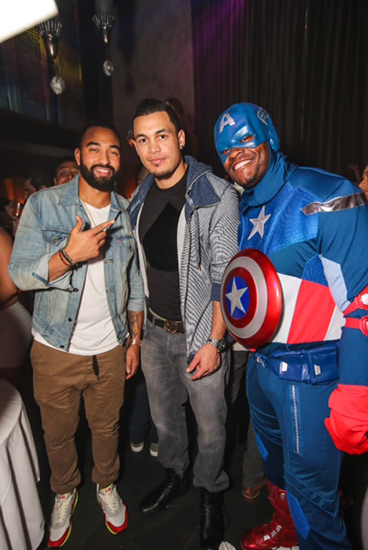 Matt Kemp, who was just traded from the LA Dodgers to the San Diego Padres, and Giancarlo Stanton of the Miami Marlins were spotted at LAVO Champagne Brunch on Saturday.  The baseball players were joined by friends as they celebrated the birthday of Matt’s cousin, who was surprised with a cake. They feasted on everything from breakfast sandwiches and French toast to oysters and seafood Alfredo.  Kemp raved about how crazy the party brunch was – commenting on how much he loved the atmosphere while taking photos and sharing champagne with fans. 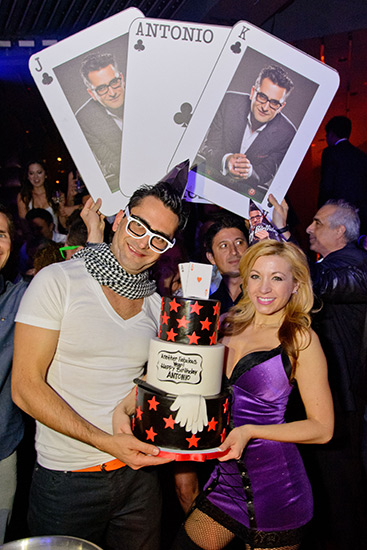 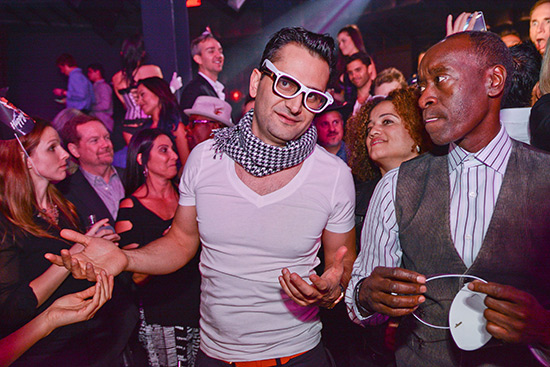 They were celebrating the birthday of Esfandiari, who turned 36 last week. 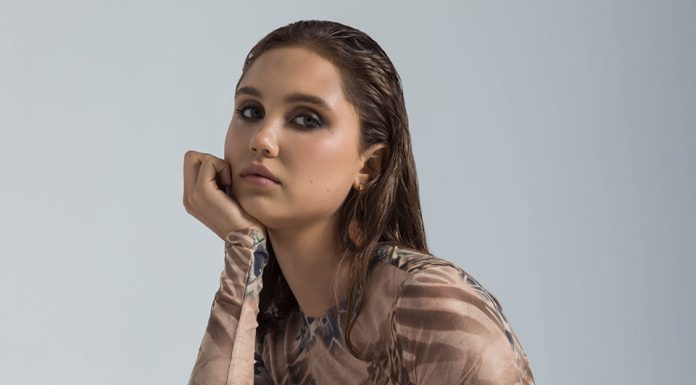