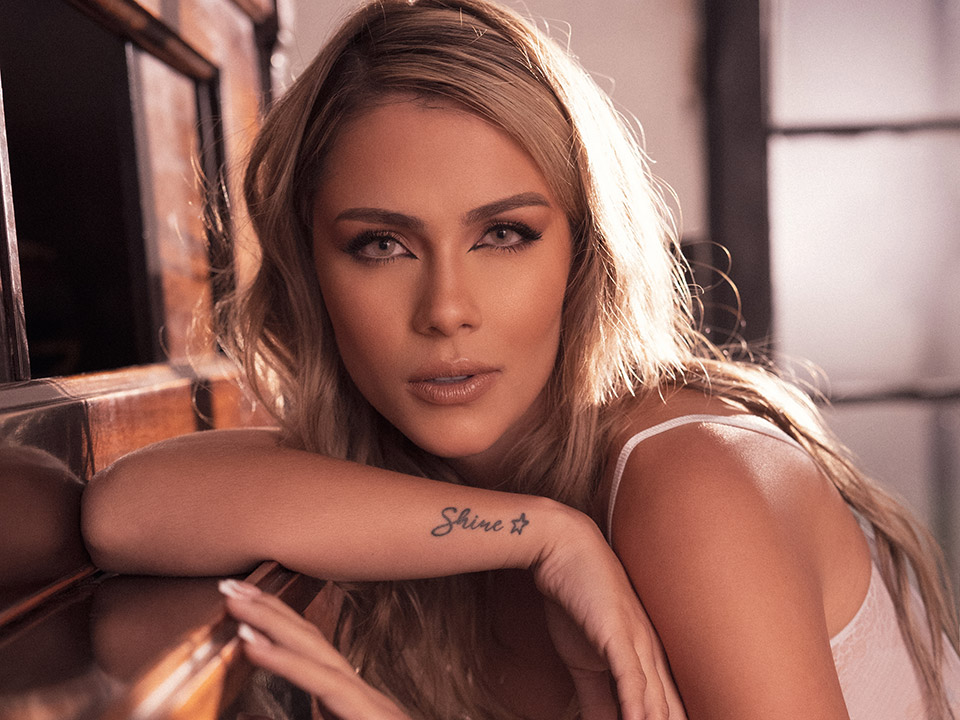 Valentina Valderrama P, is a Colombian model, actress and journalist born in Medellín in 1996. Since she was a child her dream has always been television and the mass media, she was always in contact with this world since her mother studied dramatic arts at the University of Antioquia and all her aunts were young actresses, thus participating in different videos and different television programs.

In 2014 she began her career as a social communicator where she was part of different programs such as oxygen on Caracol radio, she was holding events as a presenter with the Itagüí mayor’s office, she was also on “what’s the story” with the cosmovision channel and “he took us la noche-light” also presented some interviews for telemedellín.

She is a woman full of good energy and joy. Her dream is to be able to appear in a soap opera or in a series, since her love for TV and cinema is enormous. 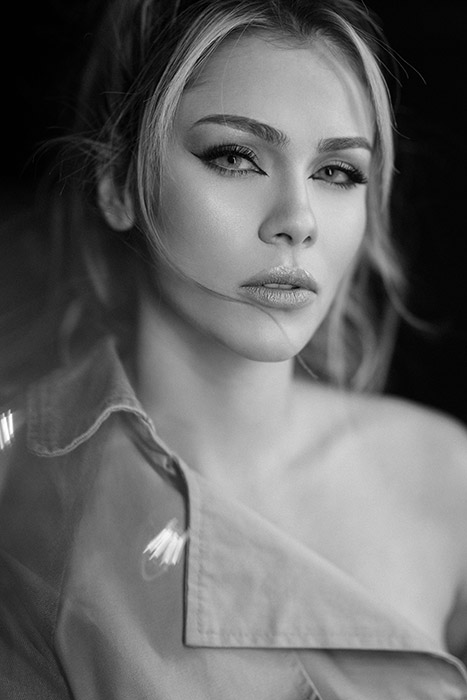 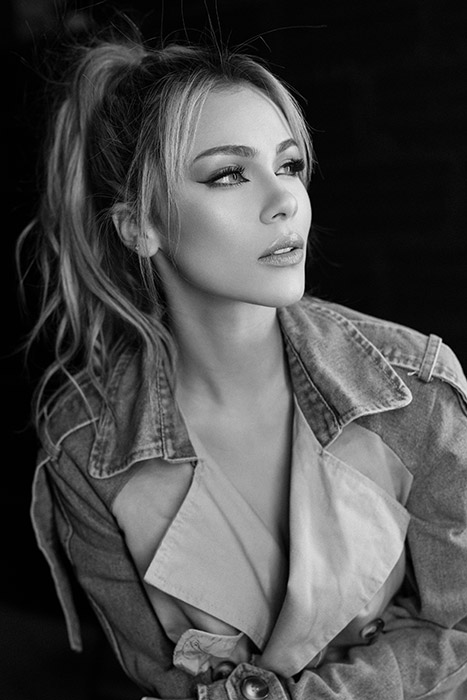 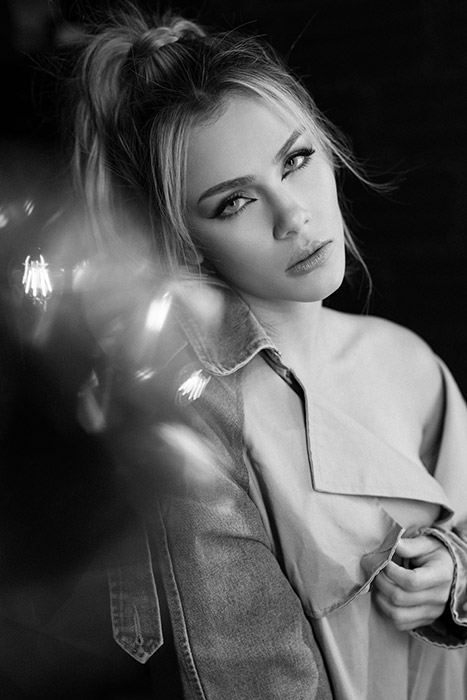 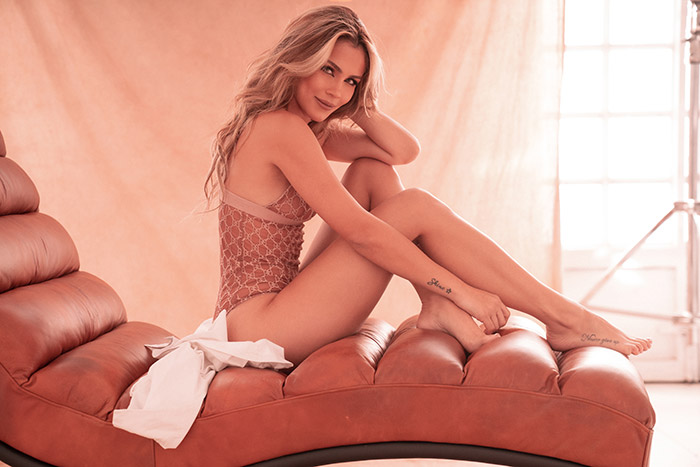 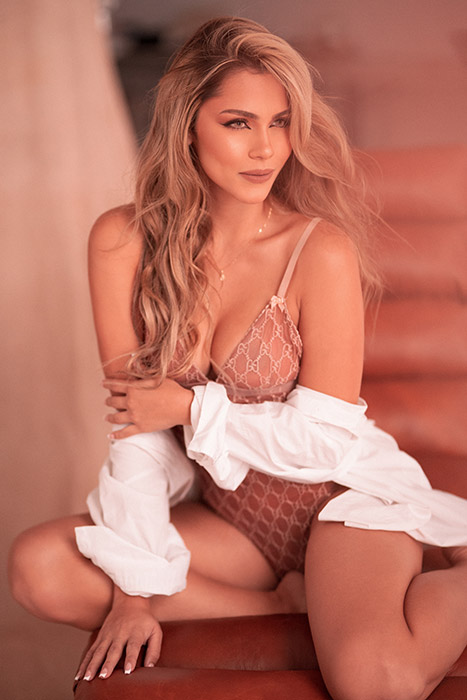 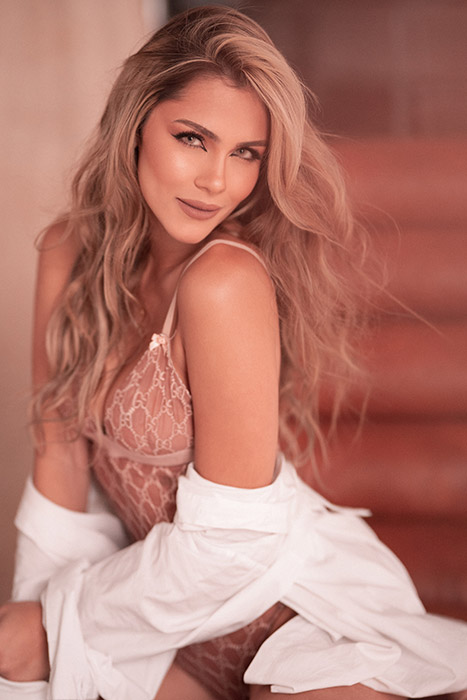 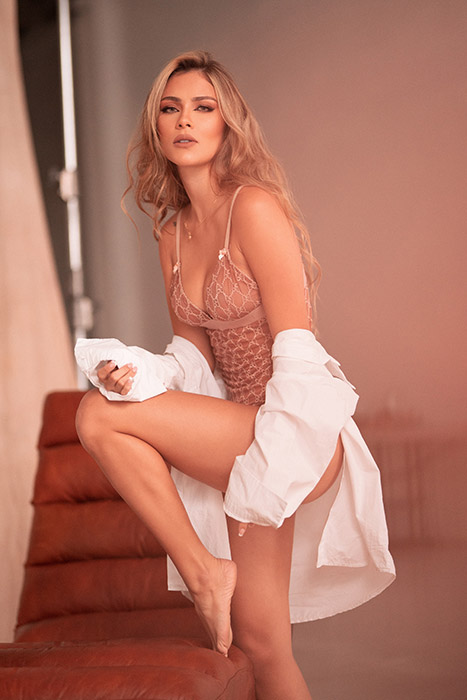 What Are The Responsibilities Of A Personal Injury Lawyer? Find Out...

Is It Advisable For Seniors To Work Again After Retirement?