Home Fashion Model Joanna Krupa lit up the night in a gown by Sarah... 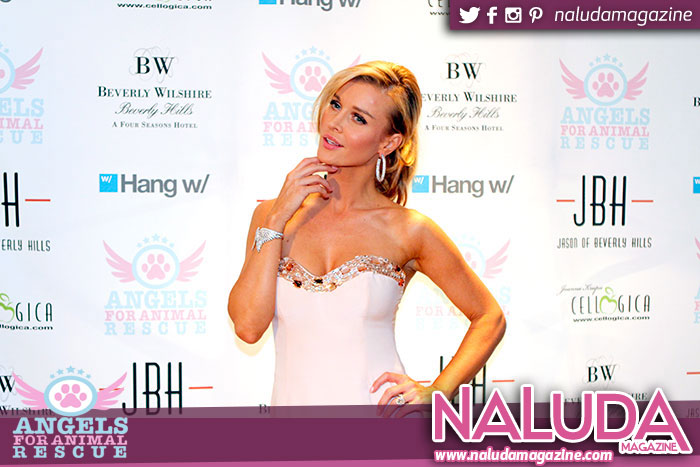 Polish model and actress Joanna Krupa, is a fan favorite from numerous television shows including ‘Dancing With The Stars’, ‘Poland’s Next Top Model’, and ‘The Real Housewives of Miami’.  Her red carpet look from last night’s ‘Angels for Animal Rescue Benefit’ was nothing short of perfection.  Joanna looked effortlessly chic in this glamorous floor length blush gown by South African designer Sarah Janks. Known for her style and beauty, Joanna Krupa once again turned heads, and it was no surprise she chose this Sarah Janks gown to host the charity event and bring awareness to the foundation. 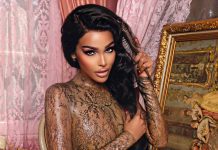 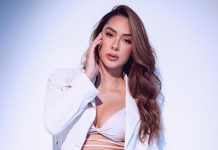