Captivating, smooth, and the perfect blend of soul, pop, and R&B are all ways that artist on the rise Devin K could be described. In 2015 he is positioned to take over the music scene with the release of his highly anticipated, new single “Move”. “Move” showcase Devin’s sexy, seasoned, and sophisticated vocals paired with a soundscape of piano riffs and beats that are sure to capture an audience of all ages. Paired with a music video directed by Rob Witt and Alex Delgado [Ariana Grande, Justin Bieber, Miley Cyrus, Iggy Azalea, Drake, and Chris Brown to name a few] the visuals for “Move” feature Devin in a barren black and white world that is sure to make viewers “want to move.”

Born and raised in Long Beach, California, Devin always had a love for performing and music. He first made a name for himself in professional sports, signing a contract immediately out of high school to play for national soccer club Red Bulls. His charisma on and off the field was infectious, and he quickly garnered the attention of International mega-brands leading to multiple endorsements and traveling around the world. He eventually left the traditional game of soccer to put his skills towards his true passion; performing, and went on to host events, perform music, and showcase his soccer skills to crowds of up to 100,000 people alongside brands such as: Nike, Red Bull, Budweiser, Chevy, KIA, and Cheetos.

In 2012, Devin decided to make the move to Los Angeles where he could pursue his dreams of working in music full time. He linked up with Capitol Records producer Jason Mater resulting in a collaboration on a group of songs that would become his debut EP entitled “Rendezvous.” The first single, “Back to LA,” caught the attention of Power 106 DJ Felli Fel, who went on to play the song on heavy rotation daily. The EP crossed national and international waters when tracks were picked up by H&M, Nordstrom, and Hollister & Co., who included it on their 2013 holiday CD which was distributed worldwide.

While “Rendezvous” was breaking Devin into the LA music scene, he was writing/recording with top producers such as BattleRoy (Bruno Mars, Eminem, Demi Lovato), and Paul Couture (Iggy Azalea, Pit Bull, Shwayze). He was also writing for other artists, including Cody Simpson, Jordin Sparks, and Jason Mraz, to name a few. Growing up with a strong love for soul and hip-hop music, Devin was the perfect fit to be featured on “Ms. Fortune” on Shwayze’s summer 2013 release “Shwayze Summer” which reached #6 on the iTunes hip-hop charts.

On the touring front, Devin was direct support for the Shwayze Summer Tour [summer 2013] playing sold out shows in top markets including: New York, Dallas, Seattle, San Francisco, and Los Angeles. Devin went on to hold a six month residency at Hyde at The Bellagio in Las Vegas, as well as playing Labor Day Weekend at The Palms with Kendrick Lamar, LL Cool J, and Ashanti. He most recently played at KOST 103.5 FM’s Holiday Concert Series at L.A. Live in Los Angeles [December 2014].

For an artist who has only been in the music scene for just under three years, Devin K. seems to be unstoppable in 2015. From playing pro-soccer to dedicating his life to music full time, Devin has quickly developed a loyal fan base, and has been met with immediate praise from music industry professionals who are yearning for more. Aside from the single release in January, Devin is currently working on his next EP which is slated for release in spring 2015. 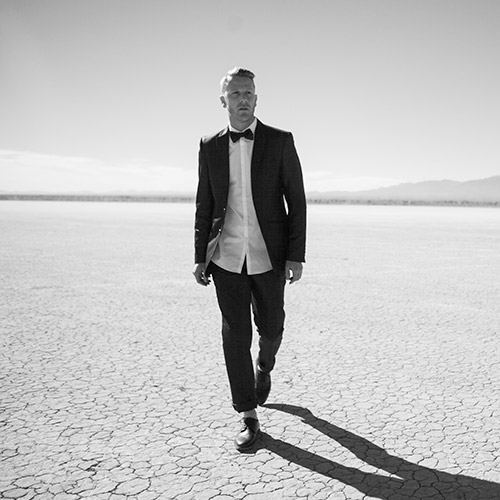 Hi Devin thank you for having the time to chat with us.

When and why did you start playing?

Music is and has always been the biggest part of my life. I don’t remember a time where I wasn’t singing or playing.

Definitely! I thrive off of oldies and soul.

Do you have a favorite song? Why?

Beatles –  Yesterday. That is the one song in the world that will never get old to me. Every time I hear it, it feels like the first time.

Tell us about your recent single Move?

Move is essentially my “coming out” as an artist. It asks exactly what I want to know. As an artist, do I make you want to move?

Explain your sound in 3 words

What do you prefer singing, writing or producing?

Singing, writing, and producing are all tied for first in different ways. They are all a part of who I am, and would be impossible to pick which one I like most. It would be like a parent deciding on a favorite child.

You have been around for a short time, but have been performed along big names like Kendrick Lamar, LL Cool J and Ashanti, tell us about that experience?

Performing at The Palms with Kendrick, LL, and Ashanti was crazy!  It was my first time performing in Vegas, and just felt like an out of body experience the whole time. 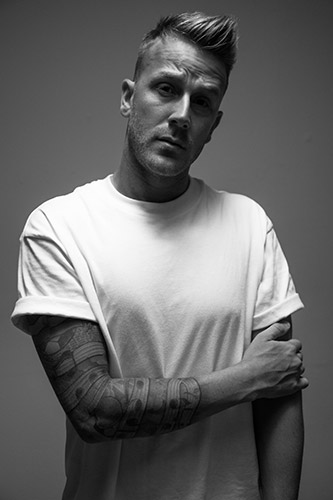 How was it working in Vegas?

Vegas is a whole different ball game from anywhere else in the world. It was a mix of exciting and nerve racking. I knew that every word I sang in Vegas had to be 100% on point, because if you fail in Vegas then there is no goin back.

Whats next in Devin K career?

I will be putting out one more single and video before I put out my next EP! And then….I’m gonna take over the world. : )

If God gives me 5 more years on this earth, I see myself doing exactly what I have been doing, but on a much larger scale! I see myself performing, writing, and constantly putting out new music for my fans.

My family without a doubt. They are beyond creative and supportive, and having them have my back has been inspiring by itself.

R Kelly –  I Believe I Can Fly

I honestly listen to everything, but mostly hip hop, R&B, and soul.

Quote: “Can any one of you by worrying add a single hour to your life?”