Home Gallery Naomi Watts, Winona Ryder & others at the 13th Annual Movies for... 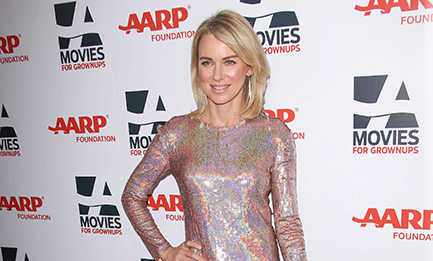 The AARP held the 13th Annual Movies for Grownups Awards Gala in Beverly Hills on February 10, 2014.

The event celebrates films released in 2013 that are targeted towards an audience that is 50 years or older. The awards gala also raised funds for the AARP foundation to end hunger for seniors. 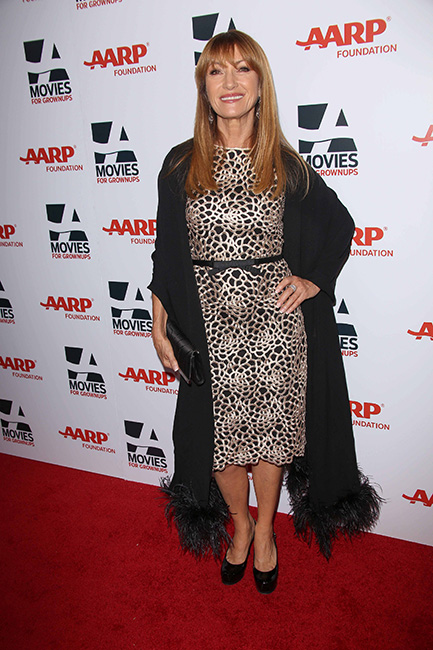 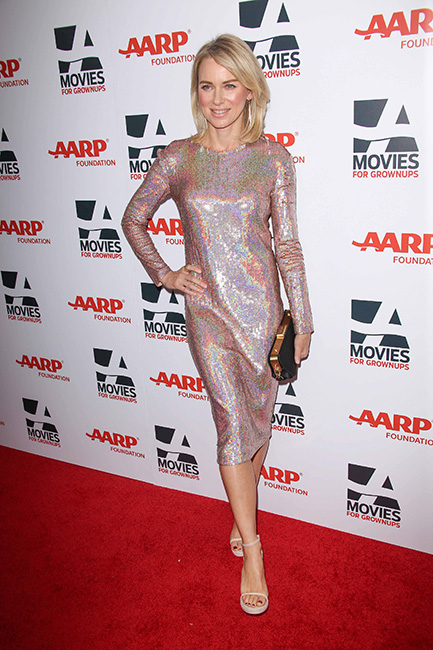 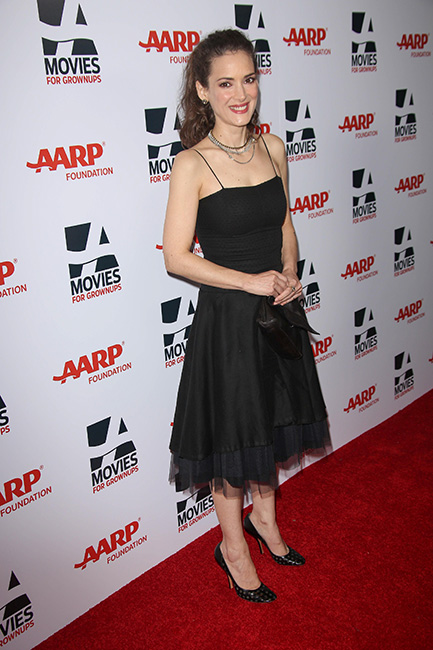 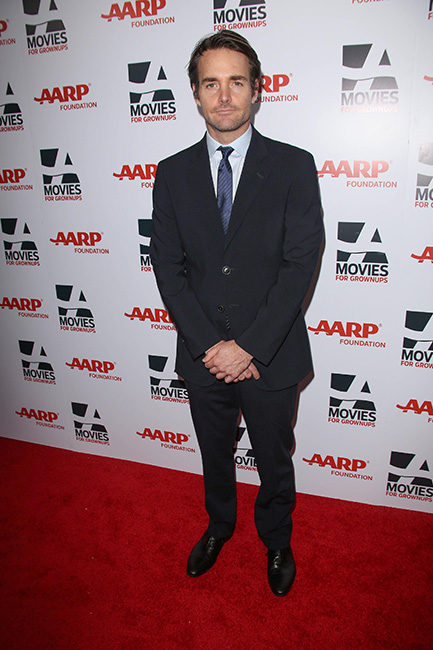 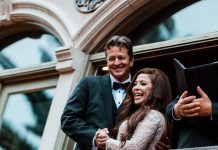 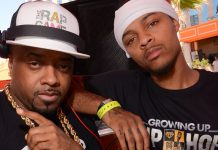