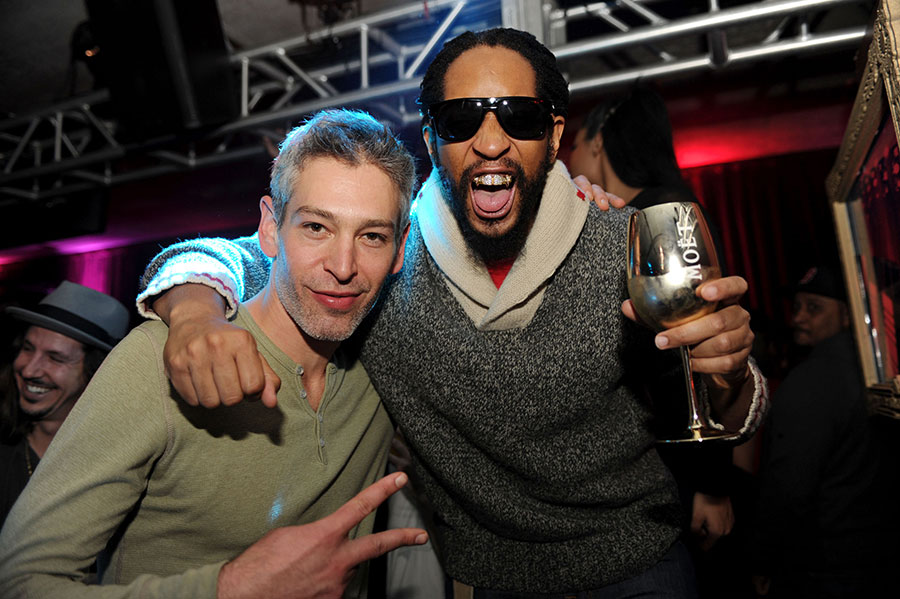 Neil Patrick Harris made a late night stop to Marquee Nightclub on Friday. Joined by friends, the actor took over a VIP table in the center of the action where he was seen dancing on top of the banquette while enjoying the sounds of Gareth Emery. TAO Nightclub kicked off their weekend long party at The Village at the Lift in Park City on Friday night. Once again, guests eagerly lined up to enter the annual exclusive pop-up nightclub filled with celebrities and VIPs such as Kristen Stewart, Kellen Lutz, and Emile Hirsch. Kristen Stewart arrived wearing a plaid shirt and black framed classes and was joined by her cast from her new movie, “Camp X Ray”. She was seated next to Emile Hirsch and the two chatted throughout the night and were later joined by Kellan Lutz. Elizabeth Banks sat close by and enjoyed the music and atmosphere, especially joking around with director and friend David Wain.

As the night progressed, Rick Ross came onto TAO’s stage to do a special performance and was surprised by Big Boi who jumped on stage and helped him pump up the crowd. Rick Ross performed in celebration of Steve Stouts VH1 Documentary series “The Tanning of America: One Nation Under Hip Hop”

Also spotted at the exclusive event was Lil Jon who was celebrating his birthday by popping bottles of Moët & Chandon Nectar Impérial Rosé with friends including Cisco Adler and Matisyahu. It was a date night as well, with many celebrities showing up with their significant others.

Elizabeth Olson arrived with boyfriend Boyd Holbrook and the two were extremely attentive to one another, holding hands, dancing and kissing throughout the night. Lance Bass and fiancé Michael Turchin partied with Most Eligible Dallas’ Matt Nodgren and new girlfriend. Milles Teller brought his new girlfriend, but also partied with his sister (who enjoyed glasses of Moet & Chandon), and Holly Madison and husband Pasquale Rotella enjoyed a night away from the new baby looking very cute and cuddly with one another.

TAO will continue the party at The Village at The Lift through Monday night. 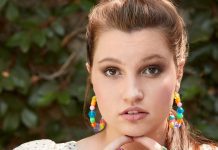 Kathy Griffin & Chef Robert Irvine, Plus Huge Giveaway on The...