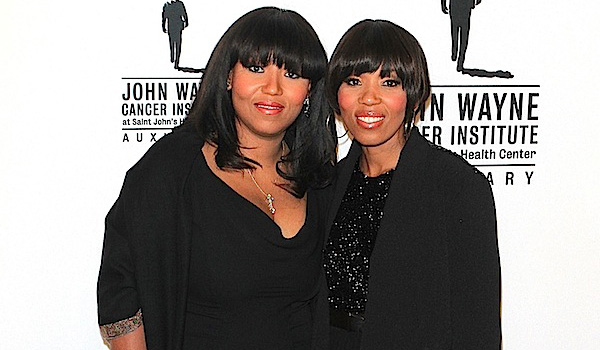 Nelson Mandela, most familiarized as an anti-apartheid revolutionary, unfortunately passed last December at the age of 95. Mandela was former president of South Africa and known for his incredible work as a philanthropist. He was a controversial figure who supported activism for most of his life. In turn, he is deeply respected, especially in South Africa where he is often described as “the father of the nation.”