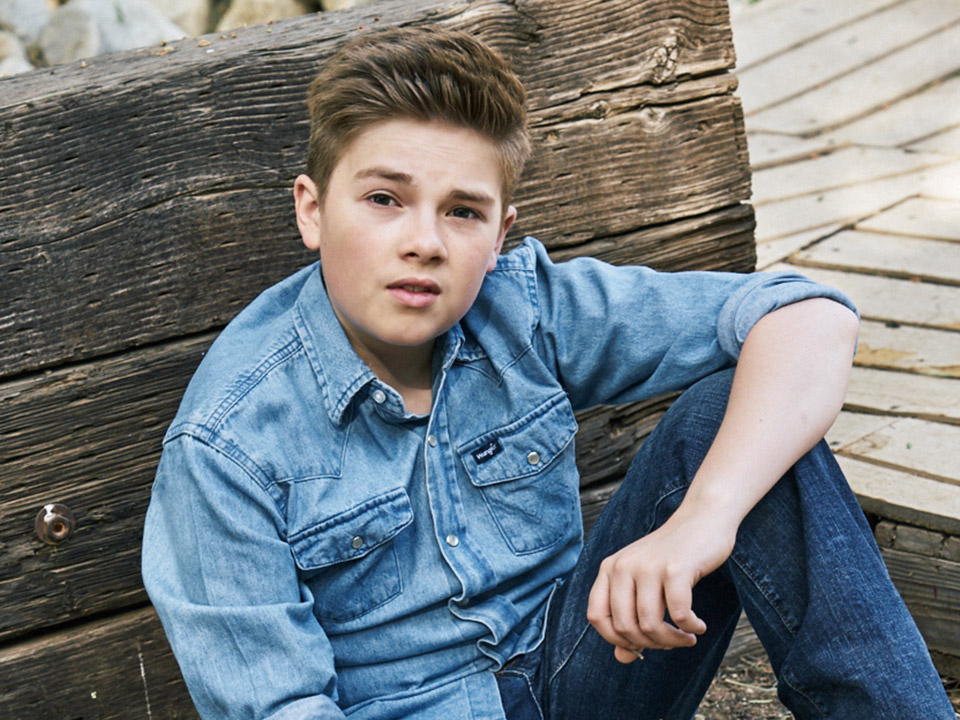 Check out our new interview with teen actor and musician Jet Jurgensmeyer.

Jet has appeared in some of the hottest projects in film and television today, securing multiple award nominations for his performances. Jet can be seen as Boyd Baxter alongside Tim Allen in FOX’s Last Man Standing.

Jet made his television debut in 2010 on “CSI: Crime Scene Investigation” [CBS], and has been working ever since. Additional television credits include: Hot in Cleveland for TV Land, Marry Me for NBC, Grey’s Anatomy for ABC, Austin & Ally for The Disney Channel and Black-ish for ABC. He has also booked several series regular roles in pilots over the last few years, including “Hail Mary” for CBS opposite Minnie Driver and Noureen DeWulf, and Bad Girls for NBC opposite Jaime Pressly and Amy Smart. Jet has also lent his voice to a number of projects over the years including Nickelodeon’s Shimmer and Shine and Bubble Guppies, Amazon’s The Stinky & Dirty Show and Disney’s Special Agent Oso and Pickle and Peanut. 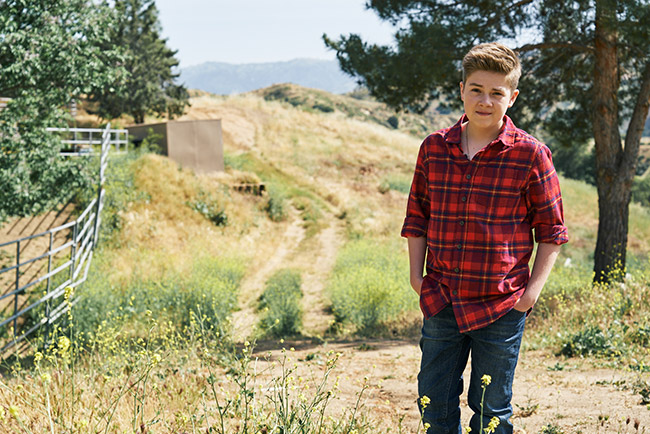 Hi Jet, how is it going?

Hi. It’s going great! Thanks so much for having me.

Tell us about your work in FOX’s “Last Man Standing?”

I play Boyd Baxter. I started in Season 7. I can’t consider it work because it is so much fun.
I laugh so much every day and can’t wait to get back every day. Everyone on the cast and
crew is amazing and just the best people.

And about your role as Boyd Baxter?

Boyd is a teenager now and dealing with all the things that come along with that.
He is a lot like his Grandpa, Mike Baxter (Tim Allen). He is adventurous, practical and can be slightly manipulative.

How was working with Tim Allen?

AMAZING! I wish people could see our rehearsals because they are just so funny.
With Tim, what you see is what you get. He is the nicest person and I learn so much
from him. Another cool thing is that he treats me like a professional and not just a kid.

I have a Disney Junior animated series “T.O.T.S.”. I play PIP the Penguin. I started acting when I was 4 and have been fortunate.

It might seem a little typical but being able to put a smile on people’s face. 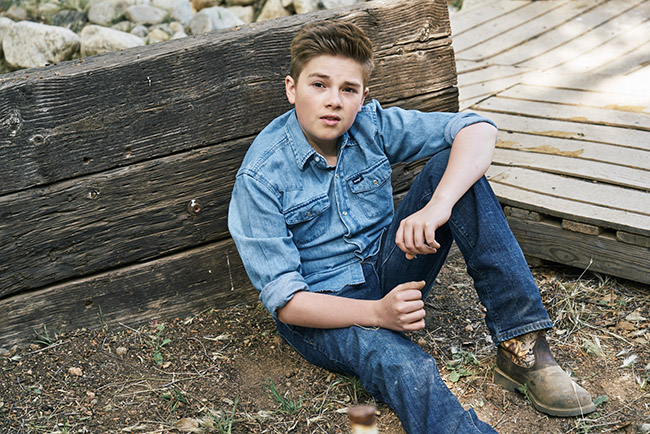 And now tell us about your music career?

I started out with music at my parents club/restaurant in Nashville, TN where I am from, so I have always been around music and fell in love with it. My first album came out over the summer. I’m really proud of it. I wrote nine of the songs on there and that was really cool. I am looking forward to writing more. I think I caught the writing bug.

I want to tour more and write more for my next album.

Now tell us about your latest single “This Is Your Moment?”

Basically, be yourself. There are always going to be critics. It can be hard sometimes, but going after your dreams and what you want and believe in is what is important.

Probably a little dorky. Sometimes I don’t understand sarcasm. I would hope they would think I’m humble.

Hopefully, more of the same. I am already writing for my next album and getting some dates booked to play. Also, I have a couple of acting projects that are looking like they may happen in 2020.

Being with your friends and family and getting to do what you love. I happen to love performing, so I am pretty blessed.