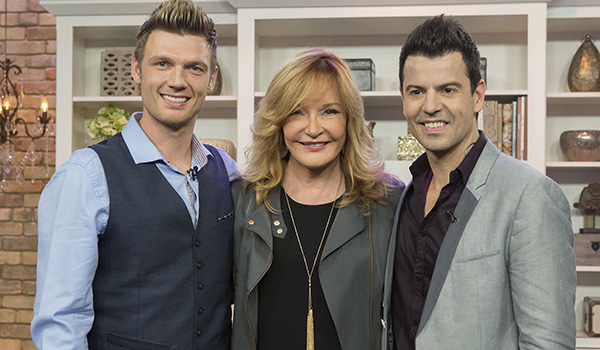 Nick & Knight did various interviews while in Toronto, Canada today to promote their new album and tour. They performed “One More Time” and did an interview with Marilyn. 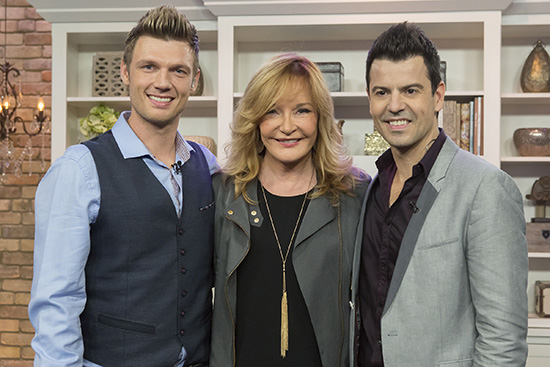 They both shot to stardom as young singers in all-male groups, albeit of different generations, so it only makes sense that Jordan Knight from New Kids on the Block and Nick Carter from the Backstreet Boys would join forces. It “just made sense for us two to do something together,” says Carter of their album ‘Nick and Knight’.

The two musicians have known each other for years and repeatedly crossed paths. Then, NKOTB and the Backstreet Boys went on tour together and the two were paired up for the dance and song numbers. In a “very organic and natural” way the two found that working together just made sense. “It’s almost like we’re brothers and we never even knew it,” jokes Carter.

The album has been a hit with fans, too. After touring together both fan bases just kind of melted together with the album appealing to multiple generations. Even though Carter and Knight are 10 years apart the two are continually leaning from one another. “Nick really holds it down on stage. He takes control,” says Knight of his stage partner. Carter was quick to return the complement, “When I’m watching him it feels like I’m learning something from him as an entertainer.” 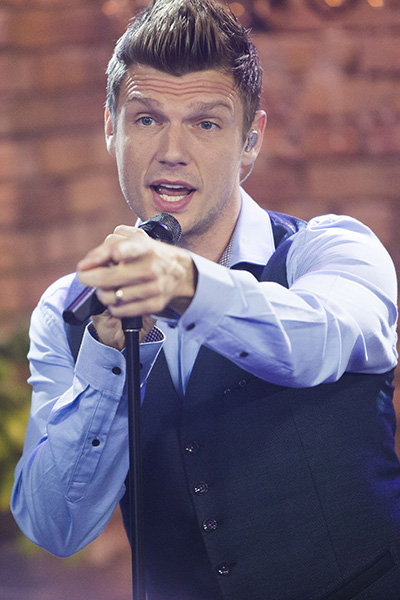 Nick Carter at The Marilyn Denis Show in Toronto, Canada 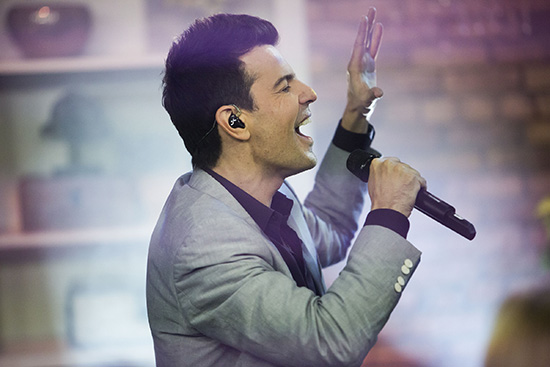 Jordan Knight at The Marilyn Denis Show in Toronto, Canada