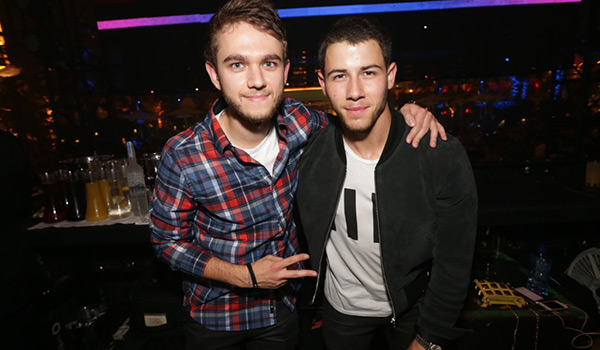 Nick Jonas celebrated his solo debut and the release of his new single in true Vegas fashion at XS nightclub last night. With several friends by his side, the youngest Jonas brother toasted to the success of his career-launching song, “Chains.” 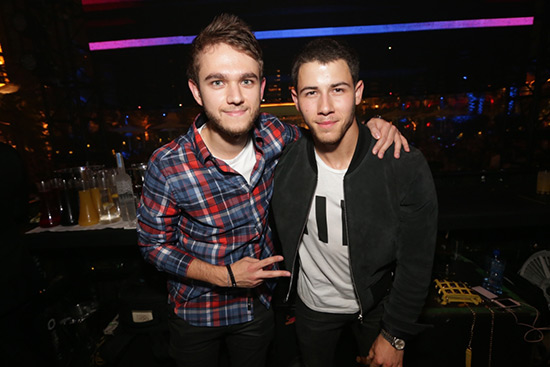 Drinks flowed and dancing ensued as the group partied at a table on the stage. When Zedd arrived for his set, he chatted and posed for photos with Nick. Zedd took the DJ booth around 1 a.m. and led the party into the early morning hours. A favorite Jonas hangout, the trio has enjoyed memorable nights at XS nightclub. The brothers first visited XS to celebrate the 21st birthday of Nick and have returned to support friend and resident DJ, Diplo.

CHUMLEE from Pawn Stars at Palms