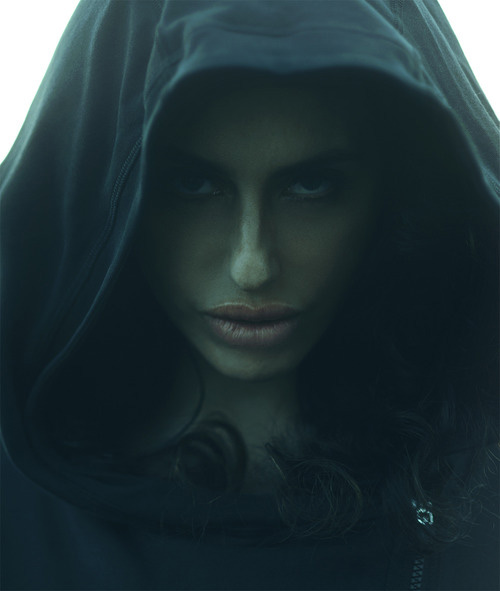 DJ/producer Nicole Moudaber is building upon her MOOD Records imprint with the launch of ‘In the MOOD,’ a new event brand inspired by her own life-changing discovery of dance music. After a memorable first event at The BPM Festival with Chris Liebing in January, ‘In the MOOD’ is coming to Output in New York on March 1, and Miami Music Week on March 27.

Carefully curating the programming for each ‘In the MOOD’ event, Moudaber is aiming to capture what she calls the “loving, amazing, ritualistic vibe” of her early dance-floor experiences. ‘In the MOOD’ parties are all about equality, unity and joy fueled by music, from Moudaber and her hand-picked artists – both fresh faces and outright legends.

Following entry into the Resident Advisor Top DJ 100 poll and launch of her MOOD Records imprint this past year, there’s no slowing down for Moudaber as she continuously cultivates her label’s roster and rolls out Beatport chart-toppers with her ‘One Day Later’ EP reaching #1 on the Beatport techno release chart. To add to Moudaber’s latest list of accomplishments is her International Dance Music Award (IDMA) nomination for ‘Best Tech House / Techno Track’ for “Roar” off her debut artist album Believe [Drumcode]. Vote here by March 5, 2014. Now the only question remains… are you ready to get In the MOOD?