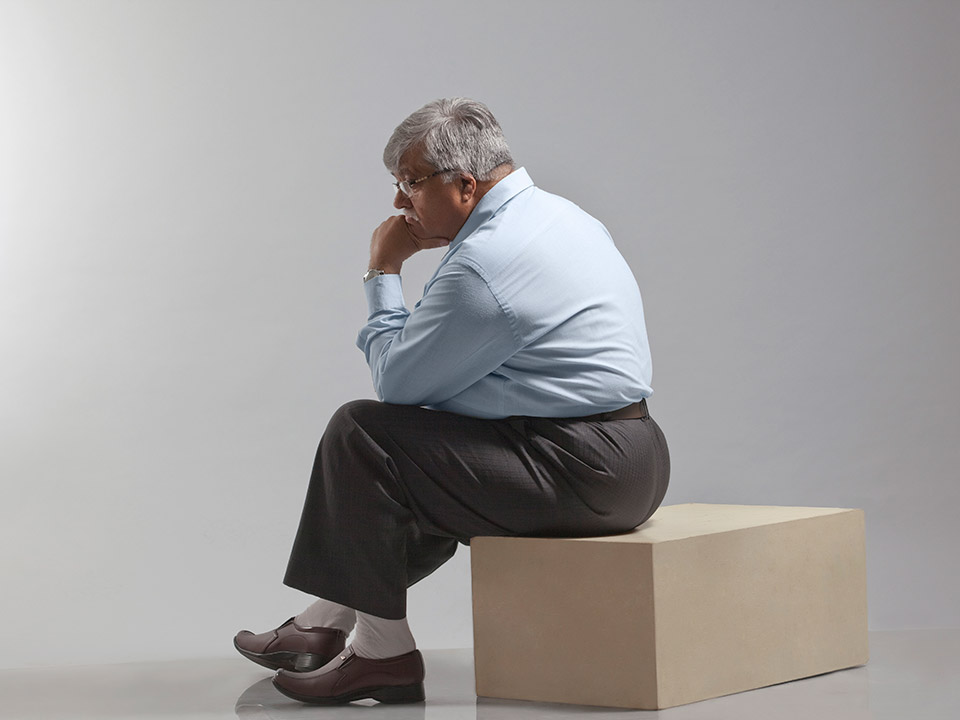 In disturbing news, the Centers for Disease Control and Prevention (the CDC) determined recently that 40 percent of different types of cancer have a link back to either being overweight or obese for part of your life.

The news is not good for Americans because two-thirds are currently rated as either overweight or in the obese range. Ms. Fitzgerald, who heads up the CDC, said as much when talking to the press about the findings of their medical study.

The history of obesity as a cause of cancer isn’t a new one. In 2014, there were 630,000 medical cases linked to extra weight as the main cause, but few Americans know this to be the case.

It’s been noted that there’s been a steady fall off for cancers that are not linked to obesity, as medical advancements have handled their onset better, making survivability much more likely. However, in the case of obesity-related cancers, these are sadly on the rise, running in lockstep with a nation that’s almost two thirds overweight or obese.

Big Divide Between Men and Women

In the research, it was determined that 50 percent of women were diagnosed with cancer partly because they were overweight or obese. In the case of men, only 24 percent had weight as a contributory factor.

It was also interesting to note that across both sexes, the risk of contracting obesity-related cancer increases once reaching age 50 and doesn’t become less likely again until after reaching 74. This makes it clear that for people in their 40s who are overweight, they should have increased motivation to shift the extra fat because their risks increase dramatically if they wait a few years too long to do so.

What Types of Cancer Are Involved?

Based on information supplied by the CDC, the following cancers are the most associated with carrying additional weight or being obese:

Based on the list, the most dangerous ones are liver, pancreatic, ovarian, kidney, breast, and colorectal cancers.

The CDC went so far as to recommend to health professionals that their advice should be as simple as recommending good health by losing weight to avoid getting cancer. It’s a very clear message that is simple for people to understand during a doctor’s visit. However, it will involve a change in both lifestyle and eating habits for the average American, who often uses fast food as a solution for the time crunch.

You can get the latest information on health, sci-tech, and business from apexbeats.com, including news on the link between weight and cancer.

Getting cancer is a fear that we all have as humans because it’s still so prevalent, even though the survival rates are mostly on the increase. Knowing now that by exercising and dieting to lose some weight we can get out of the danger zone if we’re already overweight or obese, is excellent news because it could extend our lives considerably. 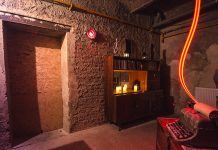 What you didn’t know about the Escape Room 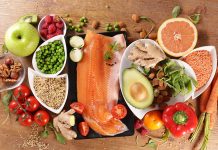 Step by Step Process of Changing Your Eating Habits 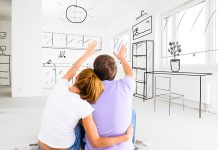 How to Properly Move Large Items

How to Advance Your Career in the Social Sciences

Finding Answers for Feeling Tired All the Time

Natural Ingredients That Are Very Popular in Beauty Products