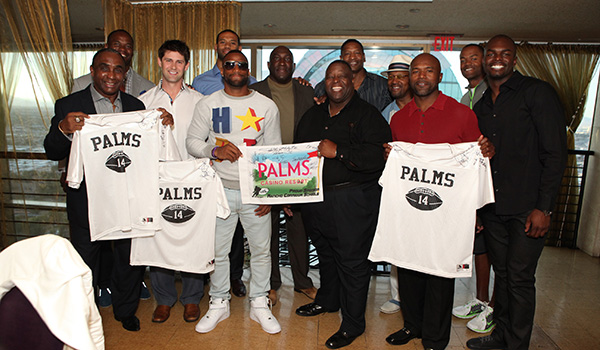 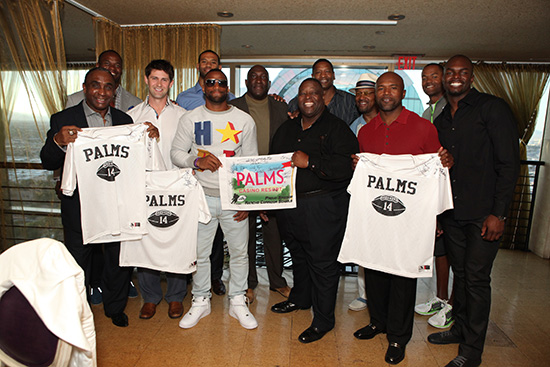 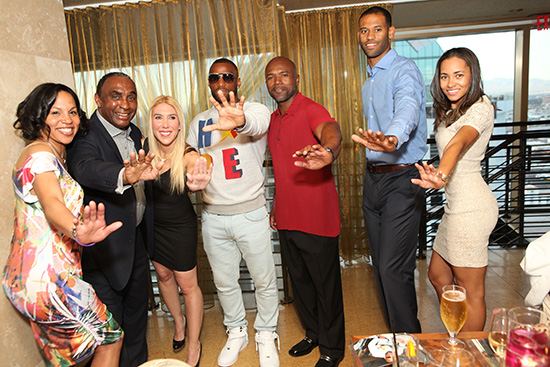 The group of NFL players were in town for the A Level Playing Field Foundation charity golf tournament on Saturday (5/10) afternoon. 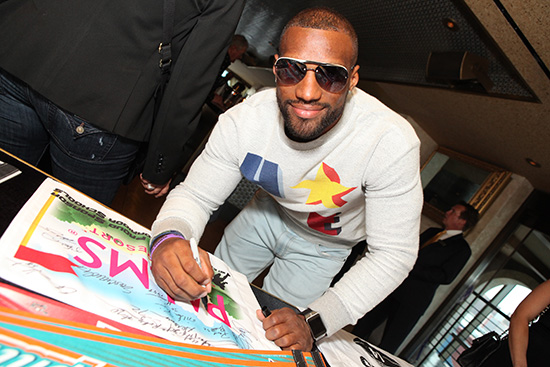