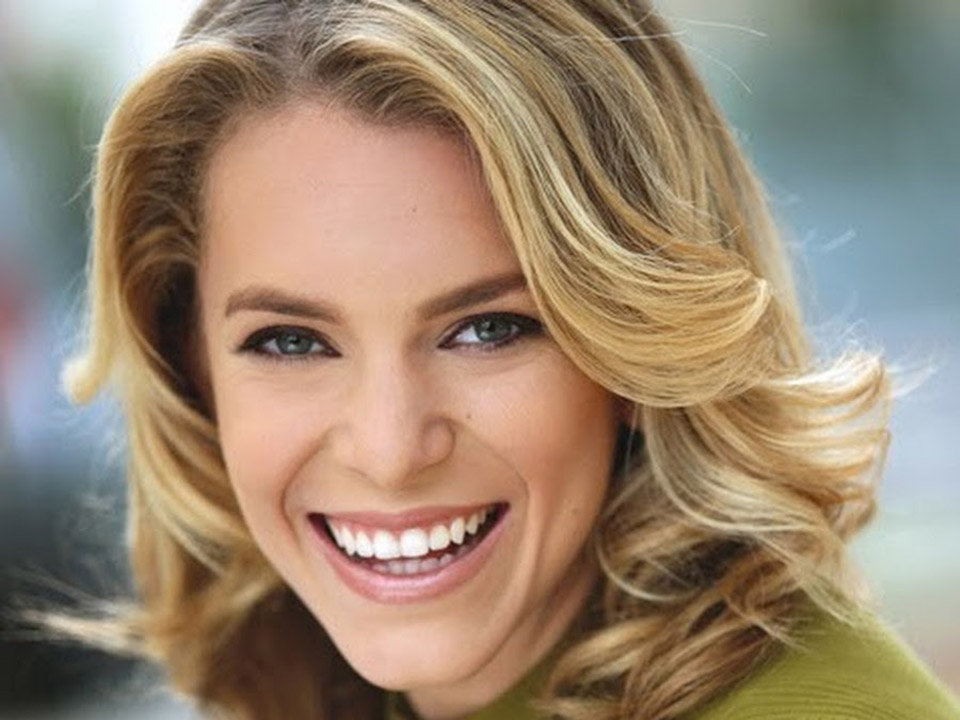 Our interview with talented actress Renée Willett who can be seen in “The Yellow Birds”.  The film stars Jennifer Aniston, Toni Collette, Alden Ehrenreich and Jack Huston. She will also be seen alongside Robert De Niro and Danny DeVito in The Comedian.

Hi Renée, can you tell us a little bit about yourself?

I am a born-and-raised New Yorker. I am a city girl passionate about art, culture, and travel. I love food and going out to the coolest restaurants. I am obsessed with chocolate chip cookies and cannot go a day without one. I even have a second, fun Instagram called @TitsAndChocolateChips, you can guess what I post on that! I graduated the University of Southern California in 2014 with a major in Economics, and minors in Spanish and Theatre. I love speaking Spanish and learning, as well as immersing myself in Spanish-speaking cultures around the world. I am Jewish and have strong involvements in many Jewish and Israeli-based philanthropic organizations, some of which I travel to Israel for on a bi-yearly basis.

I was always the class clown in school and have now taken that to the next level, as I have started a career as a stand-up comedienne. I recently opened for a performance by Liv Schreiber at the Museum of Jewish Heritage and will open for Jackie Mason next month at the gala for United Hatzalah. To me, doing what I love and performing at events for causes I am so passionate about is really the dream!

I absolutely love to travel. I hop between LA, NYC and Miami often, but I also love to visit mountains like Aspen or Park City, as I am an avid snowboarder. My greatest passion is to experience new places and cultures (and languages), which is why traveling the world is my favorite thing to do. My favorite place ever traveled would have to be Bali. Experiencing life in the jungle, staying outside of Ubud was truly life changing. I woke up every morning to monkeys outside my door and became one with nature and myself, through taking yoga every morning and visiting ancient temples where we meditated.

Describe yourself in three words

How did you get started, or what inspired you to become an actress?

For as long as I can remember, I have wanted to be an actress in TV and in movies. I have always dreamed of winning an Oscar (haven’t we all), though I was training to be a professional tennis player since before I could walk. As a teenager, I had a decision to make; college or tennis. I love school and learning and secretly wanted to pursue acting anyway, so I went out to LA to attend my dream school, USC, with the plan of simultaneously pursuing acting. Now that I have graduated, I am able to go full throttle on my career as a stand up comic and actor, and couldn’t be happier!

Yes. I went to acting, dance, performing, and singing schools in New York my entire childhood. I was a theatre major at USC, where I studied Greek and Roman Theatre, Sketch Comedy Writing & Performance, Monologue writing & Performance, and so on. While studying at USC, I attended the full time conservatory, The William Esper Studio in NYC for a year studying the Meisner Technique.”

What’s the best part about being an actress? And the worst?

The best part of pursing a career in acting is probably the most obvious; doing what I love as a career. To be happier to work than having a free day is to me the perfect example of doing what I love. The worst is probably the breaks between work. This business is up and down, really at every level. If I had my way, I would be working every single day on set!

Unfortunately, I do not have any relatives nor did I know a single person in the entertainment industry in any respect. My family is in Asset Management, which makes me lucky to have such a strong business and financial background as an actor because most do not. I believe focusing on the business of films along with the craft of acting is the key to a successful career. This idea was the catalyst that drove me to now pursue a career as a film financier and producer.

Can you tell us about “The Yellow Birds”?

The Yellow Birds is a phenomenal film about war and international relations, the love a mother has for her son, as well as the bonds formed between men. It is really a beautiful piece of work to watch. Alden Ehrenreich, Jack Huston, Tye Sheridan, and Jennifer Aniston give riveting performances.

Can you tell us about your character?

How was working with top Hollywood starlets like Jennifer Aniston?

I was honored to be cast in a role opposite Jennifer. To shoot with her in Atlanta, on my 23rd birthday, was a time I will never forget. It was inspiring seeing her work first hand. She is very serious about her craft. She bounced ideas of director Alexandre Moors and was very involved. I took a lot away from witnessing her acting, and applied it to my own performances. It’s easy to see why she is such a success.

I have a film out now called The Comedian, starring Robert De Niro, Leslie Mann, Danny Devito, and Harvey Keitel. I worked opposite De Niro and Edie Falco where I played an executive at a television network. Working with Bob in Tribeca as a New Yorker was a dream come true. Additionally, as an aspiring comedienne, it was special to be in a project that illuminates the life of New York comedians and even shot some scenes at the Friar’s Club, of which I am the youngest member!

Sleep in until 10am (I’m usually an early riser), eat breakfast at an outdoor restaurant and then watch football alllllll afternoon & evening with the boys. If there is a home Giants game, you can find me at MetLife Stadium, and if the giants win, now that’s the perfect Sunday! …Guess I’ll have to wait half a year to experience my perfect Sundays again 🙂

As a former junior tennis player, I love staying active— mainly playing tennis or simply going to the gym and boxing with a trainer. Additionally, I love learning languages. Currently I am trying to teach myself Hebrew – that’s taking much longer than expected haha. I love to read. Right now, I am reading Judd Apatow’s book “Sick in the Head”. I want to learn as much as possible about the world of film finance and producing, so currently I am also reading the book The Biz by Schuyler M. Moore.

Recently, I also have a fascination with my family’s genealogy, and I have been expanding my family tree in bits of free time. I think I have 1000 people and go back to the early 1700s, which is pretty cool as most records of my family’s town of origin have been demolished through the Holocaust.

Shows: Game of Thrones. Narcos. This is Us. Suits. Billions. But I mainly watch highlights on Sports Center and stand-up comedy.

What are three things you can’t leave your house without?

My phone (I need to be connected with the world and live by my color-coded calendar), my purse (more for looks/style than for function), and an energy bar (because I always get hungry).

I pretty much love everything except country. My favorites of all time have to be Jay Z, Bob Marley and Frank Sinatra. I am obsessed with latino music like Enrique, Shakira, and anything reggaeton that I can dance to.