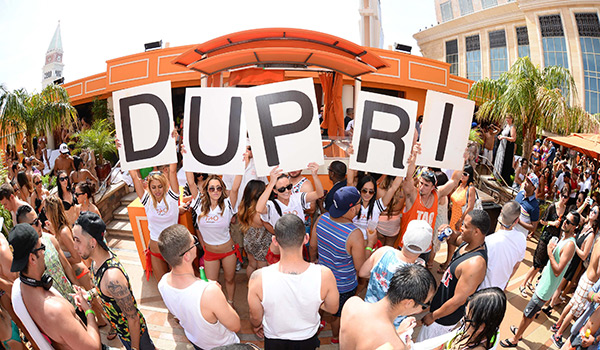 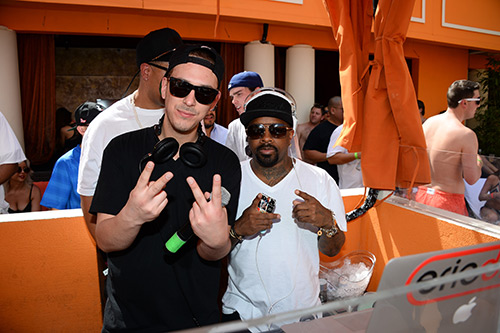 Saturday night Ricky Martin dined at TAO Asian Bistro.  The Latin music sensation was joined by family and friends for a meal of signature dishes including sea bass satay, crispy rice tuna and wasabi filet.  He graciously took photos with fans at the next table.

Pretty Little Liars star Lucy Hale was also seen dining at TAO, enjoying sushi and tempura, as was Christian Siriano of Project Runway fame who was joined by boyfriend Brad Walsh and friends and ordered his favorite dish of sea bass.

Singer Carly Rae Jepsen continued celebrating the bachelorette party of a girlfriends with dinner at the Asian Bistro followed by a VIP table in the nightclub.

At LAVO Italian Restaurant Albie Manzo from The Real Housewives of New Jersey dined with friends, as did YouTube vloggers Joey Graceffa and Cat Valdes.

Mark Cuban was spotted at Marquee for Kaskade’s Summer Lovin’. The Dallas Mavericks owner and Shark Tank star took over a VIP table in the nightclub with a group that include The Bachelor/Bachelorette host Chris Harrison and this season’s new bachelorette Andi Dorfman. Club goers noticed Cuban, who is presenting at the Billboard Awards, and called out his name.  While Cuban stuck to water, he treated the table to a 15 liter bottle of bubbly. 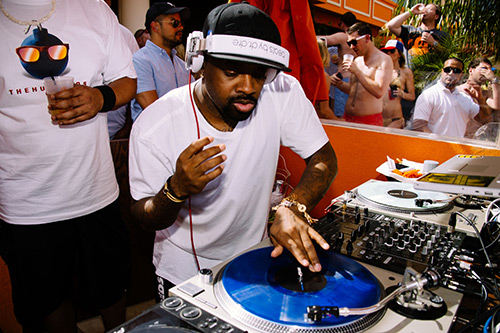 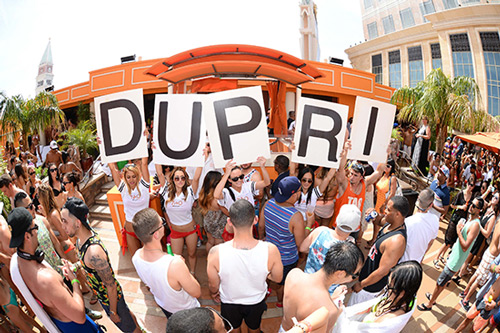