KEEP YOUR EYE ON Daniel Landers / A Rising Star! 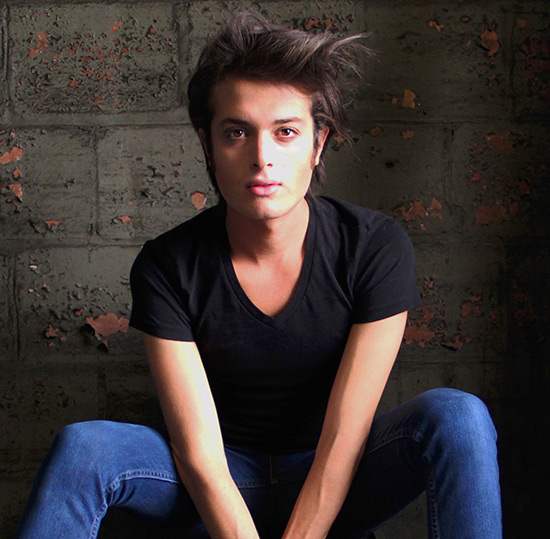 Daniel Landers is a multi- talented 21 year old and the third generation in his family to enter into the entertainment business. His mother is the stunning and talented actress Audrey Landers, star of the hit TV series Dallas as well as an international singer, producer and fashion designer.

Daniel, who has “teen idol” looks, is already an accomplished singer, songwriter, musician and actor. Beginning at the age of 2 he made his acting debut in Hollywood. He made his stage debut at the age of 4 when he performed with the cast of the popular 90’s children’s TV show, “The Huggabug Club.” By the age of 9 Daniel had his first European hit which he recorded in several languages. By 11, Daniel was continuing writing and finding his own unique style. Throughout his teen years Daniel was a guest performer on countless variety specials in Austria, Germany, Switzerland and the Netherlands.

While performing globally, Daniel kept his feet grounded at home and school in Florida and NYC.

He attended a high school for the academically gifted. While in high school Daniel also had a hit music video in the Netherlands. It became a viral success and he was asked by the producers of The X Factor in the Netherlands to audition. He and his mother flew to the Netherlands for the try outs and Daniel was accepted on the popular music competition show. Daniel successfully made it to the finals and garnered a huge teen fan base. That same year Daniel starred in a TV movie/ pilot about a high school boy who dreams of becoming a rock star.

Daniel currently studies the music business and contemporary songwriting at the prestigious Frost School of Music at the University of Miami. He frequently plays clubs and concerts in legendary venues around the globe, including Heineken Hall in Amsterdam, and Webster Hall, The Bitter End, and Slake in New York City. Daniel is performing at a fashion show in South Florida at the end of the month.

Daniel is a prolific songwriter, “I work on my writing every day. My songs are my sanity.”

Daniel is also an outspoken animal advocate and environmentalist. His recent stay in the Galapagos Islands inspired him to initiate a clean water project and a new library for the children.

His future in the entertainment business and his life is bright. 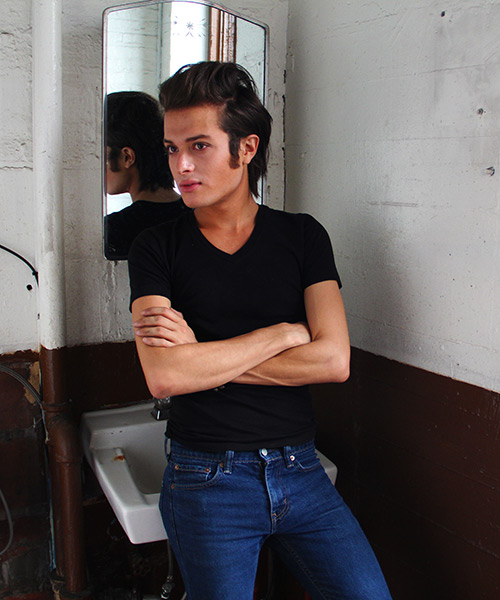 Daniel Landers is on his way to international success and stardom!

Daniel answered our Q and A on his life and future goals.

At what age did you start to perform?

I started performing at age 4 on the kids PBS TV series, “The Huggabug Club”.

Did you always know you wanted to sing, write, and perform?

I’ve always had many diverse interests, but writing, singing, and performing have always been the ones I feel most passionately about. Having such diverse interests is something that I think helps me with music, as I’m able to draw on lots of different experiences and hopefully, relate my music to many people.

Can you share some of your early experiences, TV, stage and music?

Touring with my mom throughout Europe during school break around age 9 is always a great experience to remember. My grandma is always at the helm, which really makes every professional and personal experience so great. The three of us being together makes me feel complete and unstoppable. 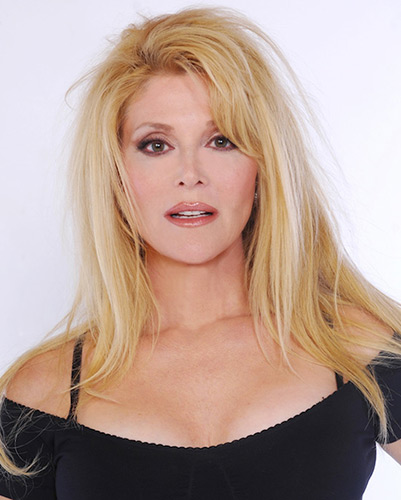 Did your talented and beautiful mother help you achieve your dreams to get into the industry?

My mom is extremely intelligent, and her insight into the industry has always been amazing guidance. However, the industry has changed so much, certainly since the 80’s/90’s. My mom, just as an amazing mother, is always supportive and helpful in any way she can in fulfilling my dreams. I’m just lucky that she’s been down a similar road before.

I understand you two performed together in Europe?

Yes, when I was 9, my mom and I recorded an album of mother son duets in English and German. It went to number 11 on the Euro-Regional charts, and because of its success, we performed together throughout my childhood whenever we could–which was usually during winter and summer breaks from school. We still go back there to perform arena-sized holiday specials for Christmas New Year’s Eve, and Oktoberfest.

How did you blend school and your career goals?

My mom always told me I had to honor roll before I could rock and roll! Learning to balance academics at a gifted public school with touring at an early age has been invaluable in any aspect of life I apply it to. 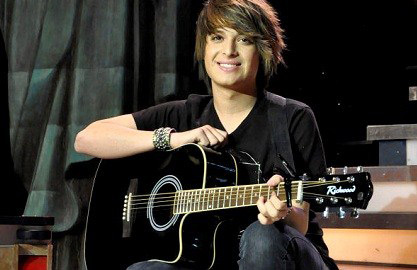 How were you chosen for The X Factor in the Netherlands?

Well, I was on the show X Factor in the Netherlands, during my senior year of high school. I had released a music video on youtube, and it got a serious concentration of views from the Holland. So, I was doing a Christmas show at Disney world, and in-between my set my mom received an email from one of the producers inviting me to audition. I think we were on a plane to Amsterdam a few weeks later.

Can you share some of these experiences? Was it a challenge since you don’t speak the language?

I already speak Spanish and a little German, but at the time, I didn’t know any Dutch. In the beginning of the competition, everyone was helpful with Dutch translations, but the further I progressed, the more Dutch I had to learn, and the less English was used. It was grueling experience in terms of hours and intensity, and I’m not fully allowed to disclose some of the behind the scenes experiences, but let’s just say there were a few weeks of training they referred to as X Factor Boot camp–and that’s exactly what it was. I learned a lot about my mental and physical limits, and competition in general, which I can apply to any aspect of life.

What are your recent endeavors?

I live in the New York City area, performing, writing, and producing along with some talented local and international producers. I constantly work on new material, and I try to write something new or work on my songs every day.

I have about 100 songs in daily-growing my catalogue. I have about 40-50 self-produced already, so I’ve got a good group ready to pick for an album when I decide to release one.

What are your future goals?

Continuing to grow as a person and artist, and learning as much as I can along the way. 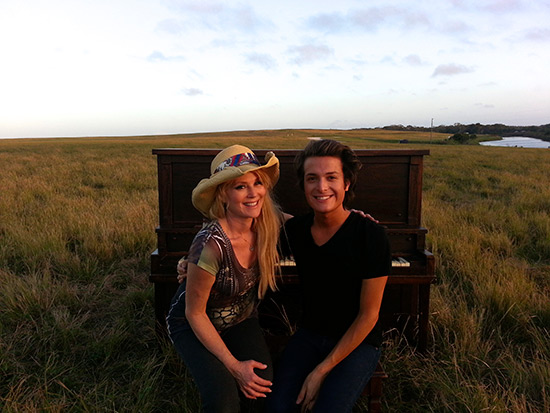 Thank you Daniel for this interview with Naluda Magazine