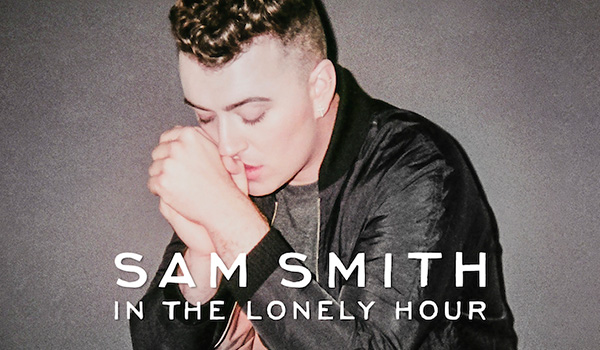 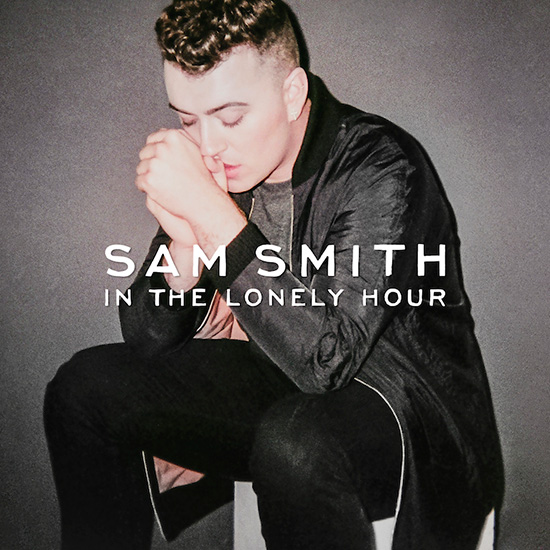 Sam Smith has sold out Madison Square Garden in NYC and The Forum in Los Angeles in minutes, with a second show in Los Angeles being added on January 29, 2015. The month-long run is additionally sold out in Atlanta, Nashville, Boston, Toronto, Detroit, Chicago, San Francisco, Minneapolis, Washington D.C. and Vancouver. Smith will take the stages of the some of the most prestigious high capacity venues in the country.

Smith is also nominated for two American Music Awards: “New Artist of the Year Presented by Kohl’s” and “Favorite Male Artist – Pop/Rock,” to air live Sunday, November 23 (8:00-11:00 p.m. ET/PT) on ABC, where Smith will also take the stage to perform hit single, “I’m Not The Only One.”

Smith’s fast-paced trajectory is attributed to his undeniable, and immense talent. His album In The Lonely Hour debuted at No. 1 in the UK and No. 2 on the Billboard 200 in the U.S., and remained in the Top 10 for 13 weeks. That album claimed the record for the highest first week sales for a UK male artist in the soundscan era and currently has surpassed sales of 2.8 million adjusted units worldwide. Most recently, the album climbed back up to No. 1 in the UK once again, while it has remained in the Top 5 since release, 21 weeks ago.