Home Entertainment Say it isn’t so: Blurred lines between Thicke and Patton 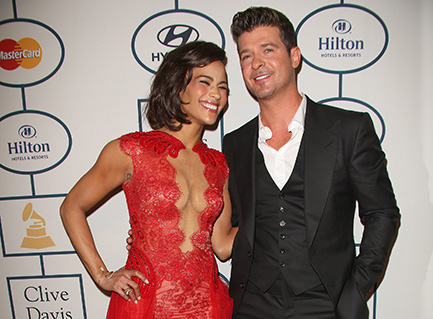 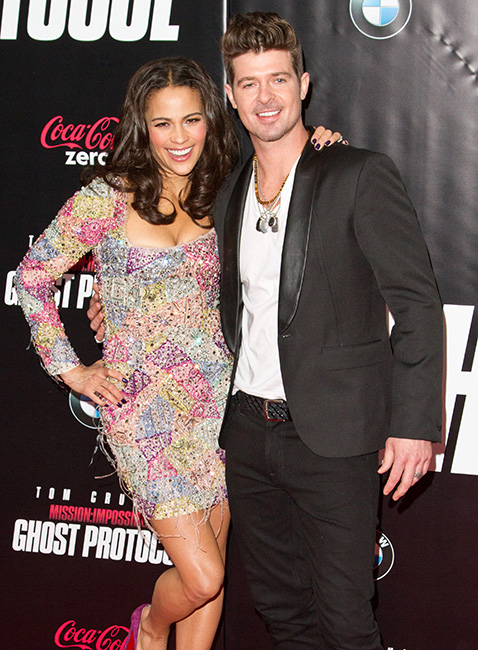 Photo of Patton and Thicke in 2011

Say it isn’t so: Blurred lines between Thicke and Patton

It seems there are rumors that the infamous couple, Robin Thicke and Paula Patton, recently split up due to a mutual agreement. The married couple had been together for 8 years. They were high school sweethearts (cue the “aww’s”).

Unfortunately, the split is confirmed to be true. Thicke cancelled three shows on his tour already, due to vocal issues.

On his website he has stated that he is thankful for his fans and all the well wishes. We’re sad to see the couple split, but hopefully both parties can move on peacefully and continue happy lifestyles. Stay strong! 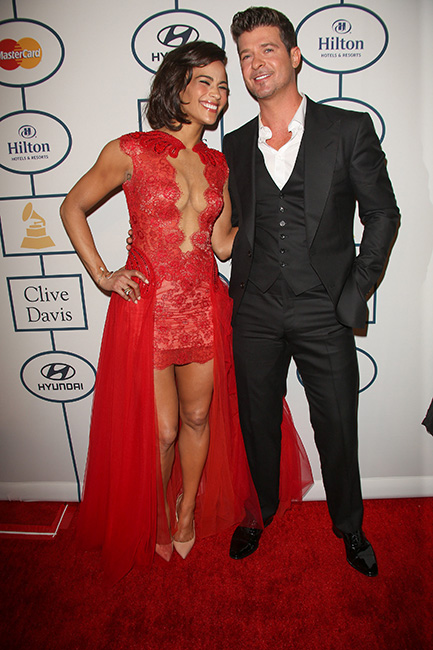