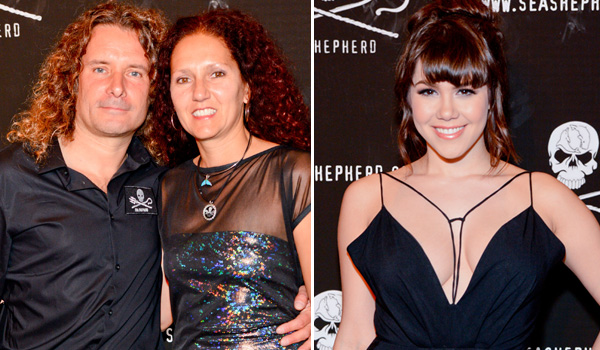 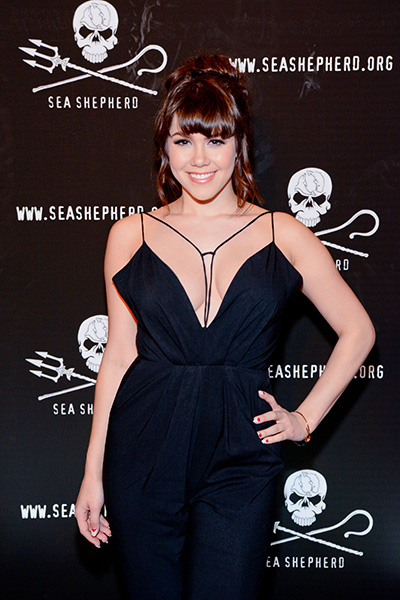 Friday night Sea Shepherd Conservation Society hosted a VIP reception at Encore at Wynn Las Vegas for the presentation of the gallery exhibit – Taiji Dolphins: The Truth Behind the Tarps. 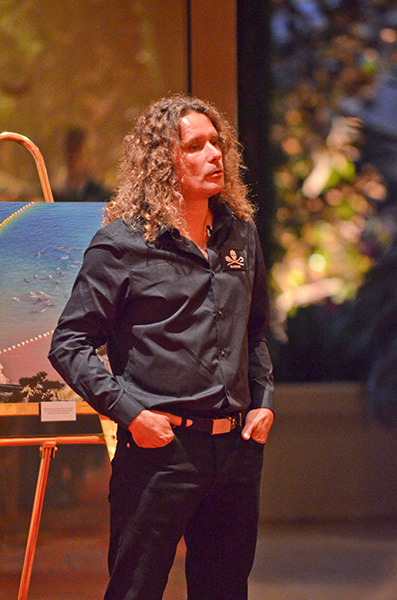 On hand to show their support for the organization’s efforts to raise awareness of the horrific annual dolphin slaughter in Taiji, Japan were Claire Sinclair, star of Pin Up and Playboy’s 2011 Playmate of the Year, Kevin Burke of Defending the Caveman, Patrick Murray of Ja-Makin’-Me-Laugh, Jodie McDonald and Danial Brown of LIMELIGHT and State Senator Mark Manendo. 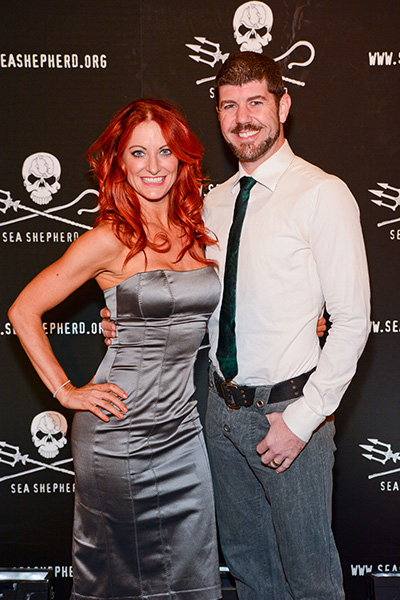 Sea Shepherd Cove Guardians Erwin Vermeulen, who was jailed for 64 days in Taiji in 2011 for allegedly pushing a dolphin trainer and was later acquitted, and Scott West, former Cove Guardian leader and Director of Intelligence & Investigations for Sea Shepherd, were on hand along with Susan Hartland, Sea Shepherd Conservation Society Executive Director and other Sea Shepherd executives and volunteers to share the need for awareness and action to stop this annual slaughter. 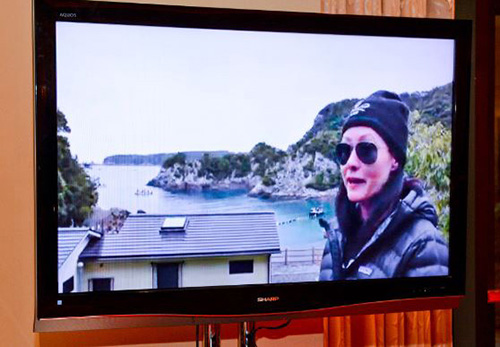 A live feed from Taiji was shown, where actress and dedicated Sea Shepherd supporter spoke to viewers from around the world, sharing that a pod of dolphins had just been driven into the cove to be captured or killed. 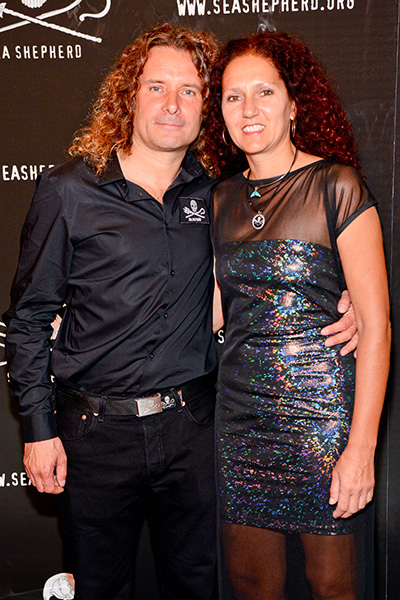 Taiji Dolphins: The Truth Behind the Tarps presents a gallery of 25 start and graphic images by Sea Shepherd’s international volunteer crew, the Cove Guardians, during the annual Operation Infinite Patience Defense Campaign. In the small coastal town thousands of dolphins and small whales are captured for entertainment or killed for human consumption for six months of each year during the annual dolphin drive hunt. 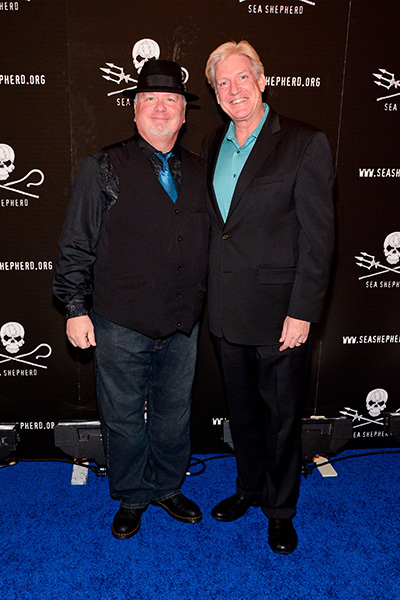 Since 2010 Sea Shepherd has had an ongoing presence of volunteers from around the globe who remain on the ground in Taiji, documenting the slaughters in the Cove throughout the entire dolphin season. These ocean sentinels, known as Cove Guardians, document and report on the atrocities in the Cove to pressure Japan to end Taiji’s unnecessary hunt and capture of these incredibly intelligent, sentient beings. The exhibit is presented free of charge. Remaining gallery hours are: Saturday, September 20 until 8 pm and Sunday, September 21 from 10 am – 5 pm. 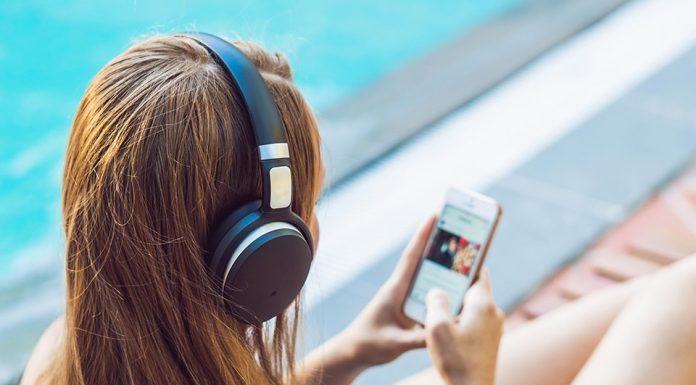