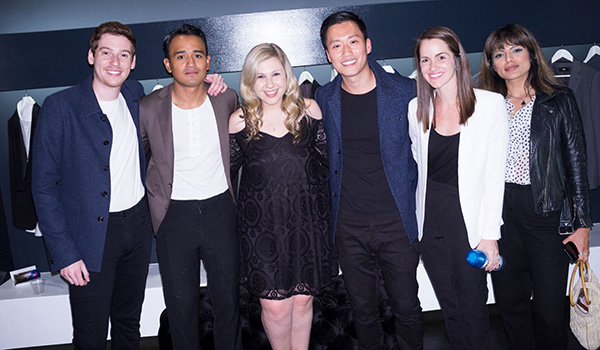 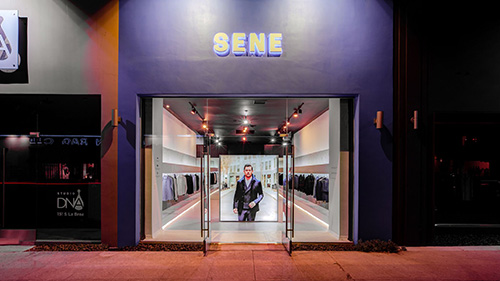 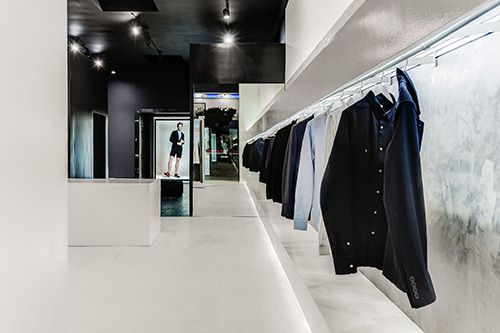 Sene, the tech-enabled bespoke menswear brand hosted a party to celebrate the opening of their LA store at 149 S. La Brea Ave., neighboring the likes of Stone Island, Garrett Leight, and Sycamore Kitchen. The evening featured tunes by Dj Sleeper, a first look at the store, which was designed by Ray Li and Google’s lead retail designer Warit Top Tulyathom and the opportunity to learn more about the brand and its offerings by Sene founder, Ray Li. Guests enjoyed bites by La La Catering, drinks by Glenfiddich and Electric Sky and took home travel essential goodies by Malin + Goetz. 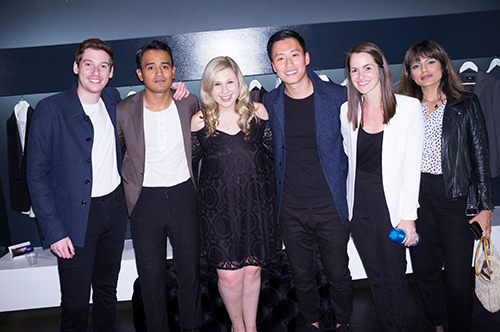 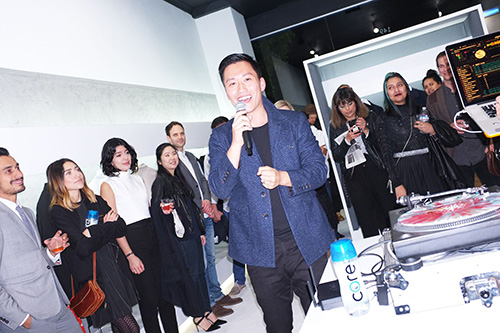 Sene founder, Ray Li giving a speech on the inception of the brand, where they are today, and going in the near future 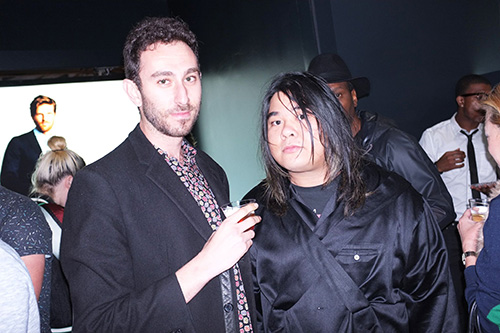 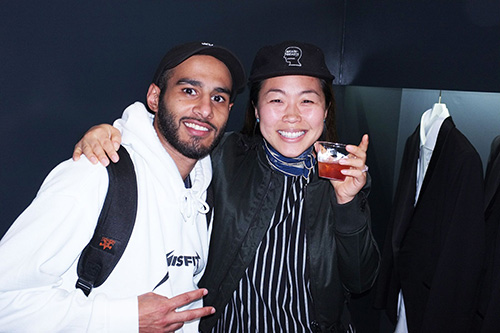 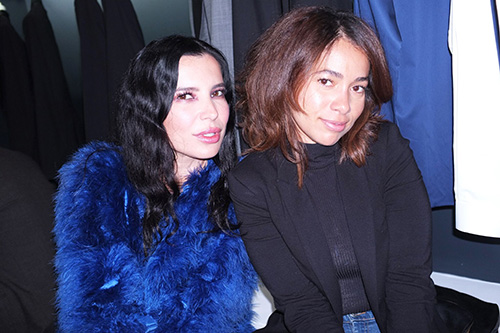 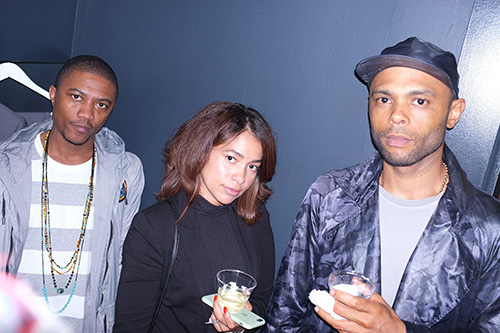 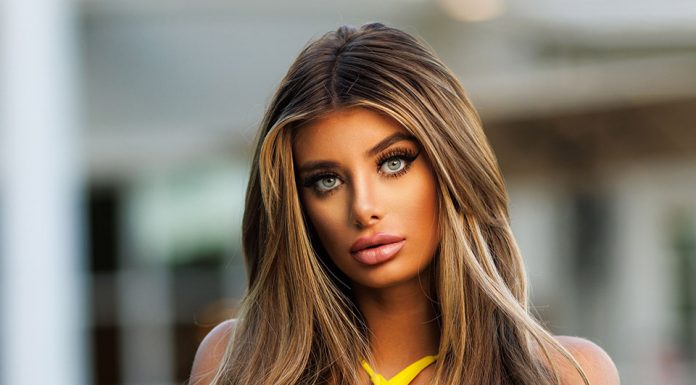