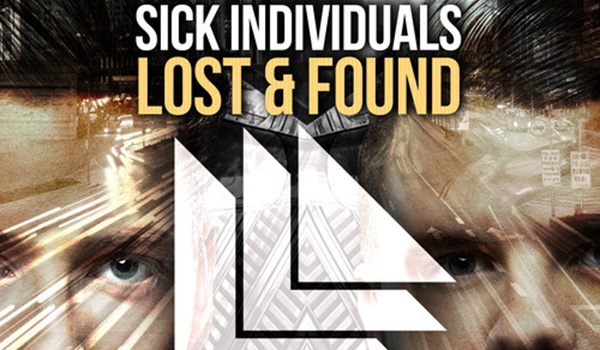 Having churned out some of the biggest hits of the year so far in the form of ‘Wasting Moonlight’ and ‘Rock & Rave’, Jim and Ray, known to us as the Sick Individuals, are back once more to add to their expansive catalogue – this time with ‘Lost & Found’.

Ending their already explosive summer with one final bang, ‘Lost & Found’ is out now on Hardwell’s powerhouse label, Revealed Recordings, and showcases the big room sound for which both Jim and Ray have become so loved. Layering racing synths on top of some thumping bass kicks, the aptly-titled track takes you on a journey throughout and ultimately finds you in a state of pure bliss.

With a reputation for delivering one of the most eclectic and energetic sets in dance music, Sick Individuals are continuing to take the electronic dance scene by storm. With upcoming dates in Ibiza, London, New York, Las Vegas and more over the coming months, plus another monster track set for release on ‘Revealed’, things aren’t going to be slowing down for Jim and Ray anytime soon.