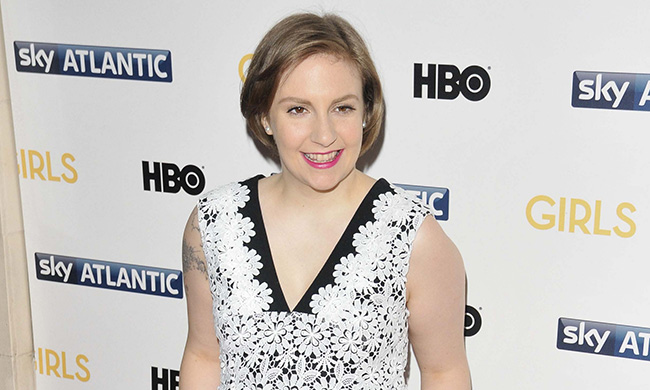 On March 8th, comedic history will be made. Lena Dunham, creator and actress of HBO’s “Girls” will be hosting Saturday Night Live. 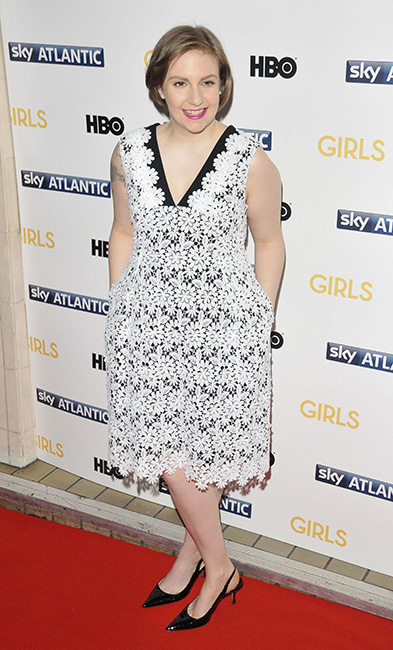 “Girls” is now on its third season, and Dunham is gaining lots of recognition for her funny but risqué character on the show. Dunham is also known for her strong opinions on feminism and sexuality—which explains the nudity that the show is notorious for.

This will be the young actress’s first time hosting SNL. Get ready for “Girls” parodies and some fresh new characters that Dunham has prepared!

VS Reveals What is Sexy?