Saturday night celebs dished about their funniest onstage moments and crazy backstage stories at early awaited “Backstage at the Geffen” honoring The Walt Disney Studios Chairman, Alan F. Horn, with the Distinction in Service Award and multi-talented entertainer Steve Martin with the Distinction in Theater Award during the twelfth annual fundraiser.

Hosted by an irreverent evening of laughter by Steve Carell, the evening brought together prominent members of the artistic, entertainment, philanthropic and business communities to celebrate the accomplishments of industry leaders and raise funds to benefit the Geffen Playhouse’s artistic initiatives. 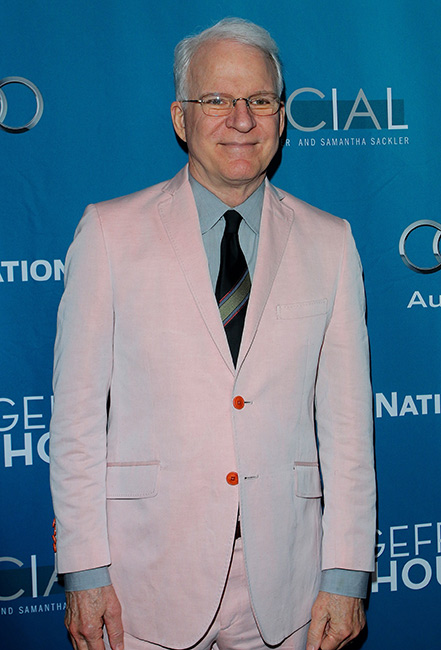 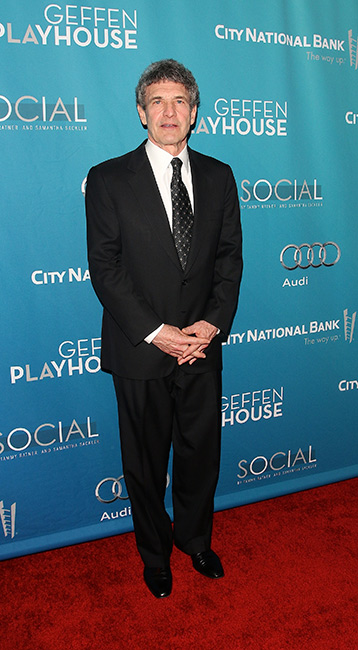 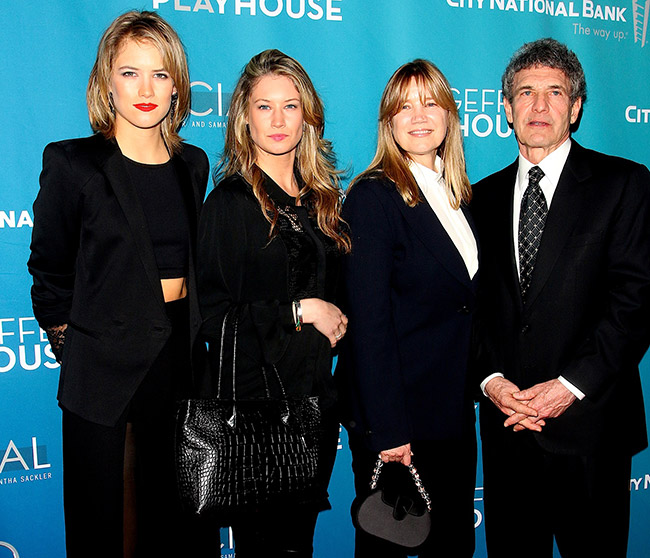 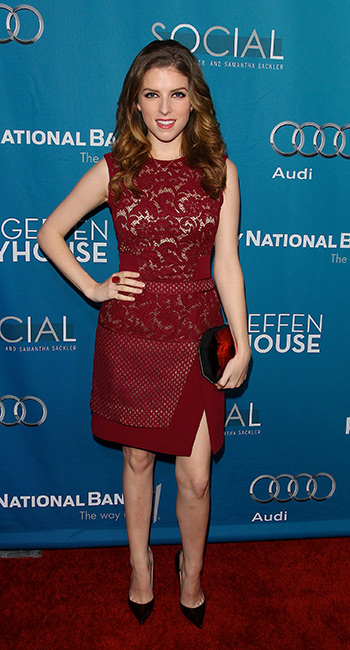 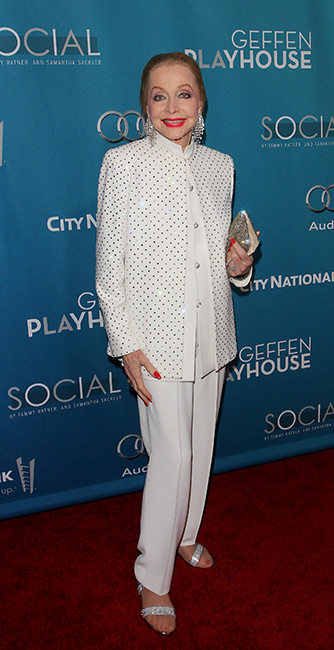 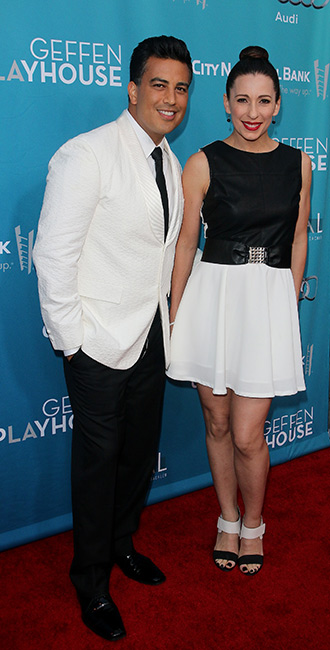 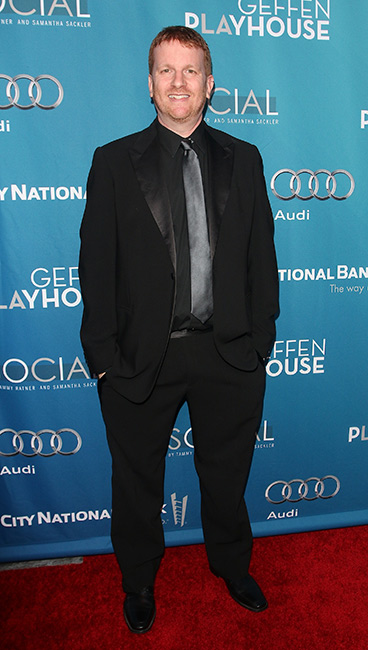 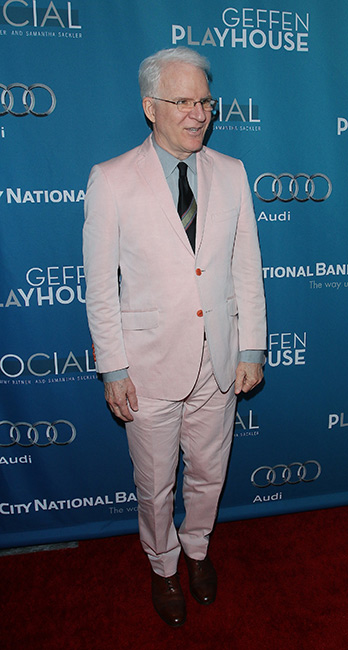