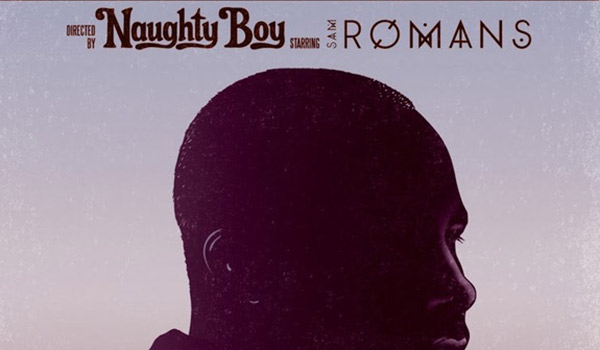 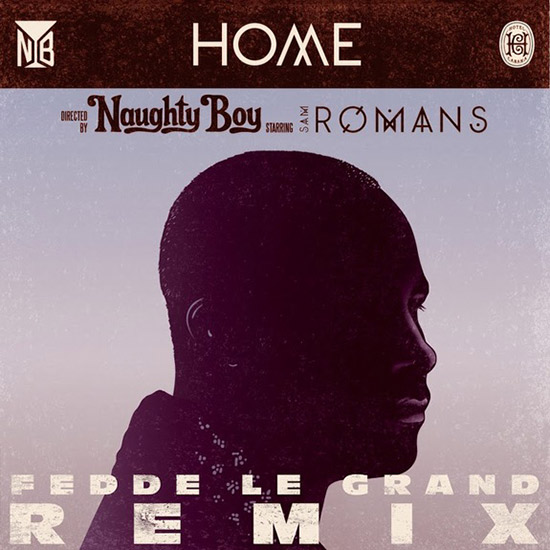 Having taken some time out the studio to focus on the enigmatic ‘GRAND’ project coming February in his native Netherlands, Fedde Le Grand now returns from his brief hiatus in emphatic fashion. Taking on platinum selling super producer Naughty Boy’s latest track Home, Fedde out-does himself once again with another striking remix to add to his catalogue of huge records this 2014. Check it out via Naughty Boy’s SoundCloud below:

With SAM ROMANS’ vocals already creating a powerful and melodic infectious top line, Fedde stays true to the originals’ core elements while pushing things to a big room space. The tight production from Naughty Boy, the attention grabbing lyrics and the hook all remain intact, while Fedde adds an overlay of synths and drums to build the track to an epic new chorus complete with a crowd-pleasing drop. Hand crafted to delight fans at festivals and arenas worldwide, the track has been going down a storm at his latest shows and has enjoyed rotation on his recent Dark Light Sessions podcast, which you can listen to in full right here:

To accompany the epic remix, Fedde has also released a video, which you can stream from now over on his YouTube channel. Following a day in the life of a dog returning to his home, it courses along with the track in a delirious 3 and a half-minutes of POV shots through the streets of New York.

It’s been a hectic year for Fedde both with releases and his ever-rigorous touring schedule. 2015 however is set to step things up yet another notch with the grand unveiling of ‘GRAND’ in the first half of the year. Shrouded in secrecy but already sold out to his adoring home fans – be sure to keep tabs via his website and socials. 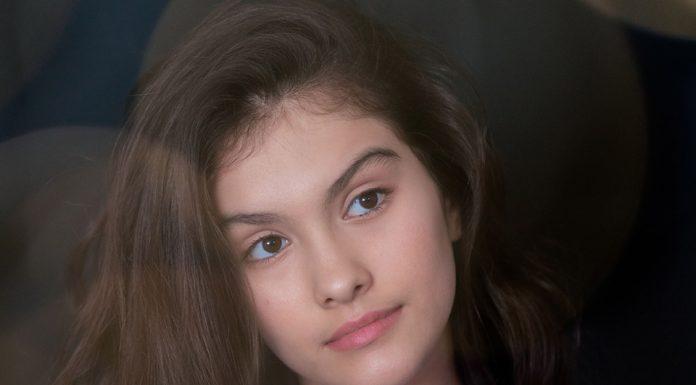