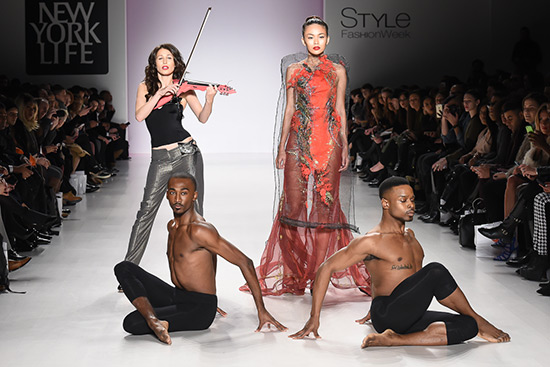 Each year, Style Fashion Week features unforgettable performances, diverse cultures of the world, and brings in international commerce season after season. We are excited to announce our partnership with Nicolas G Perez with New York Life, a company that has been a fixture and dominant force in finance since 1845 and Charity : Water, a non- profit organization bringing clean and safe drinking water to people in developing nations. Hair and makeup will be provided by Prive Hair Salon and Benny Hancock. Together we will bring a superior level of class, entertainment and community impact unrivaled by any other. The series of Style shows continues to be the highlight of Fashion Week with their international designers and celebrity attendance and garners millions impressions from local, national and international media. Since 2009 Style Fashion Week has ben premiering world-renowned collections during New York, LA and Dubai Fashion Week. This season, show presents a world class of unique collections including this season’s designers Quynh Paris, Antti Asplund, Ophelia Song and Daiki Shimizu at Mercedes Benz Fashion Week on Thursday February 12th at 9:00pm.

Loving arts in all forms, Quynh Nguyen, designer of Quynh Paris is quite the globetrotter. She is Fashion Asia 2013’s “Top 5 Fashion Designer” for her Haute Couture collection. Recently she has been the exclusive costume designer of Mozart’s renowned opera “The Magic Flute” where she allowed her multicultural artistic creativity to express herself. 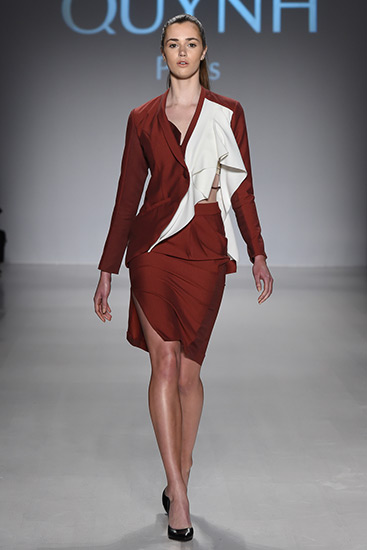 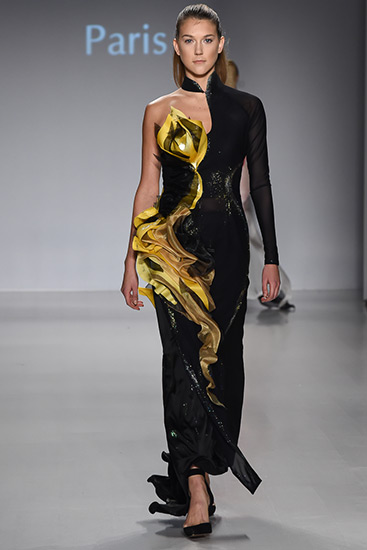 ”So I abandoned greyness. I prefer black and white,” says Antti Asplund, a Finnish-based artist with two fashion labels: Eponymous by Antti Asplund and a political street wear collection HETEROPHOBIA by Antti Asplund. Over the course of 10 years, Antti also wrote an autobiography novel describing his life behind the scenes and shares his struggles throughout his childhood, love and work. It is also about coping with bipolar disorder. His collection reflects his philosophy and the message he portrays about the power of free imagination. 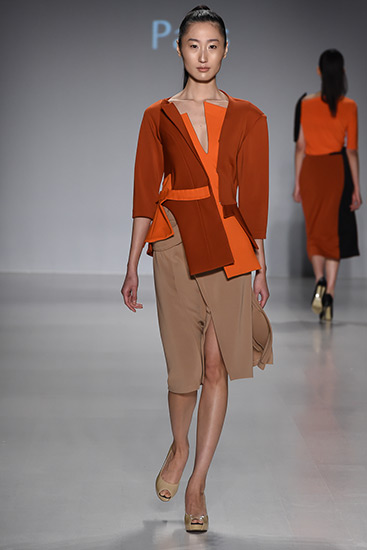 Daiki Shimizu studied pattern making, sewing and fashion design at Bunka Fashion College in Japan. While he was a student, he was nominated three times for Fashion Designers Competition in Japan. In 2014, his fashion was accepted for 88th SO-EN Competition in Japan with his collection titled “New Generation.” Daiki has been featured in Vogue magazine and other major fashion editorials for his previous collection where he combined his inspired by the fashion that was worn by women during WWII and combined with modern day trends and thoughts of comfort and flare, he debuted his own interpretation of a women’s suit collection. 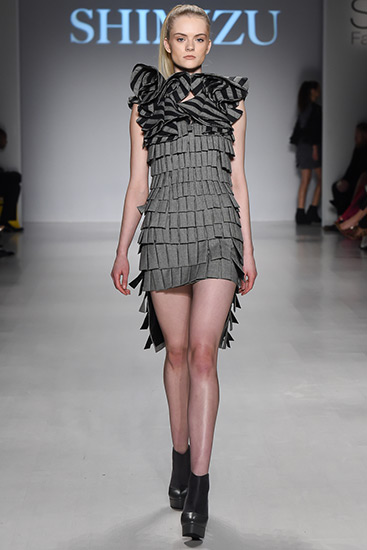 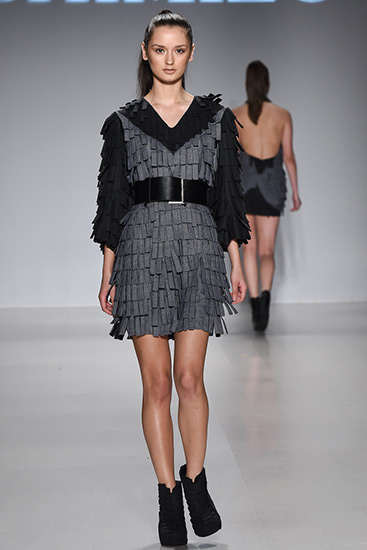 Ophelia Song, Chinese American fashion designer, founder and designer of Ophelia Song and Shakespeare Republic. Her bold and innovative design combines western silhouettes with eastern delicate crafts. Her inspiration for this collection were elements of the ocean and bodies of water tying her inspiration towards the efforts of the Charity Water Organization. 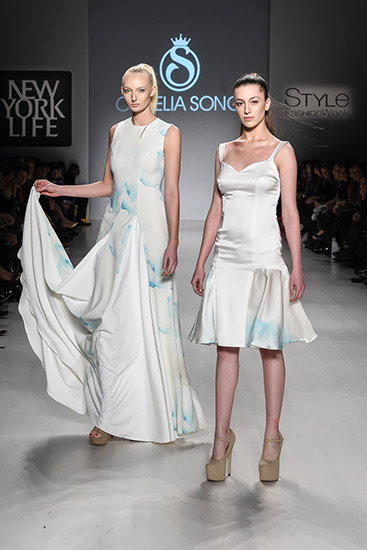 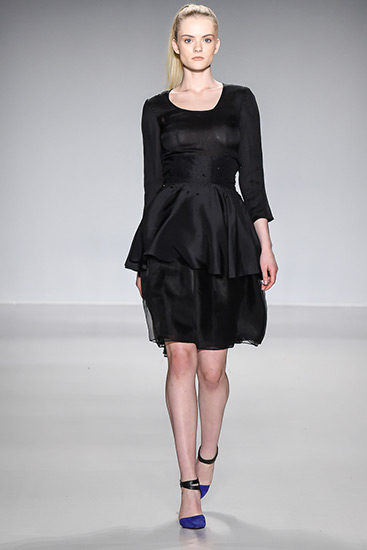 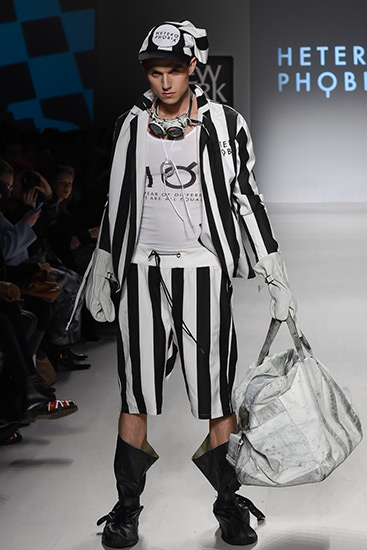 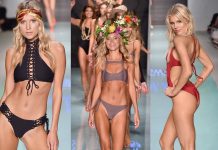 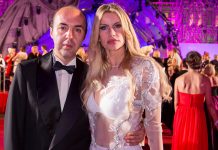 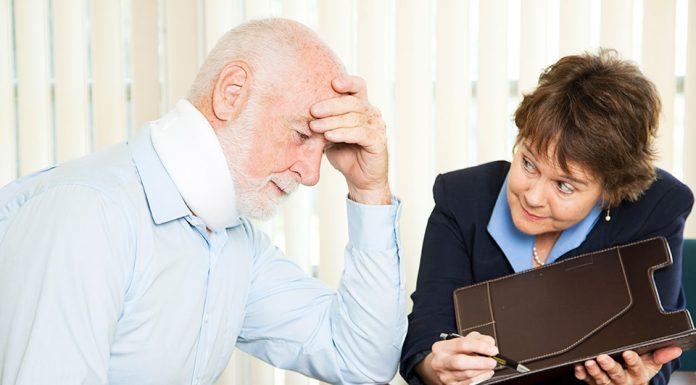