Home Editorials EDITORIALS FEATURES Substance Abusers and The Blame Game: Should We Really Be Sympathetic To... 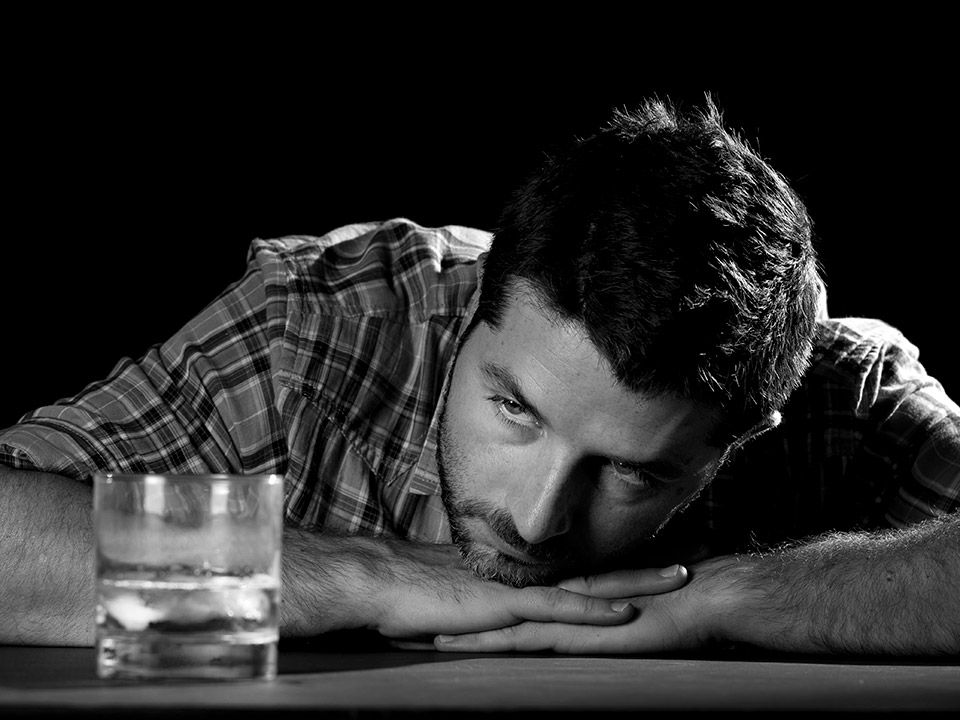 Is addiction really a disease or is it a choice? Is shifting blame away from the abusers and labeling them as victims the right way to solve drug abuse and alcoholism? Is it really necessary that we coddle substance abusers, even when we are aware that the current state of the effort against addiction is dire?

Some people are shocked into reality with a sudden and often uncomfortable change — a wake-up call, if you will. While other people are caused to change when they are shown kindness, and trust is accorded to their ability to self-regulate and change for the better.
But, between these two extreme approaches, what might be a better way to fight addiction?

This is based on the fact that science has many times confirmed that addiction is a chronic brain disease that can happen to anyone. But even with this information, addiction still carries a stigma and it is even believed to be a result of a person’s weak character and lack of self-control. It is similar to blaming a person for catching a cold. And if this is so, why aren’t we looking at other chronic diseases with the same stigma? Why are people more likely to be more compassionate towards people with diabetes, cancer, and other chronic illnesses?

Well, The Answer Here Is Rather Simple

It’s because these people aren’t known to exhibit toxic behavior or commit crimes. They aren’t known to harm other people, unlike the alcoholic who regularly commits domestic abuse or the drug addict who steals money in order to be able to fund his addiction. They don’t end up killing innocent people in a drunk driving accident. This fact makes it clear that the stigma that plagues substance abuse is not unfounded. It causes these victims to become assailants, the authors of their current predicament, and when you get down to its very core, an addict is often the cause of his own addiction.

But this does not mean that we should treat them as if they chose to be addicts. Nobody in their right mind chooses to be willingly dependent on a substance. We shouldn’t rob them of the fact that they too, need help. It is with this in mind that there are a good number of inpatient rehab centers scattered across the world. After all, we shouldn’t define people by their flaws and we have to give help to those who need it and are willing to accept it.

So, The Bottom Line?

Empathy is a powerful tool in healing a person. But it needs to be given in the right amounts. On one hand, being too empathic and saying that there’s nobody to blame in addiction is a mistake because we are taking blame away. Addiction is learned; it is a habit that is formed by a series of bad decisions. The danger with saying that it’s nobody’s fault is that it takes away accountability for the self. Addiction, much like bad habits, can be stopped and, moreover, can be prevented. Awareness will always be the first step to healing and it’s in this regard that the internet has been a very potent tool in fighting addiction.

How Can Mastering a Difficult Language Enrich Your Lifestyle?

How To Reduce The Signs of Aging