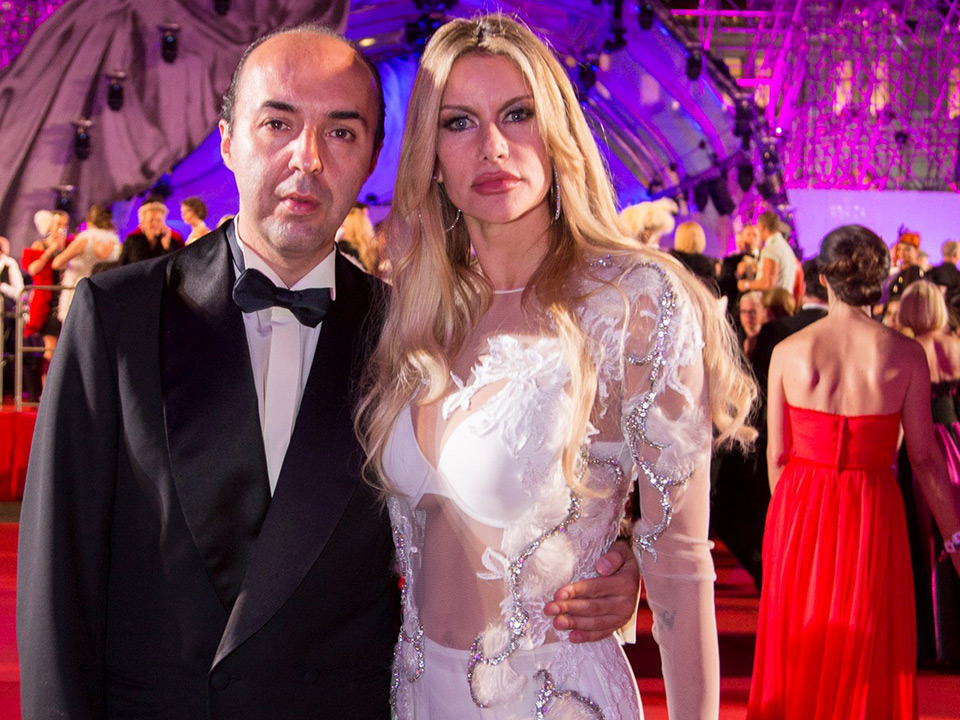 The stunning Susan Holmes–McKagan has graced the cover of Naluda in the past and we were thrilled to see her taking part in this very important and glamorous Life Ball. 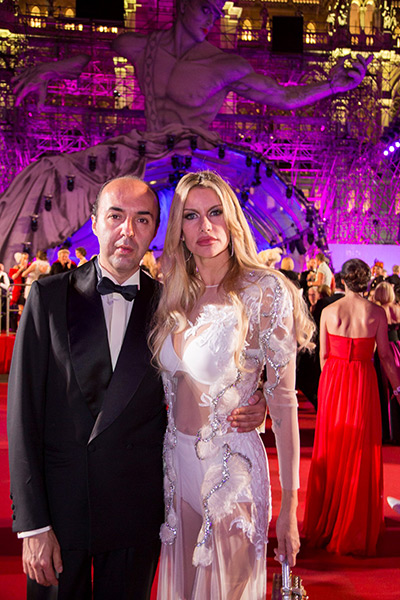 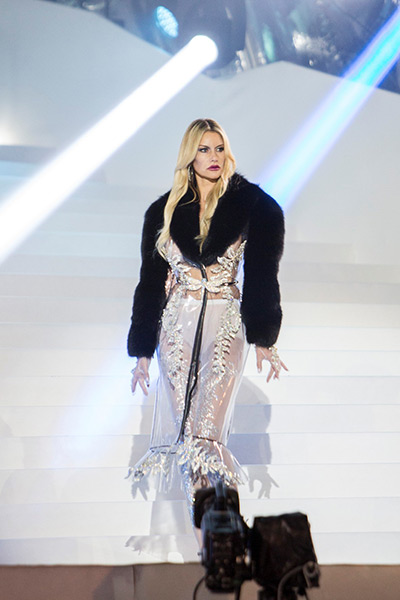 The event is organized by the nonprofit organization AIDS LIFE, which was founded in 1992 by Gery Keszler and Torgom Petrosian.

AIDS LIFE supports aid organizations devoted to helping people who are HIV-positive or have AIDS. 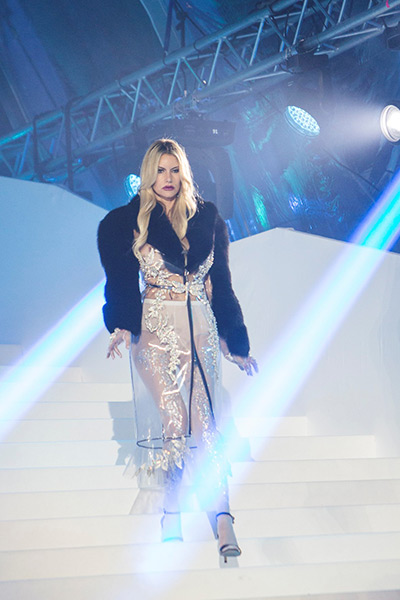 Susan was dressed by International Designer, Francesco Scognamiglio who was awarded the spotlight as the featured designer.

Susan has also been touring with Duff throughout the world as Guns N Roses performs to millions of fans. For more info go to gunsnroses.com

The Susan Holmes Swimwear line continues to be a hit amongst celebrities and women worldwide. Check it out at susanholmes.net

The Naluda family congratulate her on all her continued success! 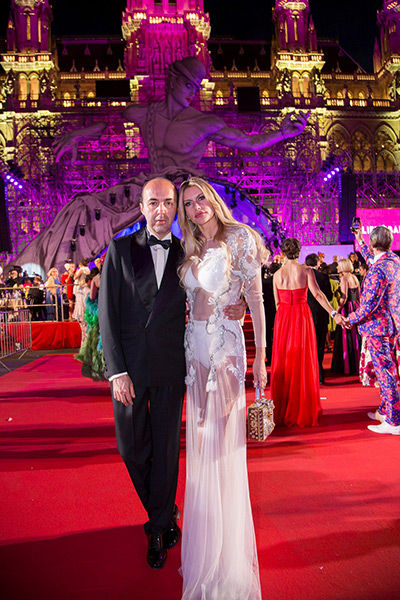 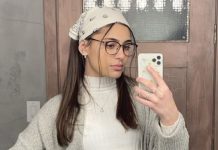 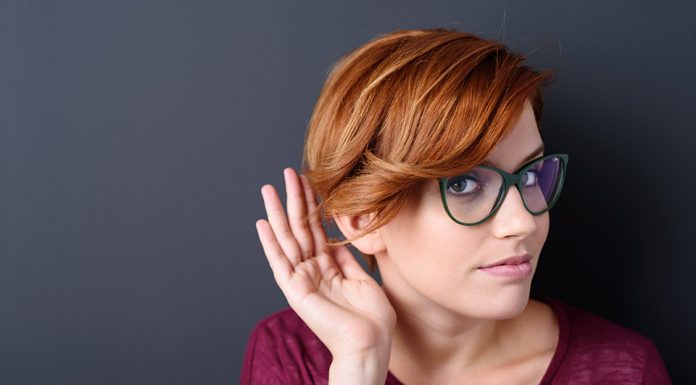 VS Fashion Show Returns to NYC!

Tatyana brings back classic with a modern twist at Style Fashion...