Monday night marked the Monster Takeover at Marquee Nightclub with special guest DJ Swizz Beatz. Sporting 24k gold Monster headphones, the award winning producer took to the turntables, dropping a roster of club anthems that kept the party going late into the night. As Swizz led the charge from the DJ booth, former NBA superstar Shaquille O’Neal joined him and surprised partygoers as he took to the mic to greet the club before heading to a VIP table on the dance floor. 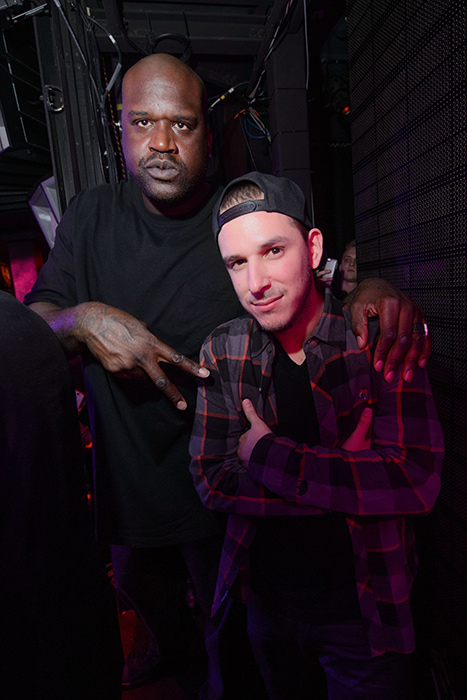 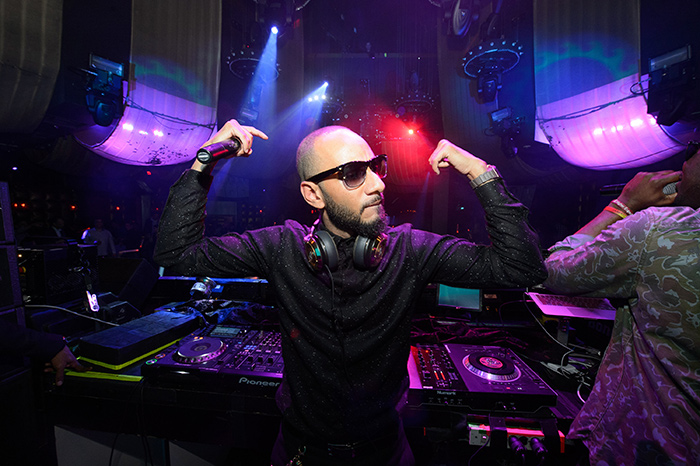 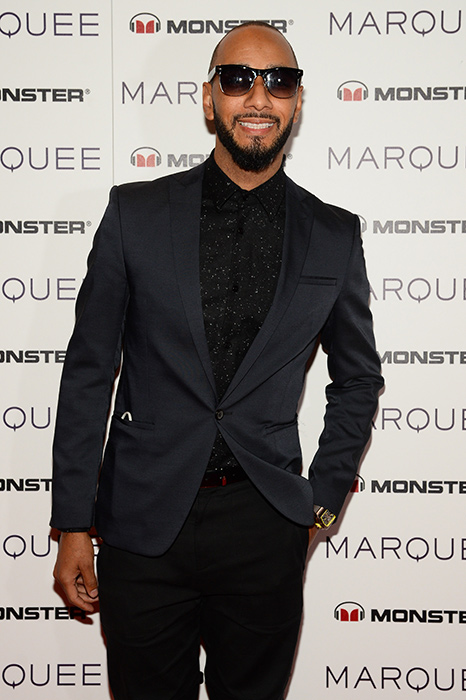 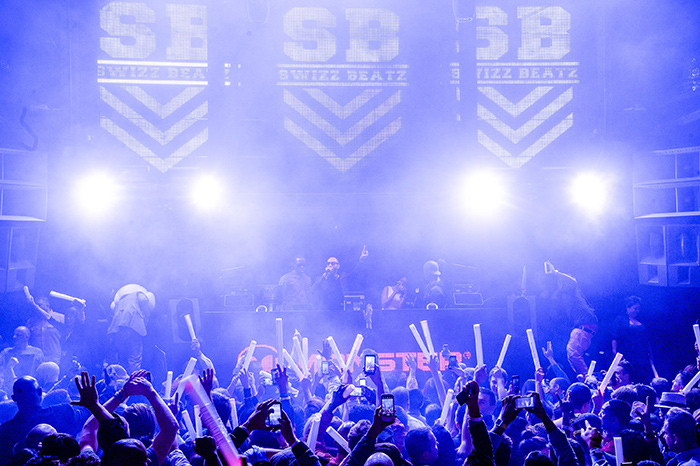