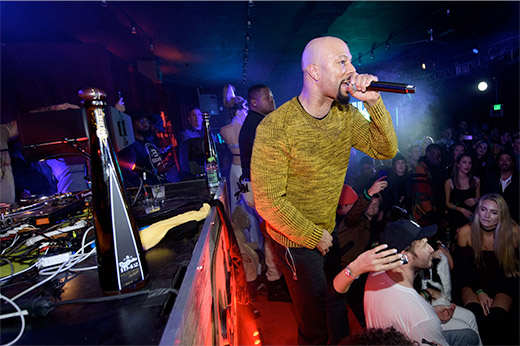 Last Saturday, January 21, kicked off night two of the annual late night pop up, TAO Park City Presented by Tequila Don Julio at the Sundance Film Festival. Armie Hammer was the first to arrive still sporting an arm sling from a sparring injury earlier this month, and dressed casually in a baseball cap and jeans. In town to promote his new film “Call Me by Your Name,” the actor, who recently celebrated the birth of his first son, enjoyed a boys night out and was spotted in the photo booth taking pictures with friends. Arriving shortly after, John Legend walked in with an entourage sans wife Chrissy Teigan and headed straight to his VIP table where he was greeted with a bottle of MAGNUM Don Julio 1942.  The Grammy award-winning singer was in town to promote the second season of his television series “Underground” which he executive produced.  Shortly after, singer Mary J. Blige arrived with a group of friends and sat at the table next to John Legend. When presented with bottle service, Mary jokingly put a bottle of Tequila Don Julio Blanco into her red Givenchy purse. Meanwhile, comedian Chelsea Handler, who organized the Women’s March in Park City, hung with actor pals Aisha Tyler and Joshua Jackson, who also showed their support by marching with her earlier that day. 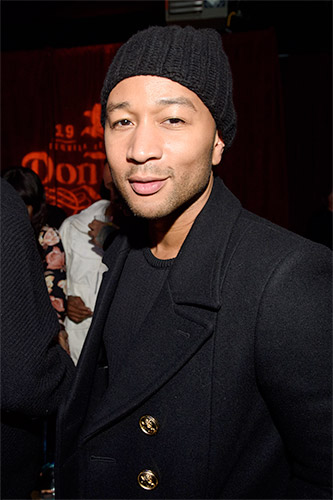 Taking the stage as the surprise performer of the night, award-winning rapper Common hit the stage to perform hits such as “Go” and freestyled to tracks including Kanye West’s “Fade.”  Pumping up the crowd, the rapper gave a shout out to the Utah Jazz players in attendance and to the upcoming film “Burning Sands” which he executive produced. Watching stage side to show his support was Grammy Award-winning singer/Songwriter Anthony Hamilton who composed an original track on the film.  Partying into the wee hours of the night, Jeremy Renner shut down TAO Park City Presented by Tequila Don Julio at the Sundance Film Festival with his co-stars of the upcoming film “Wind River,” Ian Bohen and Matthew Del Negro. 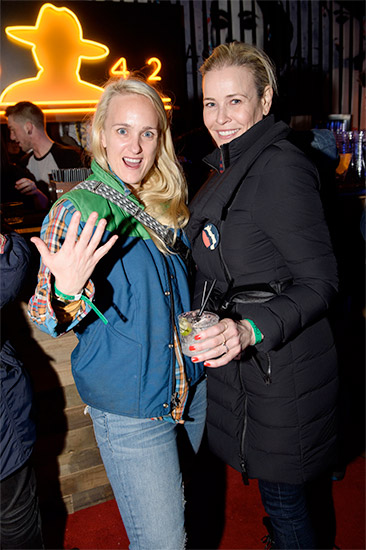 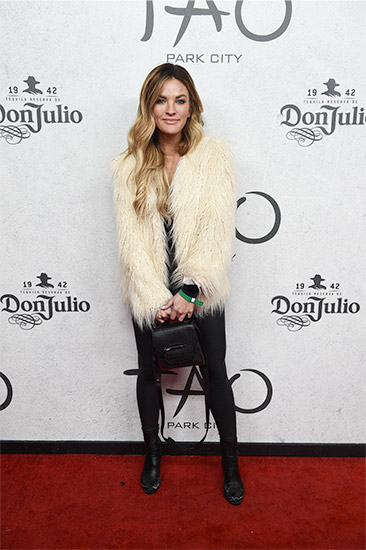 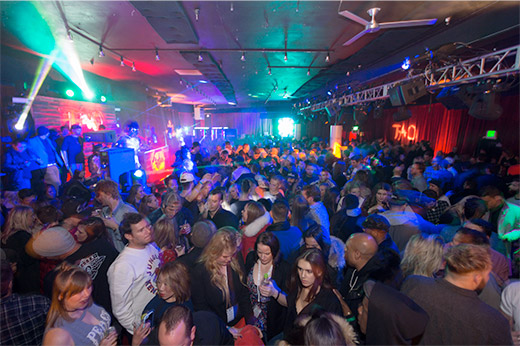