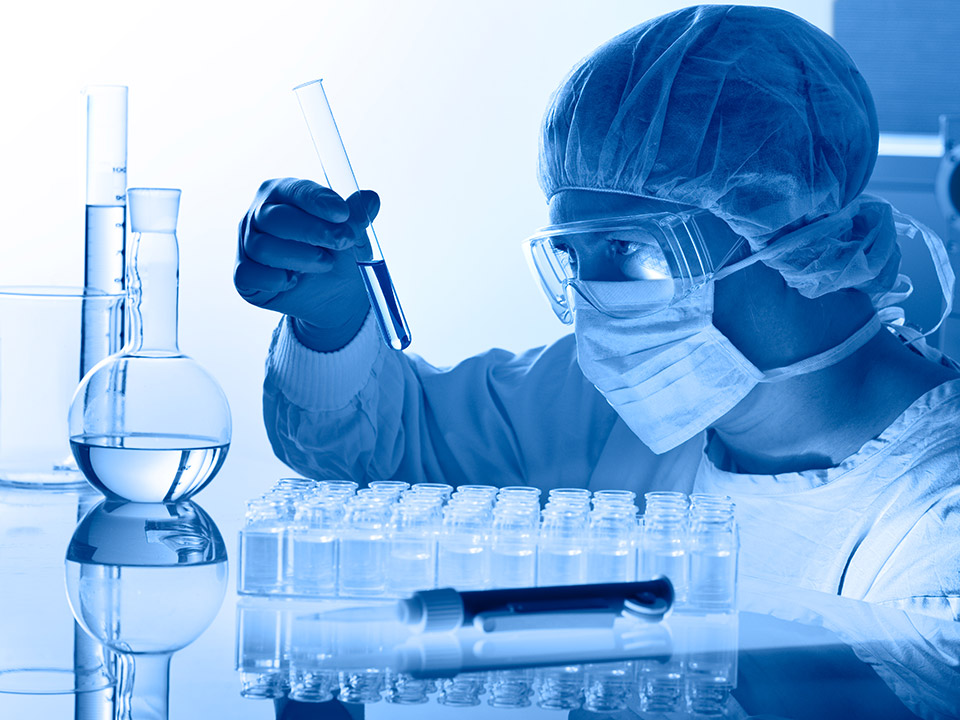 Nowadays, medicines are built by one of two types of healthcare entities, with the first being pharmaceutical companies and the other biotechnology companies. However, it should be noted that both entities have very different operating models and have very different financial implications from an investor or shareholder perspective. In a nutshell, you could explain the key difference between the two by saying that biotech companies produce medicines through living organisms and pharmaceutical companies do the same using synthetic chemicals.

However, the differences are too intricate to be put in a nutshell and both entities deserve a more detailed explanation to highlight their various features. This article will focus on providing that explanation and hopefully, you’ll have a better understanding of the medical industry.

Biotechnology products are a lot more common than we all might think. Detergent, plastic, and even beer are all made using biotechnology and the methods used have been around for centuries to either breed animals or improve crop yields. In the modern world, biotech services have made pest-resistant crops a possibility, ensuring there are less wastage and higher yields in crop production. Biotechnology is also used in the production of biofuels including ethanol.

The most amazing part of all this is that the above products, including the medicine, are made using processes involving microorganisms, like bacteria and enzymes. The field is so promising that biotech startups are becoming as common as IT startups in Silicon Valley and other parts of the world and has become a $150 billion-a-year industry. While agricultural applications still exist, more and more companies are focusing on creating breakthrough drugs for various life-threatening ailments.

In contrast, pharmaceutical companies produce medicines using synthetic chemicals and due to the need for medicine, have gone on to become massive entities holding great wealth and influence and operating on large scales with research, development, production, and marketing. The industry is so large that revenues across the industry have been as high as $1 trillion and some of the more popular pharmaceutical names include Novartis, Roche, and Johnson & Johnson.

Biotech companies have high operating costs as their production process involves a lot of research and development and testing that can sometimes take years. Also because the testing is so isolated and it’s hard to predict how a living organism is going to interact, results could end up in a breakthrough or absolute and total failure.

Going Abroad for the First Time? Here’s What You Need to...

What to Do in a Mild Car Accident

The Perfect Guide To Cleaning Your Teeth Effectively