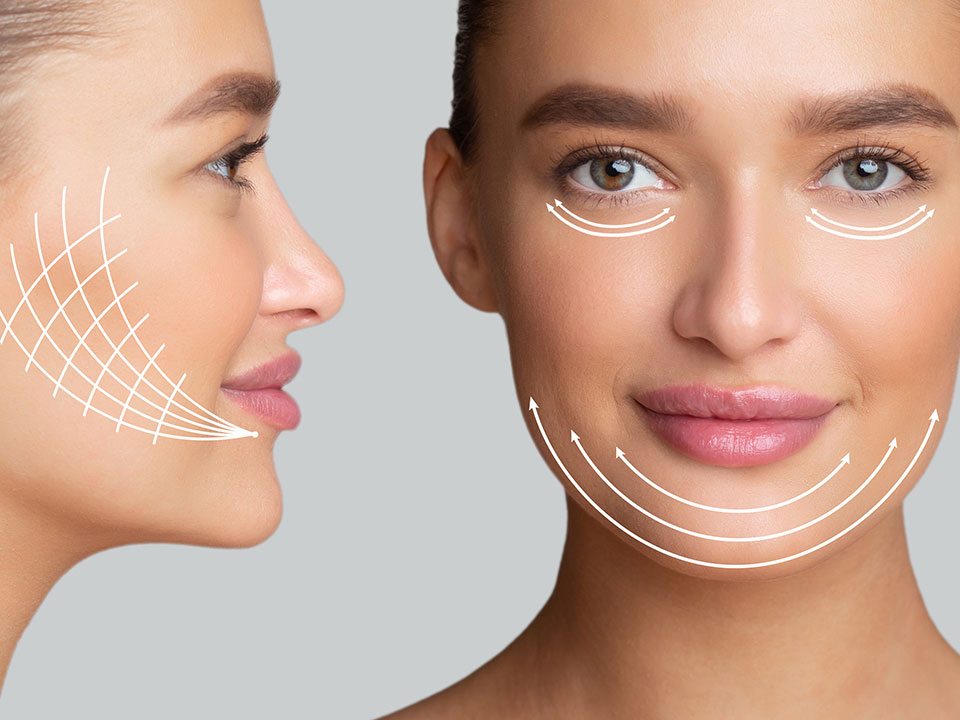 Throughout the years the plastic surgery industry has boomed and meandered, constantly finding new ways in which patients can enhance their beauty and rejuvenate their appearance.

If in recent years facelifts have been the norm for those looking to knock a few years off their charts, thread lifts are slowly, but surely becoming more popular and taking their place. What are thread lifts though and what makes them so popular in men and women all across the globe?

1. How Do Thread Lifts Work?

First of all, it’s important to understand that compared to facelifts, thread lifts are non-invasive procedures that have virtually no risk of bleeding or scarring.

The procedure implies that your skin is pulled back with the help of temporary sutures, instead of being removed altogether. Your skin will be pulled back a couple of millimeters which means the effects of thread lifts are much more natural and smoother than those of facelifts.

The body will activate its natural healing process and will send increased levels of collagen to the affected areas, which means that you will soon notice an increase of firmness in the area of your skin that has been subjected to a thread lift.

Since they are this non-invasive, the best part about getting thread lifts is that they only require local anesthesia, instead of a general one, as is the case with facelifts. This means that the patient can quickly drive themselves home afterwards, with no extra assistance needed, since the anesthetic effects tend to wear off rather quickly.

You will not need to take extra recovery days off from work either and childcare will not be impacted. After a thread lift, you will quickly be able to resume your regular life.

The effects of a thread lift can be noticed up to 1-3 years from the moment of the intervention, whereas the effects of a facelift can span over an entire decade. However the skin will look naturally younger and the transition won’t be that harsh.

This type of procedure is usually recommended for men and women over the age of 30 that display moderate skin laxity.

Since the procedure is easier to perform, this also translates into a less stingier price. The price depends on the number of threads used and the number of skin areas that you wish to work on. Lower prices are another factor that makes thread lifts more popular among men and women everywhere, winning against the facelift procedure by a landslide.

The thread lift procedure itself will last anywhere between 20 minutes and an hour, with up to 16 threads being applied in one treatment. There may be some pain involved, but it is typically minimal.

3. Can You Undergo Other Non-Invasive Procedures As Well?

The beauty of thread lifts is that it easily allows you to top-up your beautifying process by combining them with other non-invasive procedures. As soon as the skin around the threads heals, you can start considering other procedures as well for an increase of skin firmness and deeper results. Similarly, as soon as the thread lift procedure reaches its expiration point within, you can always schedule another appointment for a second thread lift.

The skin will appear firmer and tighter and the thread lift itself will also boost the effectiveness of other procedures.

Thread lifts can be performed literally anywhere and they seem to be a favorite when used along the jawline to prevent the skin to further drop. The facial contour, eyebrows, cheeks and cheekbones are also great candidates for this type of procedure.

It’s easy to notice how and why thread lifts are starting to take the plastic surgery world by storm. They are quick to perform, non-invasive and their effects are natural and smoother than those of facelifts. Patients can easily resume their lives after such a procedure and they can always come back for a second round. What’s more they can also combine thread lifts with other non-invasive procedures as well in order to enhance their youthful appearance and long-lasting results. 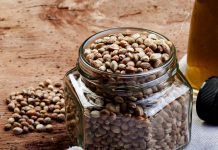 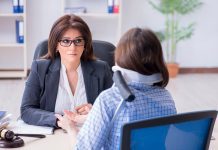 8 Tips for Getting the Justice You Deserve After an Accident 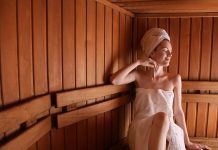 How Does a Traditional Sauna Improve One’s Health and Fitness?

Picking the Right Sport for Your Kids