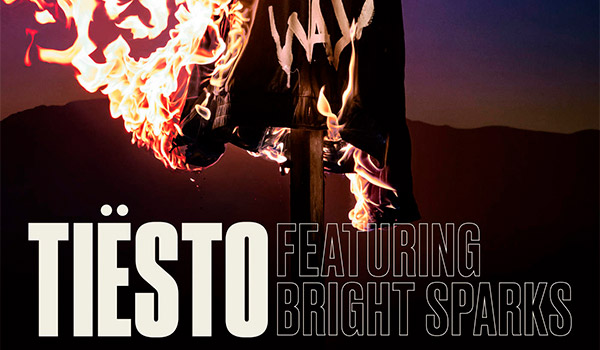 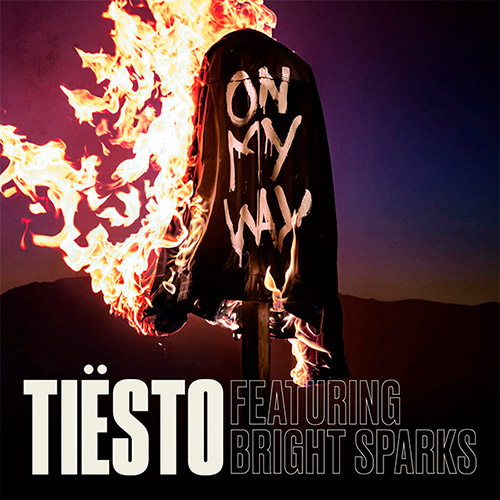 “On My Way” is Tiësto’s first official single of 2017. The song, which makes use of flames imagery to suggest a cycle of rebirth and reinvention, serves as an anthem for anyone ready to seize the opportunity presented by a new year. Coupled with the track’s melody and simple message of following your dreams regardless of naysayers, Tiësto’s new release celebrates the individuals that stay true to themselves in pursuit of their ambitions.

Here is a teaser of the new single “On My Way”

This is only the beginning of what promises to be an exciting 2017 for Tiësto. He will continue touring worldwide, with 2 sold-out performances at Brooklyn Hangar on Feb 24 and Feb 25, which mark the DJ’s first shows in the borough. With new videos and music releases in the pipeline, Tiësto fans have much to look forward to. 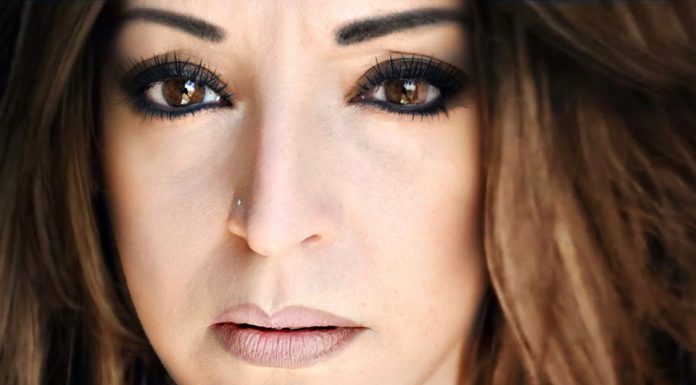